Joe Reynolds joined the LSU physics faculty in 1950 after receiving his Ph.D. at Yale under the direction of C.T. Lane, a legendary low temperature physicist. He set about establishing a low temperature physics group at LSU. Under his direction that group became one of the country's preeminent  low temperature laboratories. The students, post-docs and associates from that group included future professors Claude Grenier, Nadim Zebouni, R.G. Hussey and Roy Goodrich. The group studied the properties of liquid helium liquefiers in the South and was among the first recipients of research grants from the National Science Foundation. His laboratory was reputedly the first air-conditioned laboratory at LSU. It's clear that this was made necessary by the difficulty encountered when working with cryogenic apparatus in Baton Rouge's humid atmosphere. The air conditioning apparently made the laboratory a very popular gathering place for students and faculty.

In 1960, the LSU low temperature group was in very hot competition with the group at Stanford to demonstrate the phenomenon of quantized magnetic flux. This had been predicted by Fritz London of Duke and extensively talked about in the low temperature physics community. Bill Fairbank had been a student with Joe at Yale and had subsequently moved on to Duke and from there to Stanford, and he and Joe were long time friends. As the first attempts to make the experiments work were being done simultaneously at LSU and Stanford, the LSU liquefier broke down.   A middle of the night phone call between Reynolds and Fairbank conveyed the information that LSU's liquefier was broken and couldn't be fixed quickly and that the

Stanford liquefier was working well. The Deaver and Fairbank paper was published in 1961. It showed that the flux unit was half the size of originally predicted by London because of superconducting charge carriers were the two BCS paired electrons (BCS theory was published in 1957, long after London's theory was published). This is an example of how a well thought-out-world-class experiment can be affected by luck and superior institutional support. In 1958, Reynolds was awarded a Guggenheim fellowship. He spent that year working with C.J. Gorter in Leiden, which at that time, had probably the most prestigious low temperature laboratory in the world. He also used that time to discuss physics with Lars Onsager whom he had first met at Yale. Onsager became a regular visitor to the Reynolds group for the next decade.

Joe Reynolds became a Boyd Professor in 1962 when he assumed the Head of the Department. He served in that position until 1965 when he was appointed to the LSU System Office as Vice Chancellor of Academic Affairs. He held that position until his retirement in 1985. During his tenure as Department Head, he recruited Joseph Callaway to lead the theoretical solid state physics group. He was appointed to the National Science Board, which is effectively the Board of Directors of the NSF, in 1968. He is one of the few people to serve two successive terms on the National Science Board. In 1967, Reynolds spent a sabbatical year with Fairbanks group at Stanford. It was at Stanford that he met Bill Hamilton and became familiar with his and Fairbank's ideas to check Weber's experiments on gravitational radiation. Joe was able to put together a package that allowed gravitational wave detectors to be built for LSU and Stanford.

The NASA facility at Bay St. Louis, MS agreed to build the experiments but didn't have any money to buy the aluminum that the experiments were to be built with. A member of the LSU Board of Supervisors was a Vice President of Kaiser Aluminum and persuaded Kaiser to provide the aluminum. (Initially it was going to be free but when they found out how many tons were needed they agreed to provide it at cost.) LSU made a department engineer available for the design work and came up with support for a post-doc. Fairbank provided the money to buy the aluminum. Hamilton moved from Stanford to LSU in 1970 to lead the experiment and supervise its construction. The NSF was presented with a proposal that they couldn't refuse because so much could be done for so little investment on their part. Two gravity wave detectors were built. One became the Allegro detector and the other was shipped to Stanford. All the parts of the package worked together and the experimental general relativity group had its beginnings.

Joe Reynolds maintained a constant interest in the gravitational radiation program. In the late 1980's, he and Professor Warren Johnson represented LSU at a meeting in Cardiff. Preliminary plans were presented at the meeting for the construction of interferometric gravitational wave detectors. The concept was that one would be build in California, near CalTech, and one in Maine, near MIT, but that a formal site selection would need to be made. Joe and Warren came back saying that there was a lot of flat area in Louisiana and that it ought to be a good place for an interferometer. Johnson carried on from that point and the final result of that has been LIGO Livingston and subsequent to that, LSU's major experimental expansion and excursion into theoretical and quantum gravity.

In the late 1980's, Joe Reynolds served on the National Space Science Board. During that time, the initial designs for the Space Station were made. Joe had a large input to the micro-gravity program developed for the Space Station. He also was a major enthusiast for Gravity Probe B.

In 1988, Phillip Adams was hired in the Physics Department as an Assistant Professor. His research interests focus on low temperature physics and condensed matter physics. Hamilton and Adams worked together to obtain funding for a new liquefier. Adams wrote a Board of Regents grant that was based on an earlier NSF proposal written by Hamilton. They secured 50% match from Brooks Keel and the proposal was funded.

Today, He Liquefier shop is both a financial and a scientific success for the LSU Physics & Astronomy Department. It supports the research of many institutions including the University of Texas, Tulane, University of S. Illinois, University of Illinois, and many others. 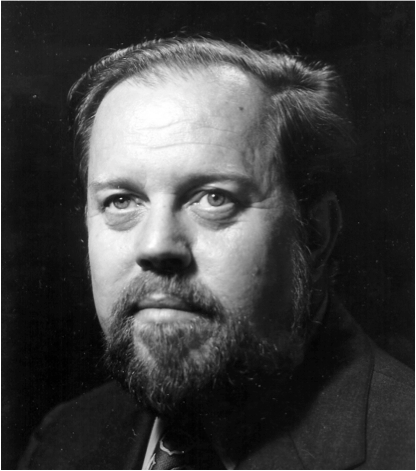 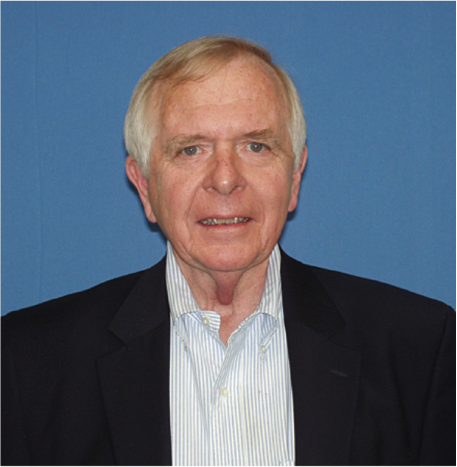 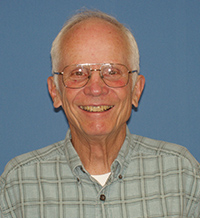 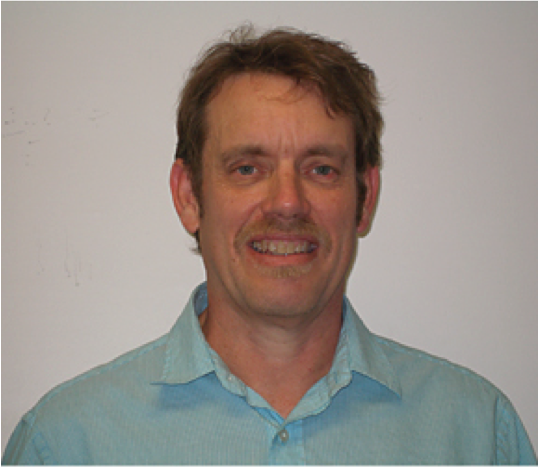