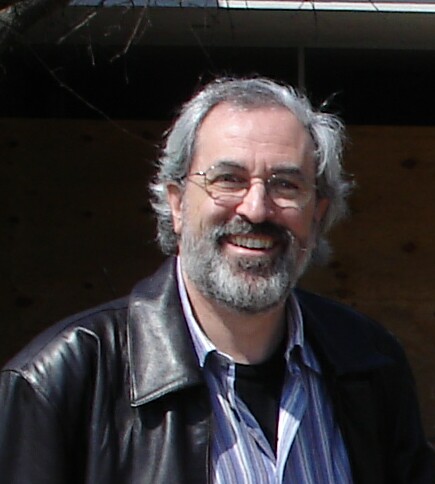 Frederick Weil has been researching community response to the Covid-19 pandemic, community recovery from Hurricane Katrina in New Orleans, grassroots mentoring in New Orleans, Baton Rouge, and Chicago, and earlier, transitions to democracy in Germany and other countries. He has been making ethnographic neighborhood portraits in New Orleans, with interviews and photographs. His AB and PhD degrees are from Harvard, and he attended the School of the Art Institute of Chicago and considered a career in art.  He has received funding from the National Science Foundation, the Alexander von Humboldt Foundation, and the German Marshall Fund, among others. His work has appeared in the American Sociological Review, Social Forces, Social Science Research, Theory and Society, the Journal of Contemporary Ethnography, the American Behavioral Scientist, among others.

(Syllabi are for illustrative purposes & subject to change)