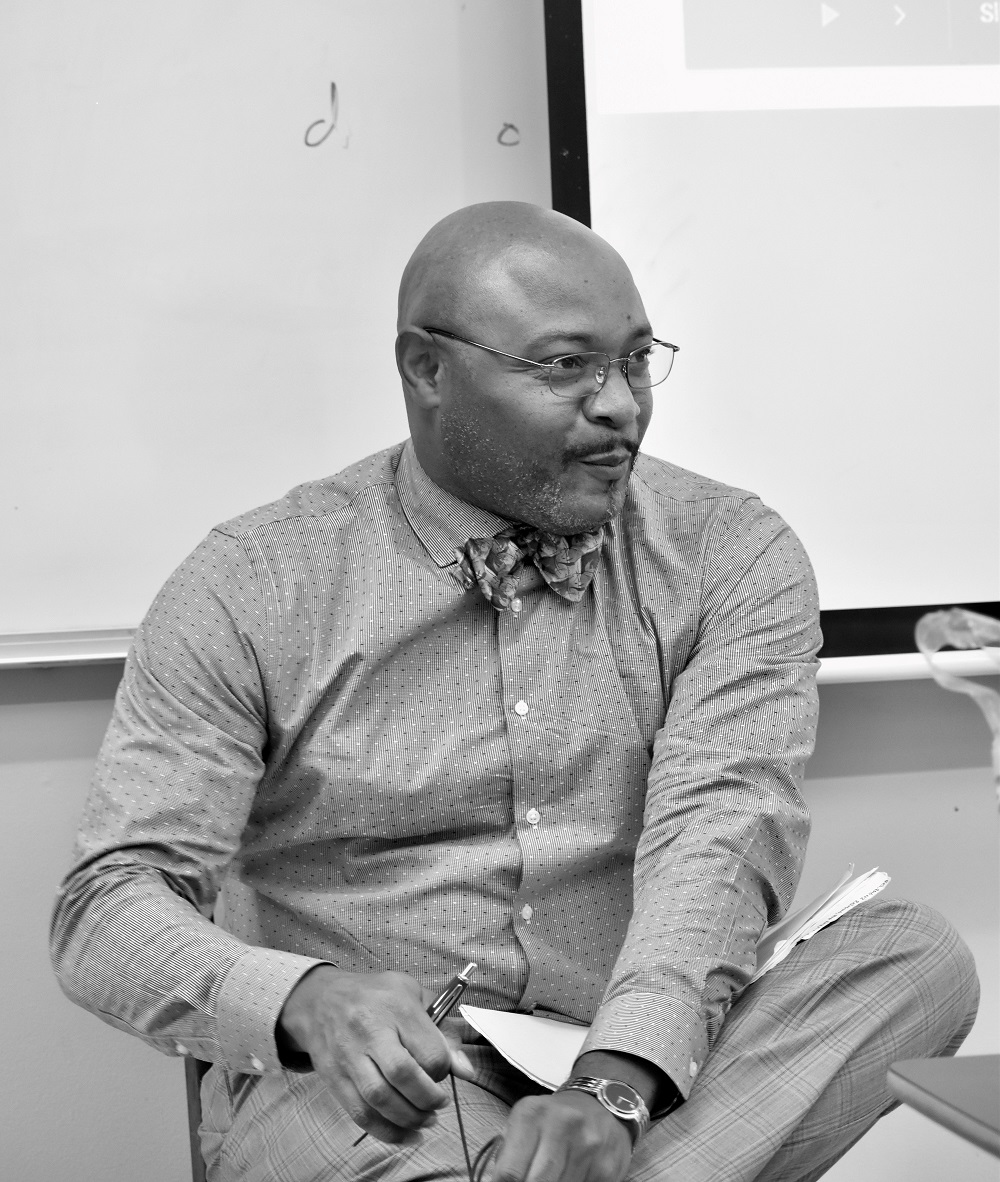 Stephen Finley received his Ph.D. in Religious Studies from Rice University in 2009 shortly after joining the faculty at LSU in 2008. He has a joint appointment to the Department of Philosophy and Religious Studies and the Program in African & African American Studies.