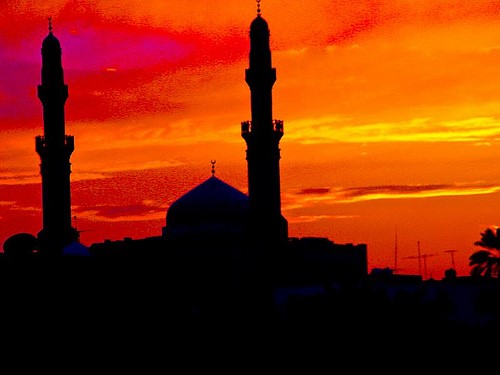 Students must demonstrate competency in Arabic.  (Competency means the equivalent of six semesters of Arabic.)

Note: Course offerings will vary from semester to semester, and there are invariably new courses or special topics classes which are applicable to this concentration but do not appear on the list below.  A scheduling guide listing course offerings will be circulated before scheduling begins for each semester.  Also students who study abroad can ask to count courses taken abroad toward their concentration.  Generally any course focusing on the modern Middle East (Ottoman empire and after) can be applied to the concentration.

Study Abroad options for this concentration include semester and academic year exchange programs in Morocco and in the United Arab Emirates, as well as a frequent LSU summer program in the city of Fez in Morocco.  Please visit the Academic Programs Abroad) for more information.