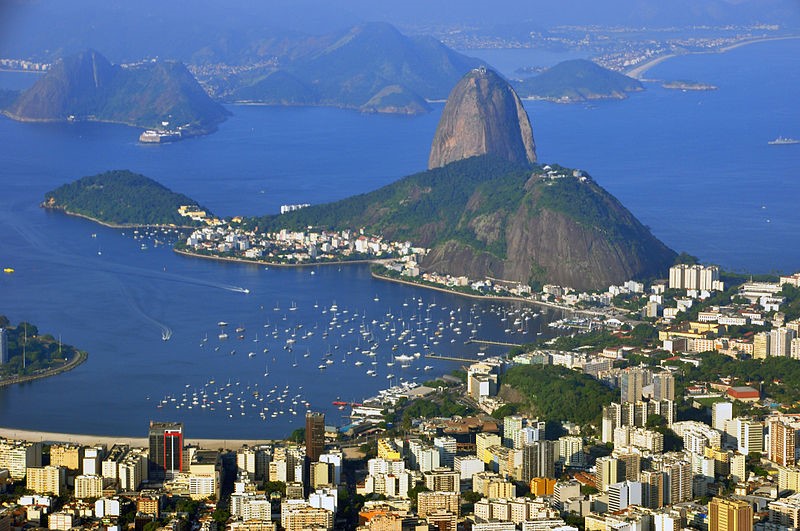 The concentration in Latin America focuses on the history, folklore, culture, and literature of Latin America and the Caribbean.  The close proximity of this region to the United States and our long history of interactions with the area make it a very important area for US foreign policy and for American commercial interests.  The stark disparities of economic conditions and environmental endowments across the Americas draw attention to the need for sustainable development.

Students must demonstrate competency in Spanish.  (Competency means the equivalent of six semesters of Spanish.)

Note: Course offerings will vary from semester to semester, and there are invariably new courses or special topics classes which are applicable to this concentration but do not appear on the list below.  A scheduling guide listing course offerings will be circulated before scheduling begins for each semester.  Also students who study abroad can ask to count courses taken abroad toward their concentration.  Generally any course focusing on Latin America since 1492 can be applied to the concentration.