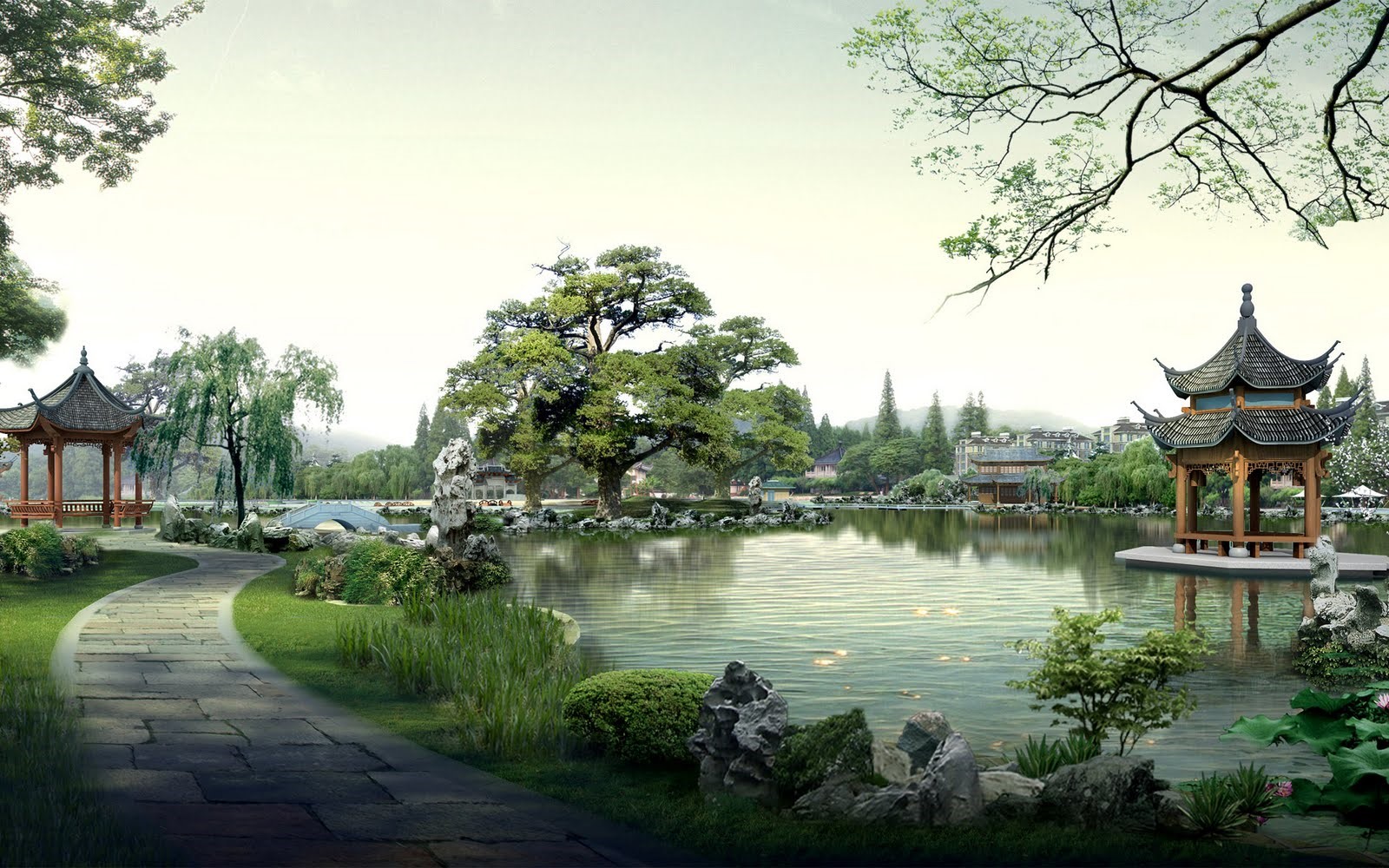 The concentration in Asia focuses on the religion, politics, history, art, and literature of South and East Asia.  This is a huge and diverse region encompassing the majority of the world’s population.  The region includes important industrialized economies such as Japan, newly prosperous states like Korea, and nations undergoing or poised for rapid economic growth such as China and India.  With such economic importance and potential, and a number of unresolved territorial disputes, US policy has recently begun to “pivot” towards a greater focus on Asia.

Students must demonstrate competency in Chinese.  (Competency means the equivalent of six semesters of Chinese.

LSU Courses in the Asia Concentration:

Note: Course offerings will vary from semester to semester, and there are invariably new courses or special topics classes which are applicable to this concentration but do not appear on the list below.  A scheduling guide listing course offerings will be circulated before scheduling begins for each semester.  Also students who study abroad can ask to count courses taken abroad toward their concentration.  Generally any course focusing on modern Asia (since 1500) can be applied to the concentration.

Study Abroad options for this concentration are very numerous and include semester and academic year exchange programs in India, China, Indonesia, Malaysia, Thailand, Japan, and Korea, among others.   Instruction is in English for several of these programs, so for instance students need not be proficient in Thai to study in Thailand, or Malay to study in Malaysia.  Past LSU summer programs have visited Thailand and China.  Please visit the Academic Programs Abroad for more information.