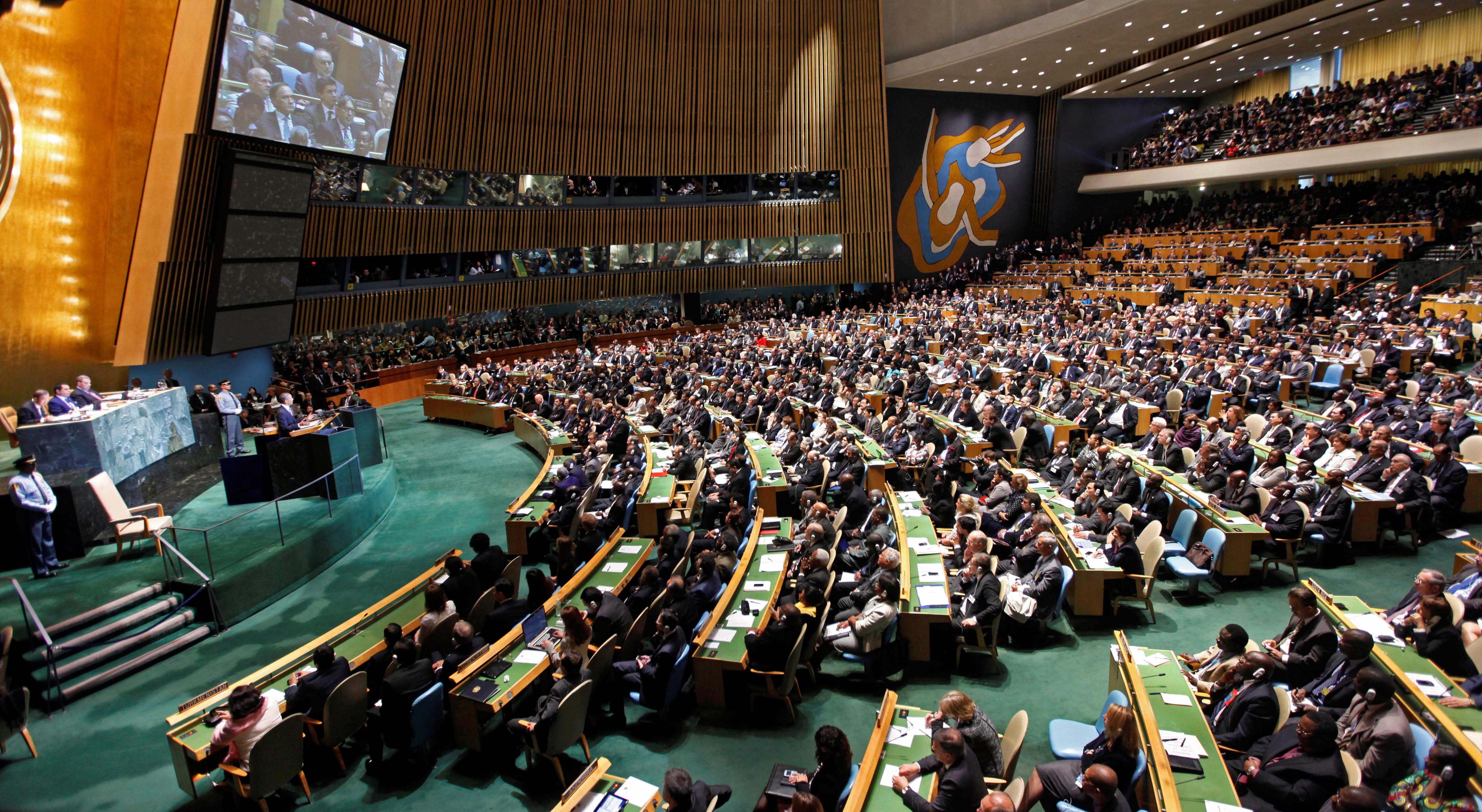 Students with a primary concentration in Global Diplomacy must demonstrate competency in a language appropriate to the region of their secondary area of concentration.  (Competency means the equivalent of six courses in the same language.)

Note: Course offerings will vary from semester to semester, and there are invariably new courses or special topics classes which are applicable to this concentration but do not appear on the list below.  A scheduling guide listing course offerings will be circulated before scheduling begins for each semester.  Also students who study abroad can ask to count courses taken abroad toward their concentration.  Generally any course focusing on issues of trade, terrorism and war, foreign policy, or international organizations can be applied to the concentration.