Changzhen Wang received a Marshall Plan Scholarship grant to support her three-month visit as an exchange student at the Carinthia University of Applied Sciences (CUAS) in Villach, Austria.  Her research project focuses on a comparative study of health care accessibility in the Carinthia state of Austria and the Louisiana state of the U.S. The Marshall Plan Scholarship is funded by the Austrian Marshall Plan Foundation to support highly talented students to conduct scientific research during their academic exchanges between the U.S. and Austria.

This year marks the 75th year of the Marshall Plan. On June 8, 2022, Changzhen was invited to attend the 75th anniversary with hundreds of guests from government agencies, business community, and academia at the Diplomatic Academy in Vienna. During the event, she received her award certificate from Mr. Wolfgang Petritsch, the President of the Austrian Marshall Plan Foundation, and Mrs. Victoria Reggie Kennedy, the U.S. Ambassador to Austria.

On July 1, Changzhen presented her research at the Austrian Marshall Plan Research Symposium 2022 at the CUAS, Villach at Austria. 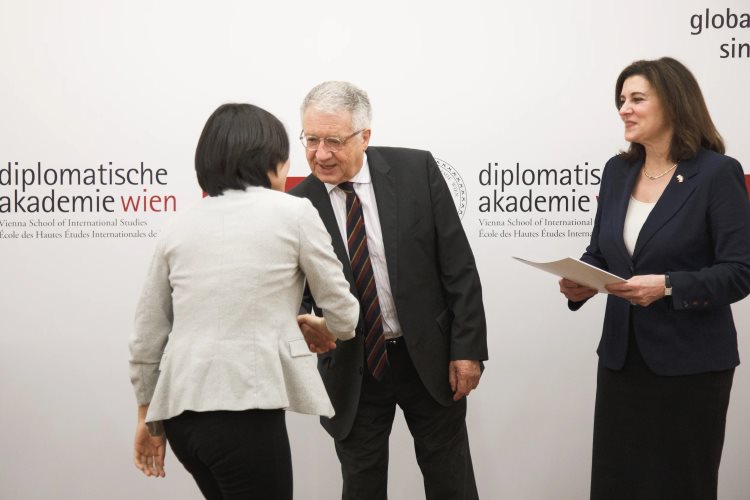 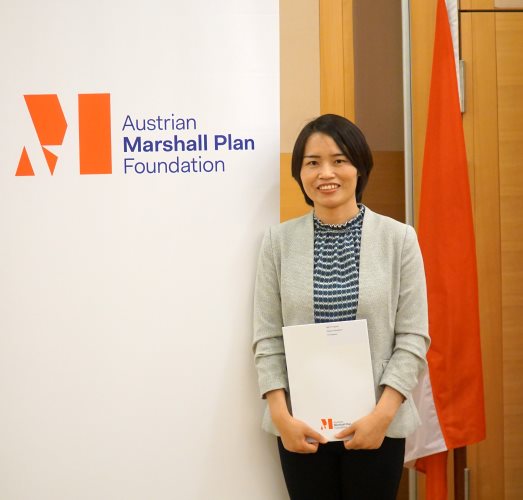 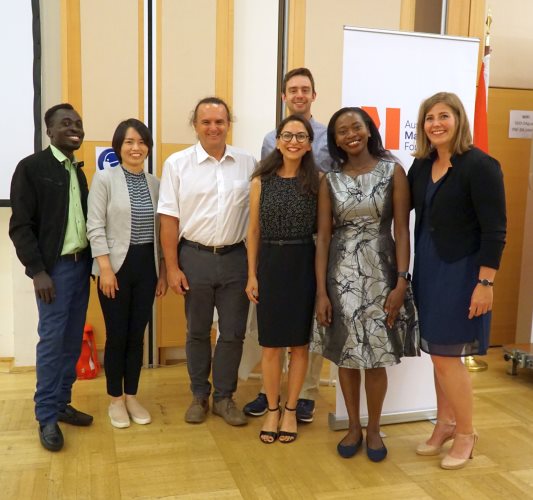 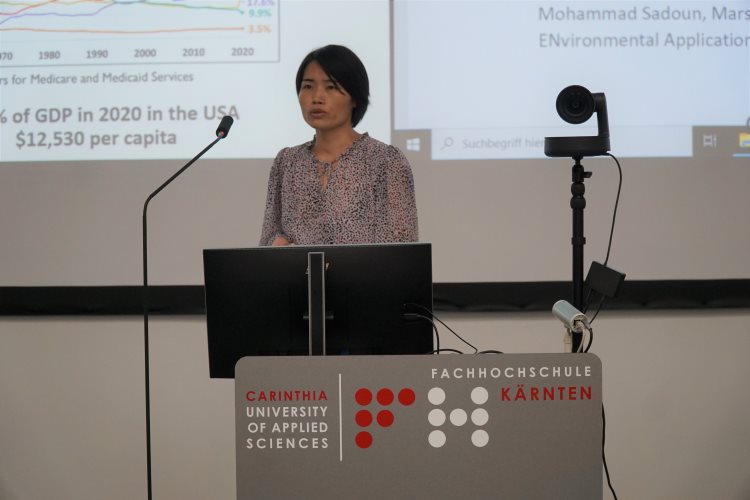