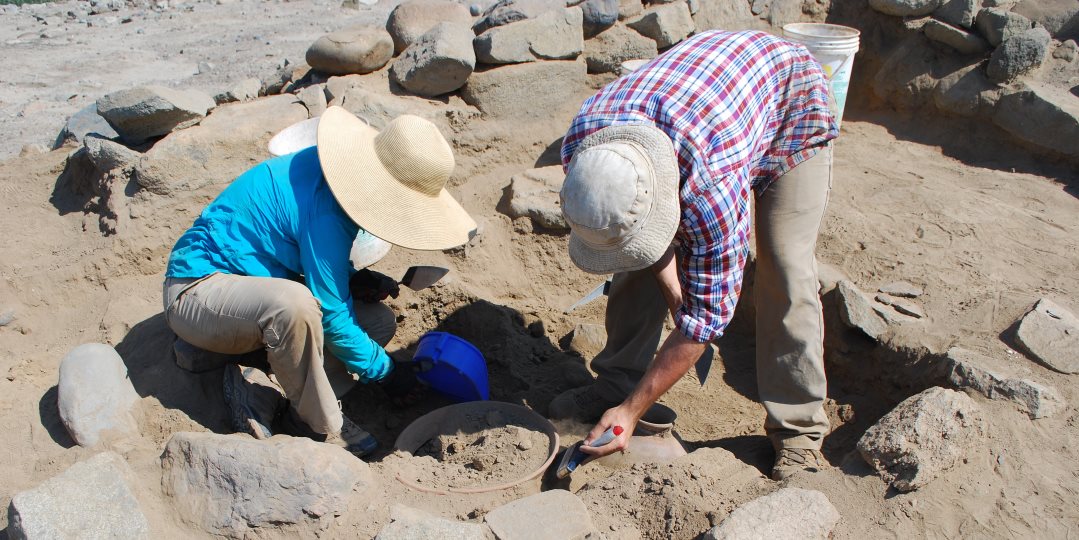 In June and July 2019, Associate Professor David Chicoine, with the assistance of Peruvian archaeologist and project co-director Jeisen Navarro, directed the first scientific excavations at the ancient complex of Cerro San Isidro located in the Moro region, Nepeña Valley, north-central Peru. With the financial support of the National Science Foundation (NSF award number No. 1853905) the field project, planned for three season between 2019 and 2021, aims at bringing material, chronological and spatial datasets to understand the rise of divine lordships in the north-central region of the Peruvian Andes. The field project is part of a broader program research in collaboration with Dr. George F. Lau (University of East Anglia), who, with the support of UK’s Arts and Humanities Research Council (AHRC), is directing excavations in the high Andean region of Pallasca and the site Pashash in particular. Cerro San Isidro was chosen because of its strategic location in the middle of the Moro pocket, visibility from major fortified settlements and ceremonial monuments, and location near irrigation canals.

Based on previous surface surveys by Donald Proux, Richard Daggett and Hugo Ikehara, the size and stylistic diversity of cultural materials pointed to a long and sustained human presence going back to at least the middle of the first millennium BCE. Over the course of nine weeks, a team composed of US and Peruvian archaeologists excavated 191 square meters and confirmed the long and sustained occupation at Cerro San Isidro.

Based on stratigraphic information and preliminary stylistic analyses of pottery and lithics, the team hypotheses that Cerro San Isidro was occupied from at least 600 BCE until the 1400 CE, just prior to the Inca conquest of the region. The rich deposits yielded more than a metric ton of pottery and hundreds of lithic artifacts. Analyses are ongoing and should bring important data on ancient technologies, trade networks, foodways, arts and crafts. Several team members presented preliminary results of those analyses and the 2019 excavations at the Sixth Biennial Meeting of the Society for Amazonian & Andean Studies held at the University of Alabama in Tuscaloosa on October 5-6. 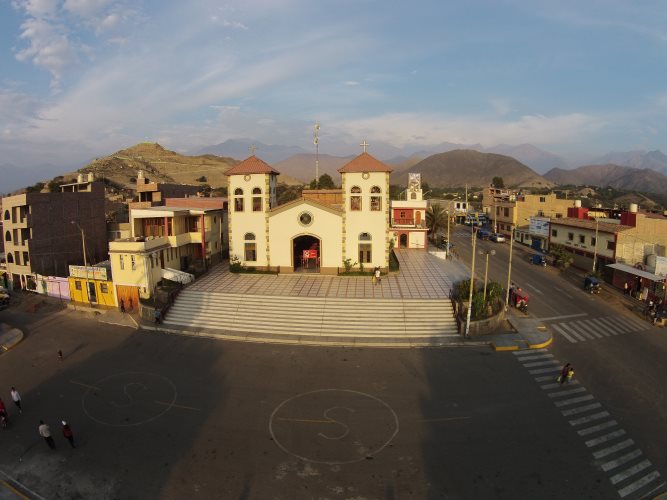 Drone view of Catholic church in Moro with foothills of the Cordillera Negra in background
Photo credit: C. Ciriaco 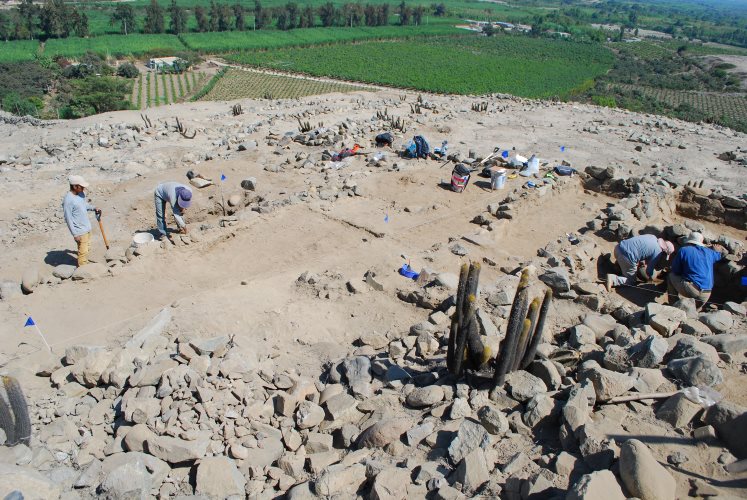 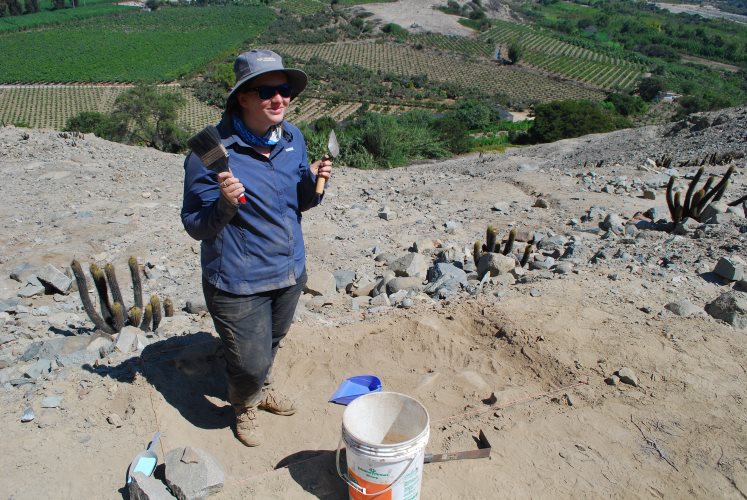 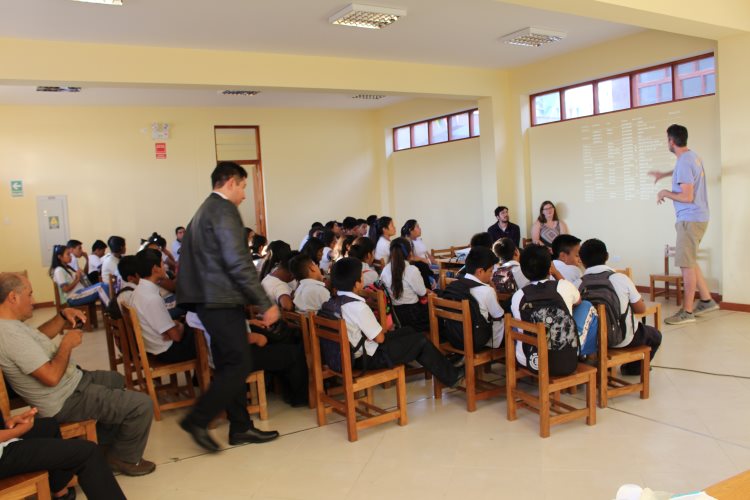 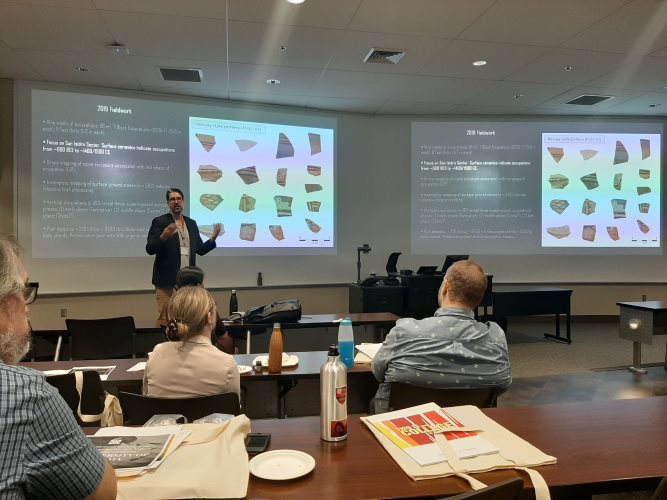