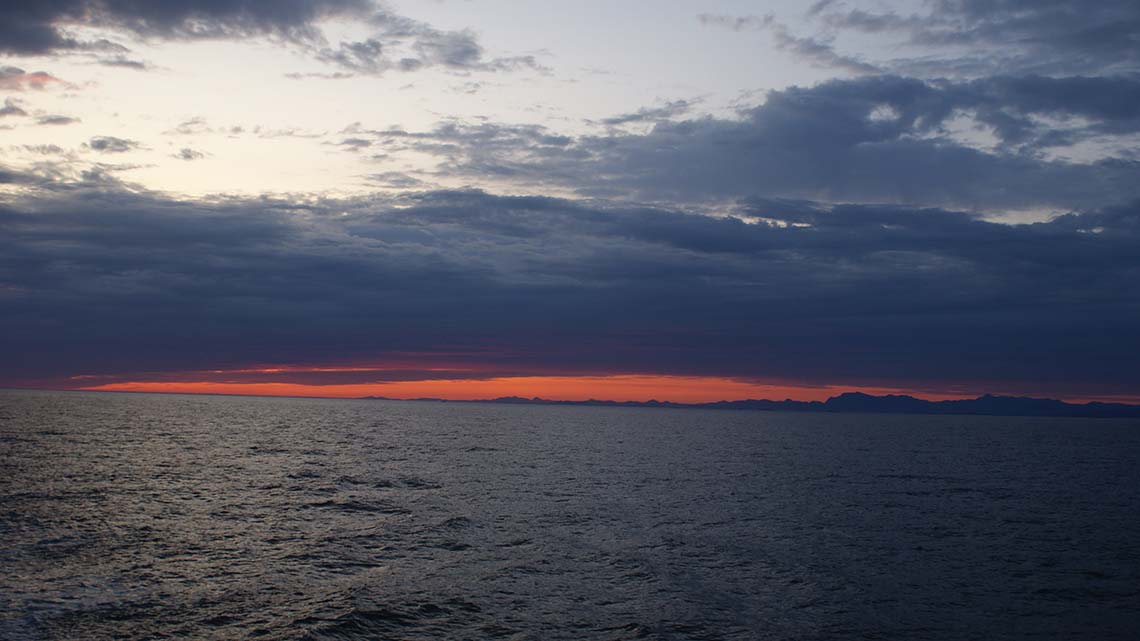 BATON ROUGE - The Labrador Sea lies between Canada and Greenland, a cold stretch of ocean marked by choppy waves and strong winds. It is, quite literally, a gateway to the abyss—one of the only places on the planet where the ocean ventilates, allowing atmospheric gases such as oxygen and carbon dioxide to enter the water. These gases travel down to the bottom of the ocean, where crucial deep-ocean biogeochemical processes occur. 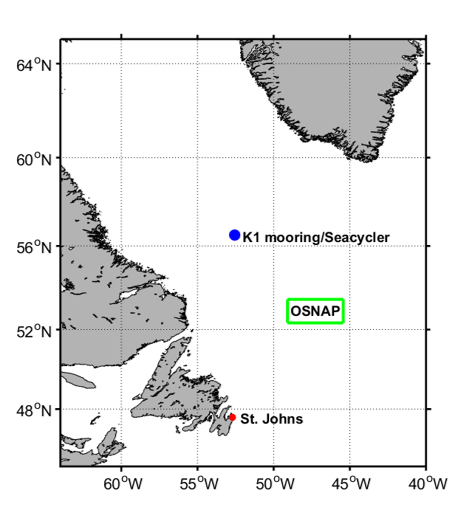 A map of the research area

While this phenomenon is well known, much about the nature of air-sea gas exchange – how and how fast gases enter and exit the ocean, in this frigid, windy environment remains unclear. In fact, a recent study showed the formulas scientists were using to show the volume of gases exchanged were inaccurate, said LSU Professor Jun-Hong Liang of the Department of Oceanography & Coastal Sciences, or DOCS. Liang is now leading a research team on a $1.7 million grant from the National Science Foundation to join an international effort to study this environment, with the goal of developing accurate formulas to calculate the  gas flux between the ocean and the atmosphere.

Liang, who holds a joint appointment at LSU’s Center for Computation and Technology, said the study that demonstrated the inaccuracy was based on data previously collected in the Labrador Sea, and showed the formulas used didn’t correctly capture gas fluxes or concentrations in the water.

Now his team, which also includes David Ho of the University of Hawaii and Craig McNeil from the University of Washington, will work with scientists from Germany, the United Kingdom and Canada to create a new  simple formula that better depicts and more accurately quantifies the process. Undergraduate and graduate students from LSU will also join the research cruise to gain first-hand working experience.

This newly funded research will shed more light on the underlying physics of the entrance and exit of atmospheric gas from the ocean. Scientists hope to attain a more accurate way to estimate the amount of carbon dioxide and oxygen from the atmosphere which eventually winds up sequestered in the deep ocean, a data point crucial for understanding the effects of global climate change and deep-ocean environment. A more accurate gas exchange formula will also improve scientific estimations of biological production in the world's oceans, as oxygen is frequently included in those calculations as well.

The research team will use a combination of sampling methods and complex computer modeling to determine what processes are occurring. During their month and half long cruise over the Labrador Sea, researchers will use a suite of monitoring tools including buoys, floats, and autonomous underwater vehicles. Even the research vessel itself will be equipped with advanced sensors to gather physical and chemical data in both the ocean and the atmosphere. Liang’s team will generate high-fidelity computer simulations on LSU’s world-class supercomputing facilities, models intended to complement the measurements by depicting the detailed and fine-scale movement of water and gases in the ocean.

This research will mark the first time this many different sampling and modeling efforts have been used simultaneously, Liang said. The concurrent use means researchers will be able to get a fuller picture of what is happening in the water. “This is really the first time all these scientists are coming together to do these measurements and computer simulations.”

Kam-Biu Liu, the George W. Barineau III Professor and departmental chair of DOCS, agreed. “A fuller understanding of the gas exchange in the Labrador Sea not only helps us in our understanding of the world’s oceans, it also provides crucial information that can be used to monitor the Earth’s climate and forecast its future changes.”