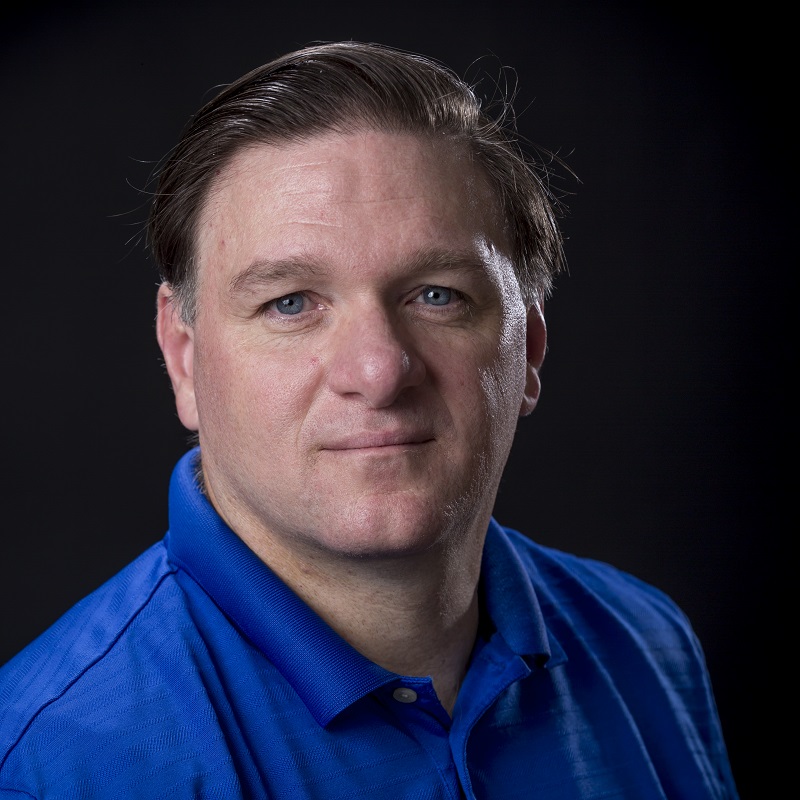 BATON ROUGE — LSU Professor John R. White will be awarded the 2022 National Wetlands Award in the scientific research category at the National Academy of Sciences in Washington D.C. on May 19. White, who serves as associate dean of research for the LSU College of the Coast & Environment (CC&E), is the fifth member of the college to receive this award, preceded by John W. Day, Jr. (2020), Robert Twilley (2017), William Patrick (2002), James Gosselink (2001), and Gene Turner (1998). Bestowed annually to a single individual by the Environmental Law Institute (ELI), this prestigious award recognizes a scientist who has demonstrated exceptional effort, innovation, and excellence in wetlands conservation and who is dedicated to educating students and stakeholders about the value of wetlands. It is supported by the U.S. Environmental Protection Agency, U.S. Fish and Wildlife Service, U.S. Forest Service, and Natural Resources Conservation Service.

“To know that I am making a difference to the health of our wetlands is an incredibly fulfilling feeling. Each day, we come closer to understanding these critically linked systems that humans as well as a multitude of other organisms rely upon for our safety, well-being, and existence. Knowing the previous recipients and the mark they’ve left on the field, I am especially honored to receive this award. For me, there is no other career more rewarding than this,” White said.

Coastal land loss is the leading environmental issue in Louisiana today, which is why wetlands research is the primary focus of more than one-fourth of CC&E’s faculty. Four of the top 10 published wetlands scientists in the U.S. work in the college, according to Web of Science, and White ranks number nine as of the time of this writing. His internationally recognized work is leading to a better understanding of the complex causes of wetlands loss, potential methods for restoration, and ways to better manage these systems.

Dr. White’s research has truly changed the field, and he is now considered near the top of the current generation of wetland biogeochemists in the world today.

“Dr. White’s research has truly changed the field, and he is now considered near the top of the current generation of wetland biogeochemists in the world today,” said Curtis Richardson, Duke University Wetland Center director and previous National Wetlands Award recipient (2006).

White has been a faculty member, contributing to the field of wetlands research for more than 23 years and has made an immeasurable impact on the field of wetland biogeochemistry. He was among the first to publish on coupled nitrogen and phosphorus cycling in wetland soils; broke new ground in investigating the utility of treating wetlands for the removal of pharmaceuticals and personal care products from wastewater; and produced one of the most thorough assessments of the impact of wetland erosion and submergence in coastal Louisiana on the global carbon cycle. Most recently, the National Science Foundation has funded his research focused on understanding how carbon stored deep in wetland soils is being released due to sea level rise and hurricane impacts—further exacerbating climate change—and underscoring the importance of coastal protection and restoration in Louisiana and other Gulf Coast states that are prone to these environmental stresses.

In addition to delivering cutting-edge research about these complex issues, White is preparing the next generation of wetland scientists. During the past 23 years, he has supervised a total of 34 master’s and PhD students, and his papers have been cited nearly 5,000 times.

Lisa Chambers, associate professor at the University of Central Florida, is White’s former M.S. student and nominator for the award.

“Dr. White is deserving of this award not only for the multitude of knowledge and research contributions he has directly made to the field of wetland science, but for the fact he has mentored, trained, and inspired countless others, like myself, to pursue careers in wetland research. He is truly a one-of-a-kind mentor,” Chambers said.