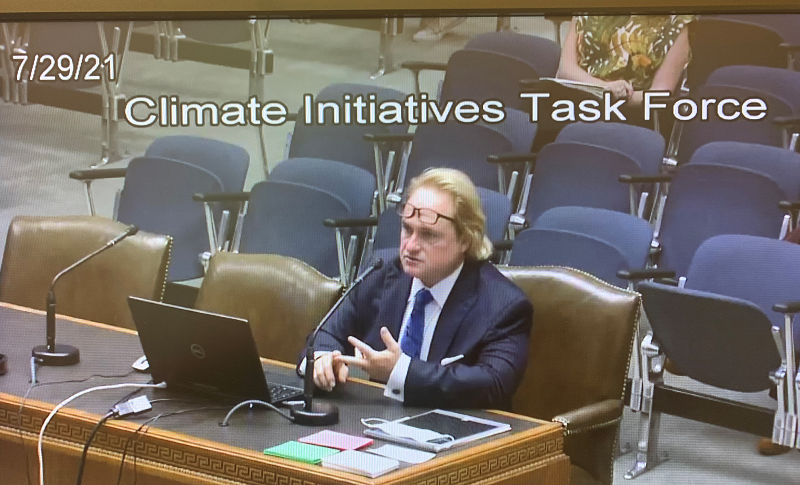 The inventory surveys and provides quantitative estimates of GHG emissions by economic sector using methodologies and modeling established by the Environmental Protection Agency and following guidelines set by the Intergovernmental Panel on Climate Change.

Dismukes is set to deliver the final version of the report in September.