DOCS Academic Achievements Throughout the Years 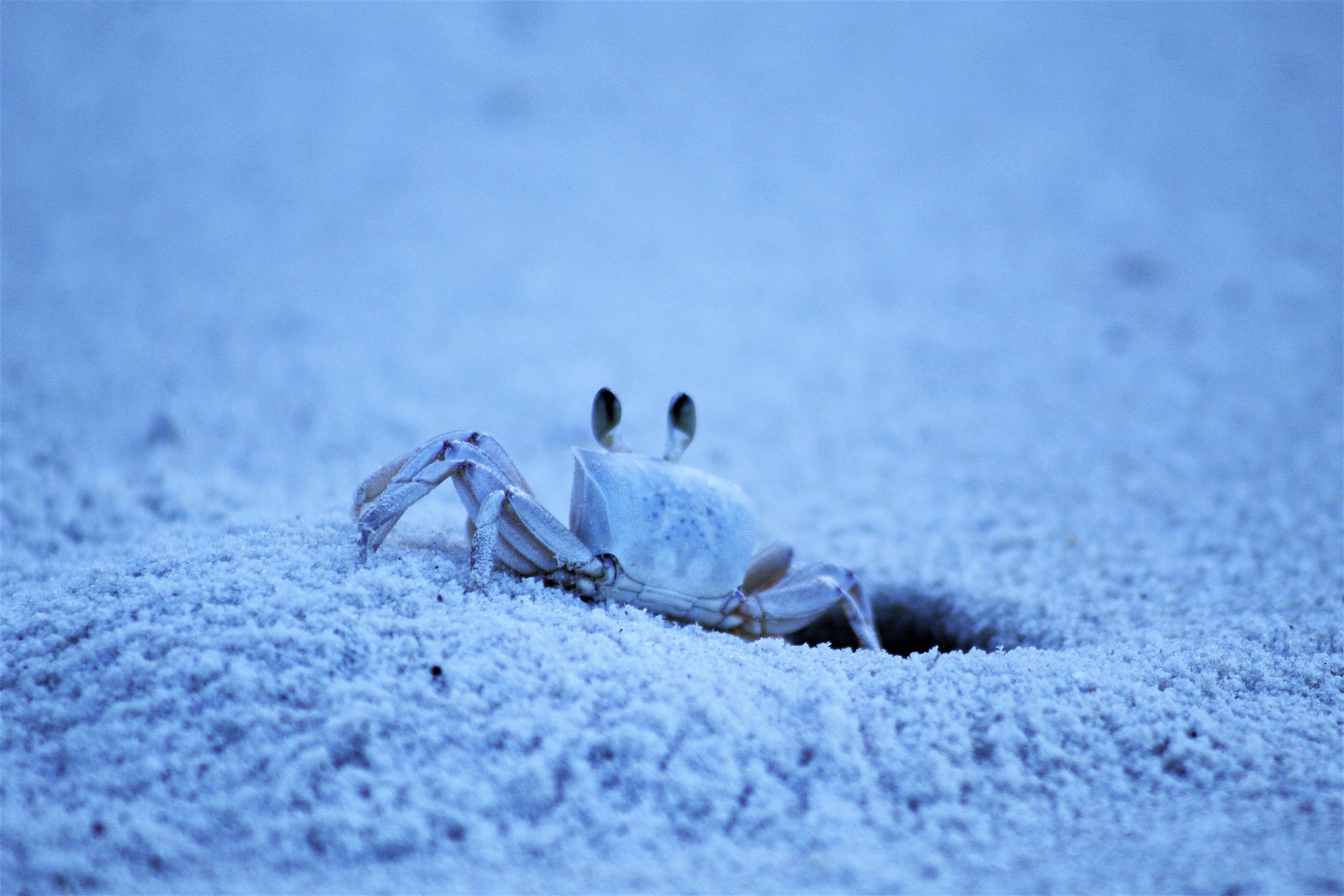 The LSU Board of Supervisors authorized the establishment of the Dept. of Marine Sciences, which would offer MS and PhD degrees. 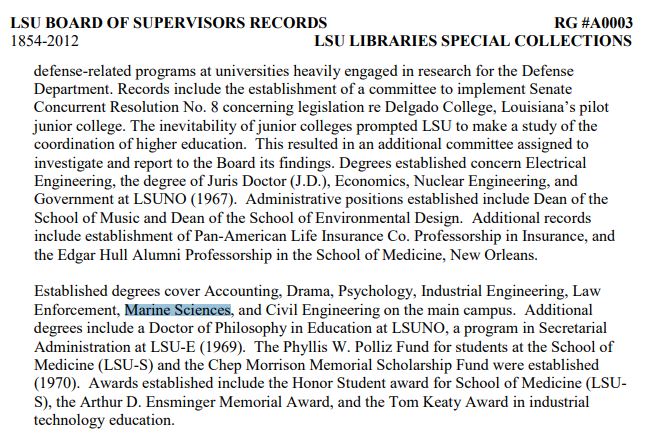 LSU Board of Supervisors records from 1854-2012 references the establishment of degrees in Marine Sciences in 1969.

Students were admitted to the Department of Marine Science. 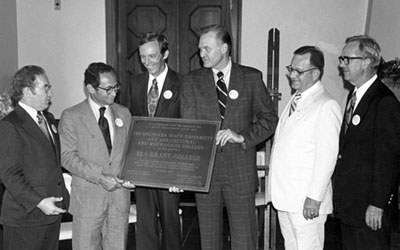 The Marine Sciences program was endorsed by the Louisiana Coordinating Council for Higher Education. 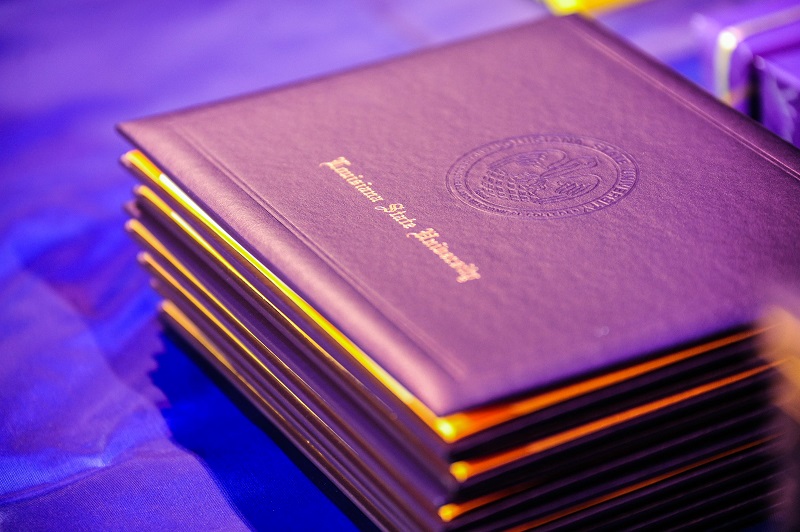 The first MS and PhD in marine science were awarded. 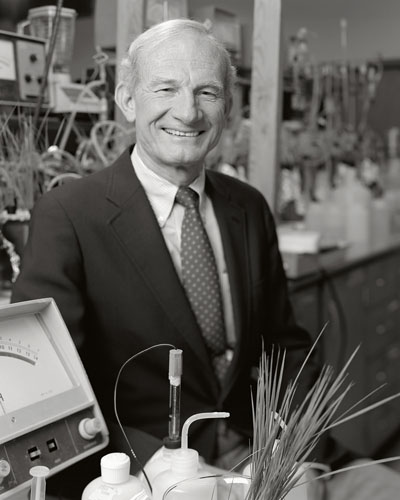 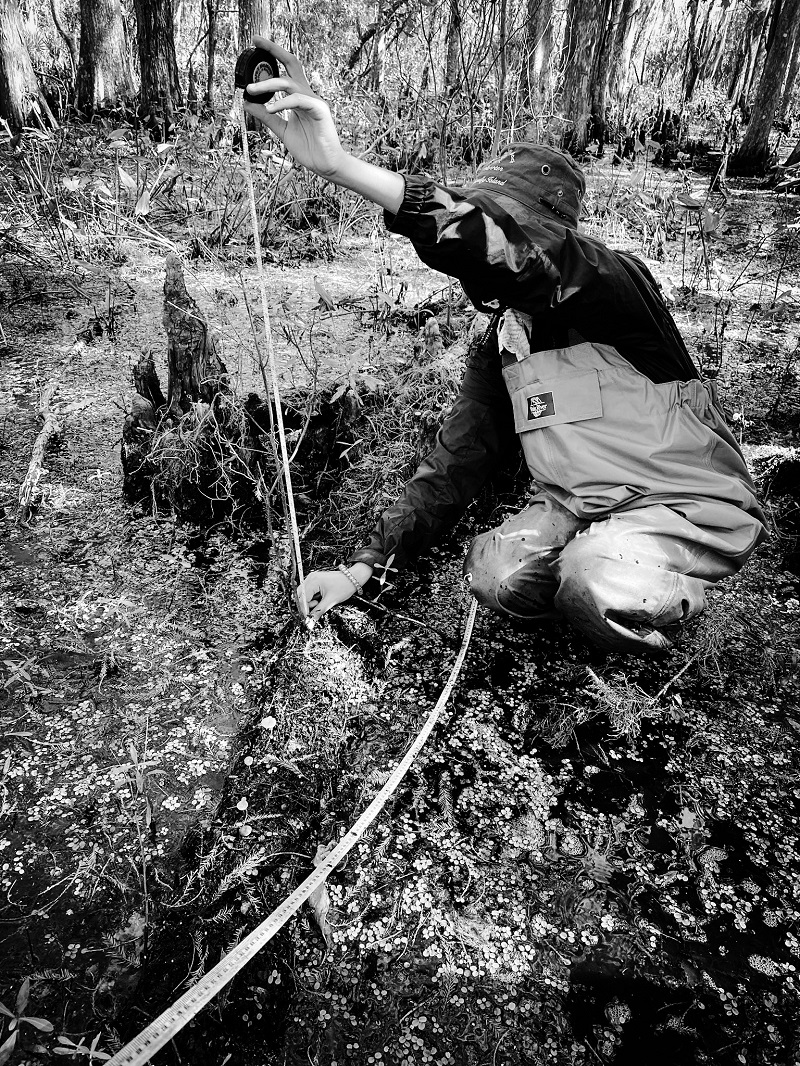 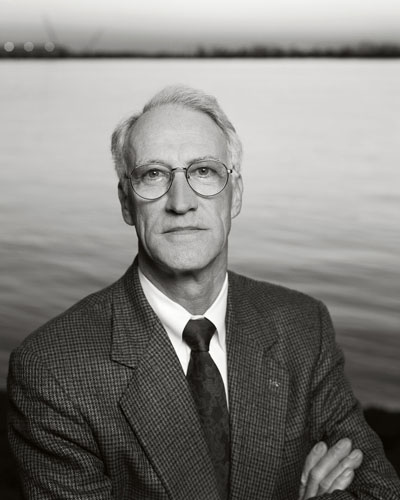 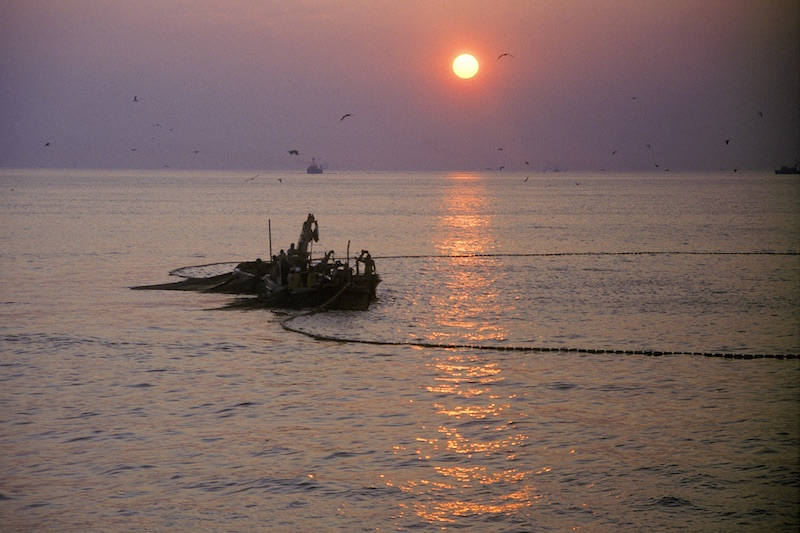 In a reorganization, the university granted departmental faculty nine-month tenure/tenure-track appointments. Around this time, Marine Science transferred to the College of Basic Sciences and changed its name to the Dept. of Oceanography & Coastal Sciences (DOCS) in recognition of its expansion to include coastal oceanographic processes. The Coastal Fisheries Institute (CFI) separated from the Coastal Ecology Institute (CEI). These institutes remained under the Office of Research, eventually renamed the Office of Research & Economic Development (ORED). 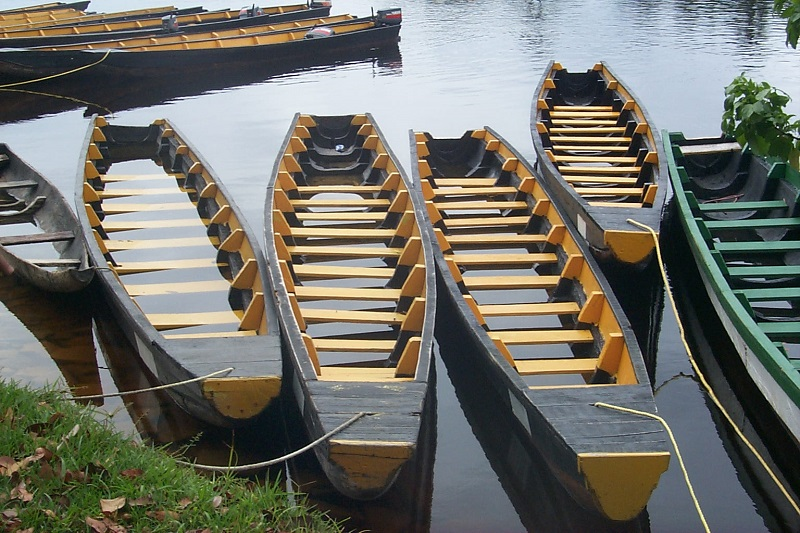 DOCS left the College of Basic Sciences (eventually renamed the College of Science) and returned to the Center for Wetland Resources; renamed the Center for Coastal, Energy, and Environmental Resources (CCEER). Chip Groat served as the first executive director of CCEER, which represented the consolidation of DOCS and the Institute of Environmental Studies. CSI returned to CCEER. 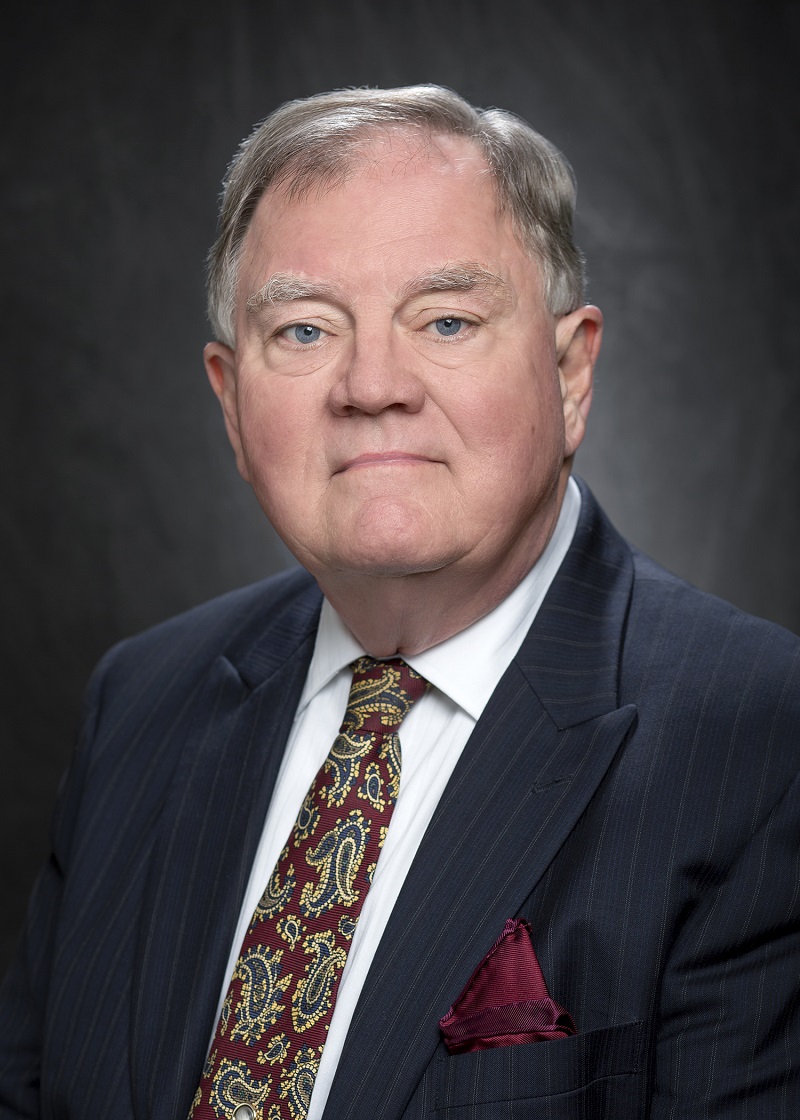 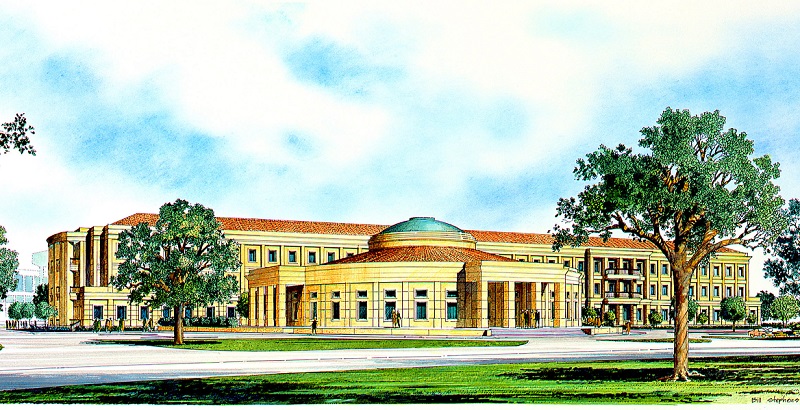 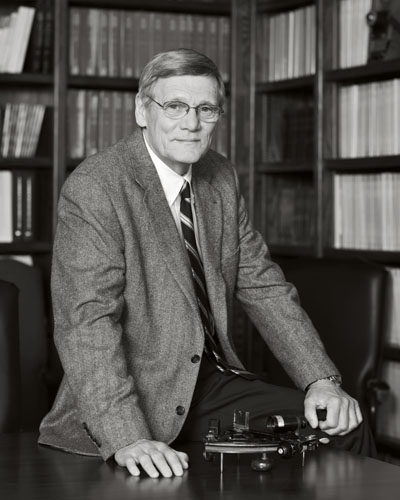 An undergraduate minor in oceanography and coastal sciences was established.

The SC&E Advisory Council was formed. 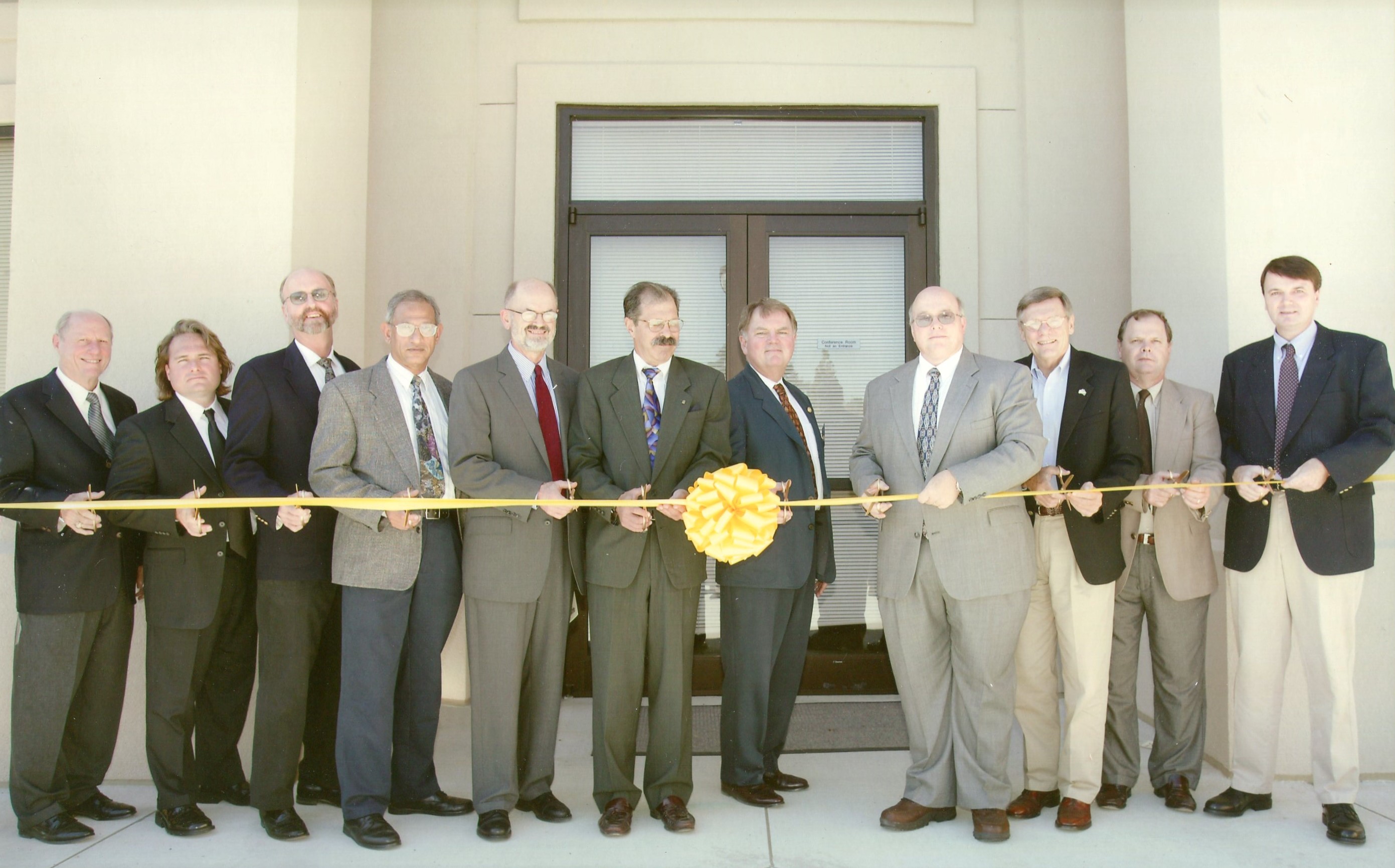 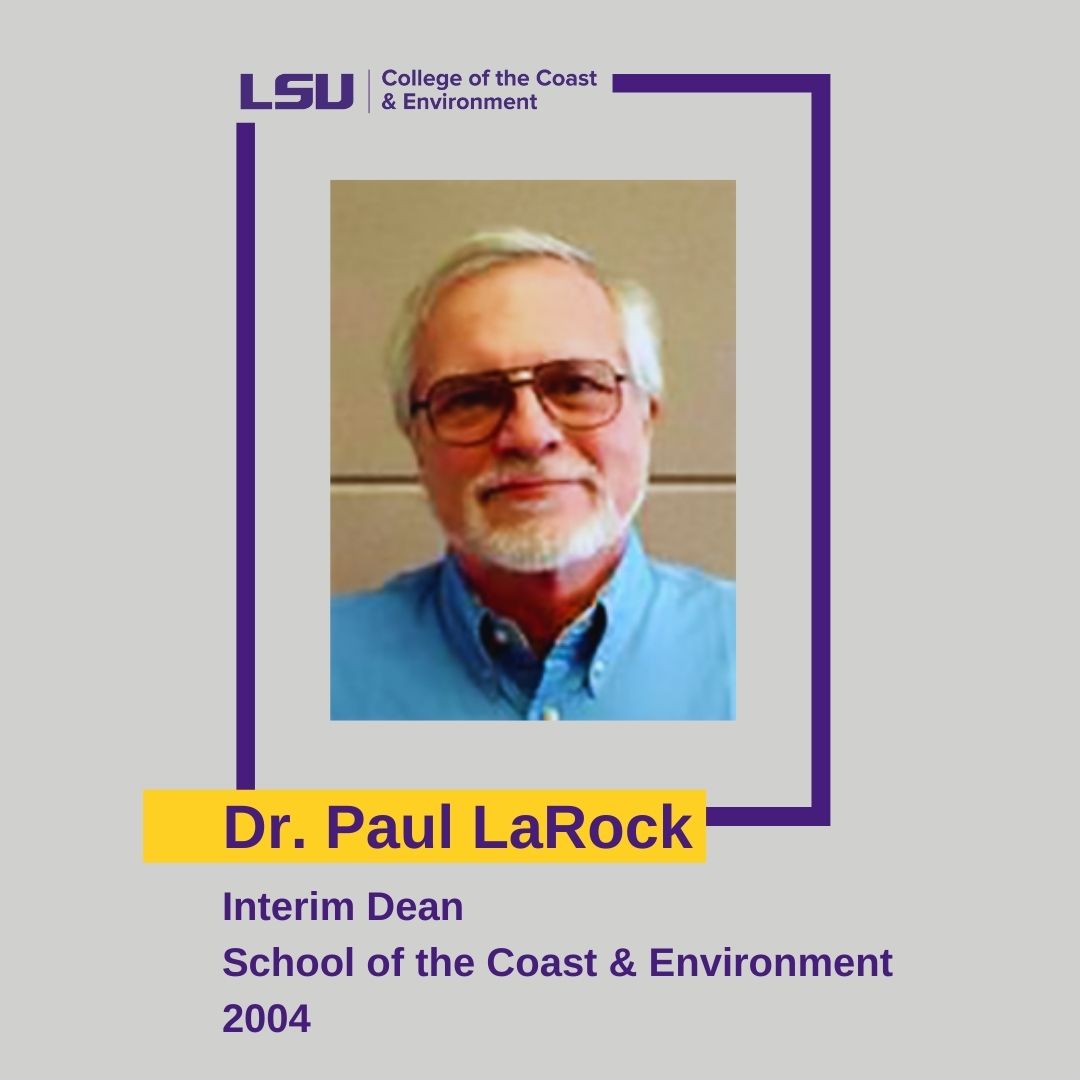 Paul LaRock served as interim dean of SC&E until 2005. 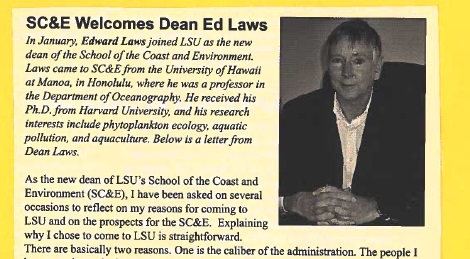 An article from the time of Laws' appointment reads: In January, Edward Laws joined LSU as the new dean of the School of the Coast and Environment. Laws came to SC&E from the University of Hawaii at Manoa, in Honolulu, where he was a professor in the Department of Oceanography. He received his PhD from Harvard University, and his research interests include phytoplankton ecology, aquatic pollution, and aquaculture.

Edward Laws served as dean of the SC&E until 2008. 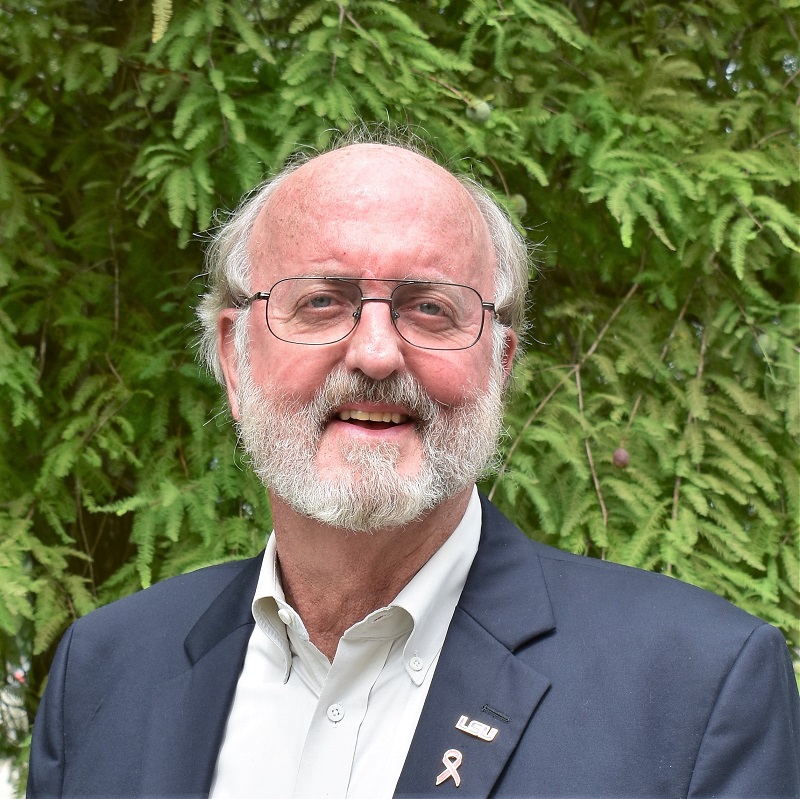 Richard Shaw served as interim dean of SC&E until 2009. 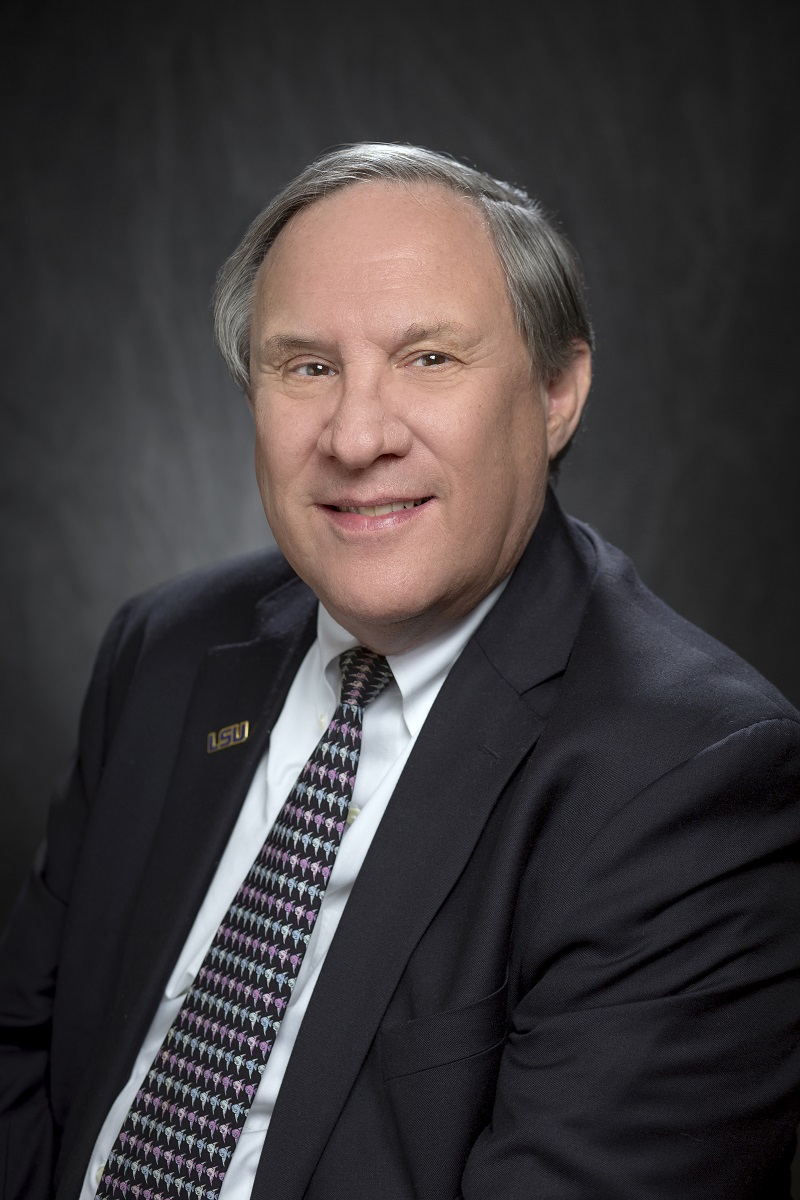 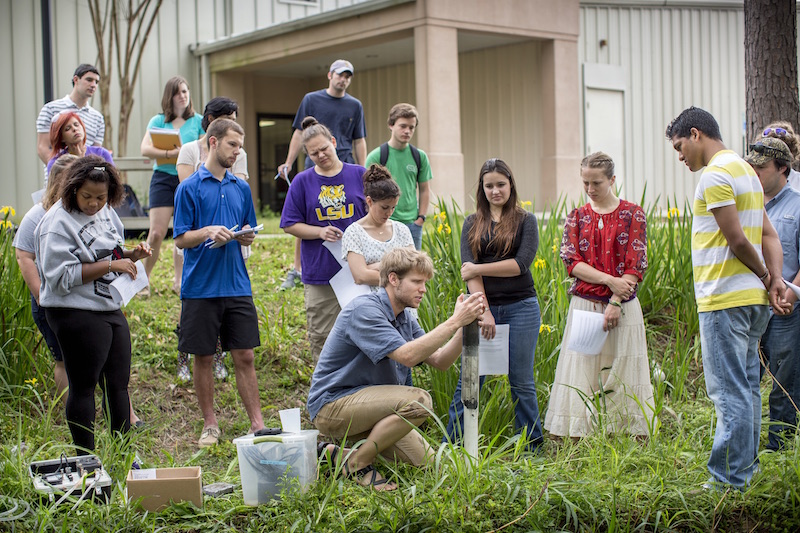 A group of students in a wetlands course conduct class outdoors

A graduate minor in Wetland Science and Management was established. 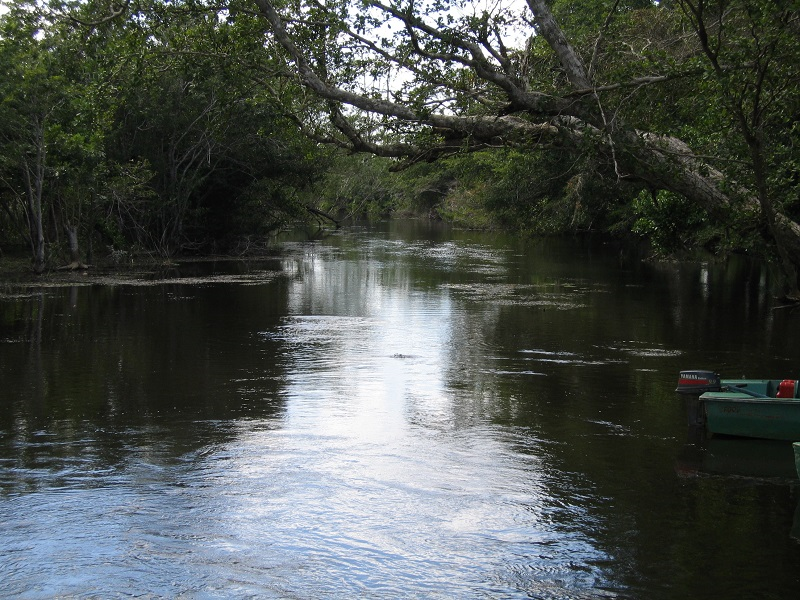 A master’s in coastal and ecological engineering was established. This is a joint program with the College of Engineering. 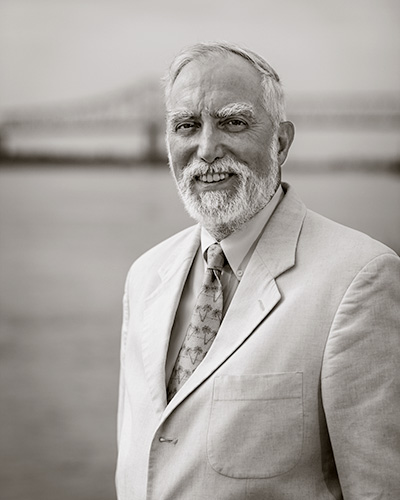 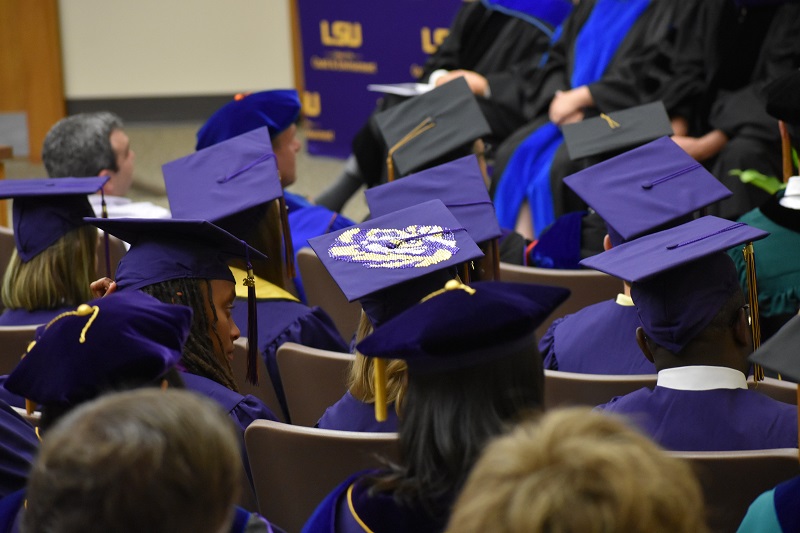 SC&E became the College of the Coast & Environment (CC&E) to better reflect its academic accomplishments. 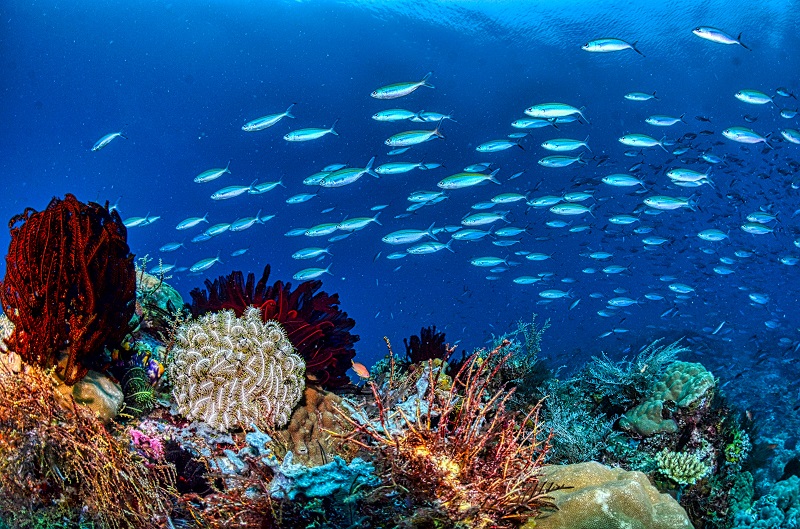 DOCS established a graduate certificate in fisheries science and assessment. 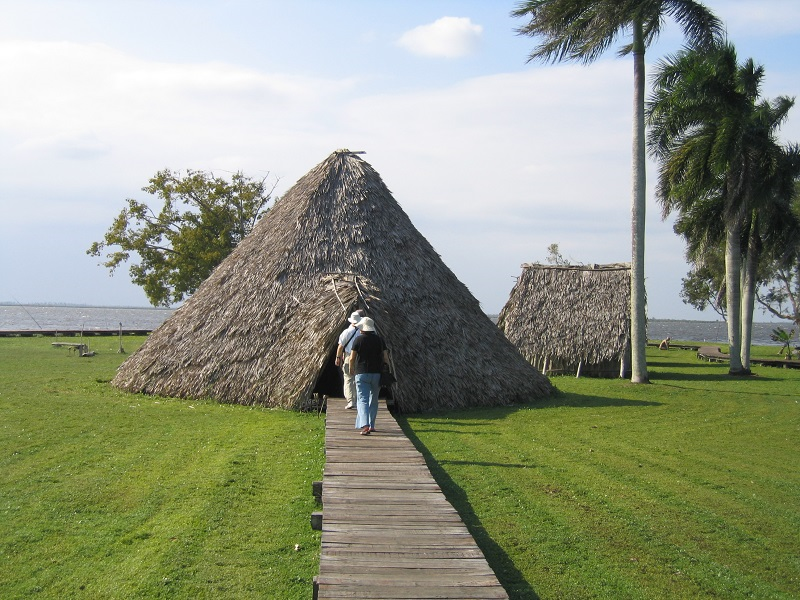 A new undergraduate concentration in environmental health was established as well as the 3+2 Environmental Health program with the LSU School of Public Health, New Orleans. 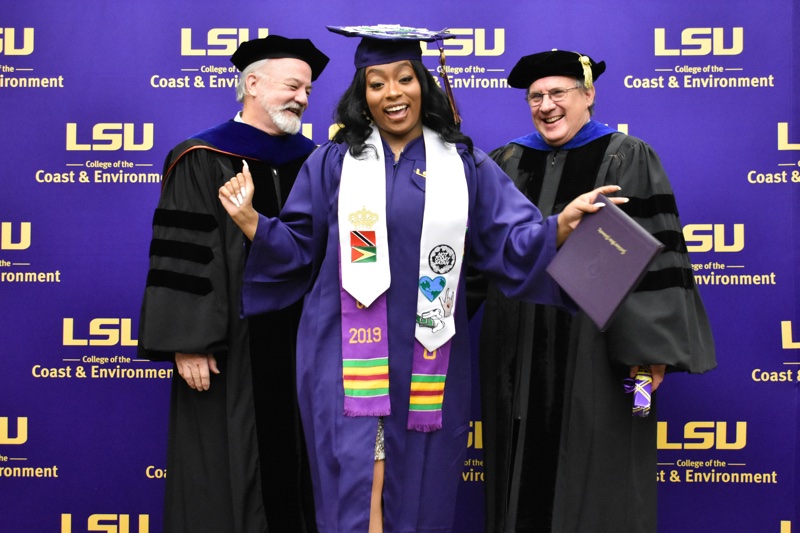 On its 10th anniversary, CES celebrated its 100th graduate. 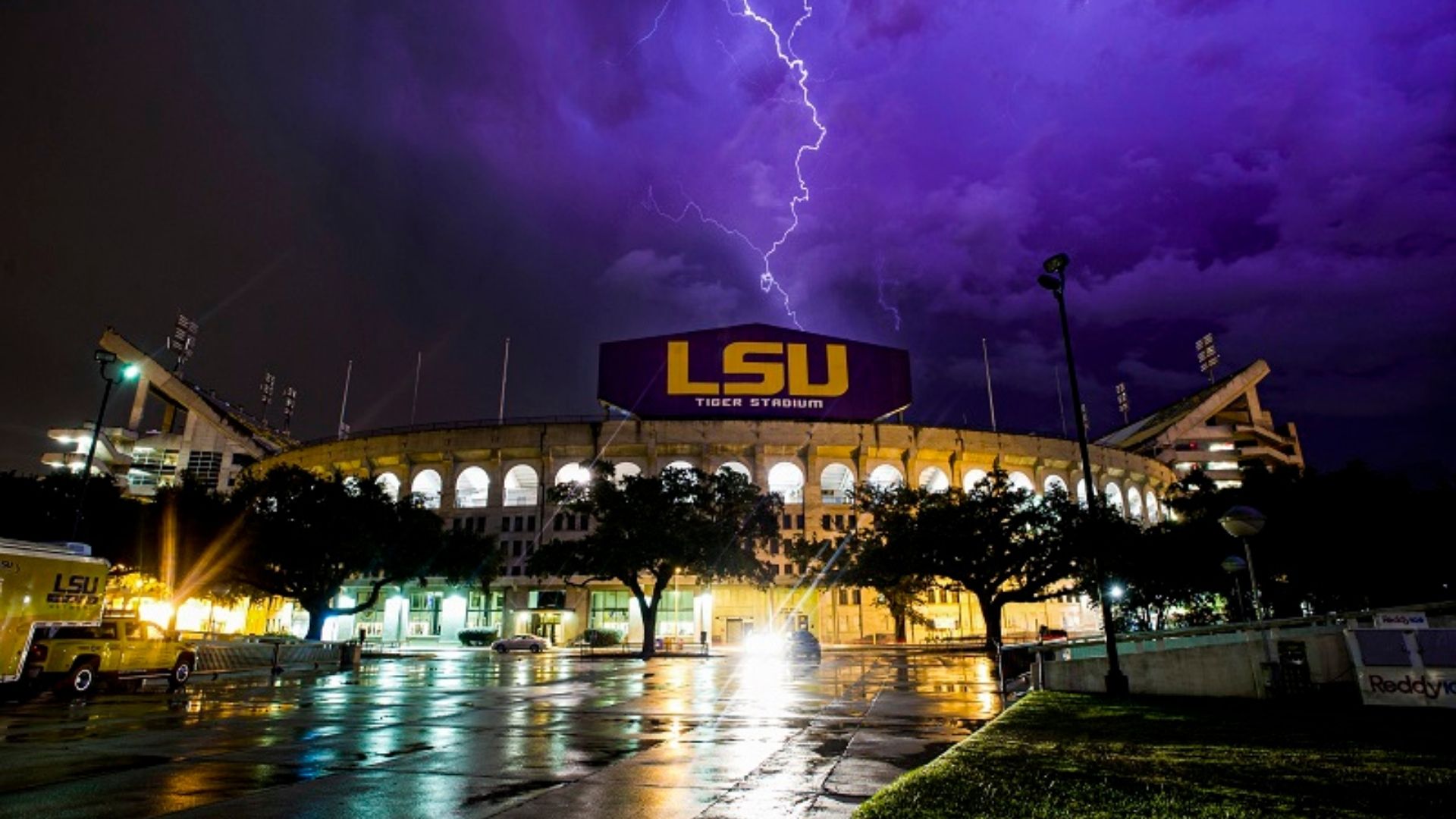 The Coastal Meteorology program was established, offering a graduate minor and an undergraduate concentration.

The Environmental Law program was established, offering an undergraduate concentration and a 3+3 program with the LSU Paul M. Herbert Law Center.