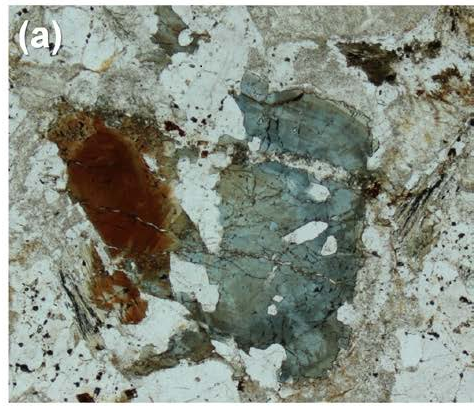 Like stars and ships, it's rare for a new mineral to be named after a living person. Exactly that honor was accorded in December to LSU mineralogist Dr. Barb Dutrow by the International Mineralogical Association. The new mineral "dutrowite” is a member of the tourmaline family of gemstone minerals. Tourmalines have been prized for their intense color and clarity since ancient times. They are composed of silicon, aluminum, oxygen and boron and, in this case, precise amounts of sodium, iron and titanium. The new mineral was discovered in the rugged Apuan Alps of Tuscany, Italy, near the picturesque Grotta del Vento or "Cave of the Wind". It formed from the compression and heating of a volcanic rock called rhyolite during the collision of the African plate with the European plate about 20 million years ago. The Italian researchers who discovered and named dutrowite cited in particular Dr. Dutrow's contributions to mineral sciences and crystal chemistry, particularly with respect to her work on the utility of tourmaline and the mineral staurolite for recording chemical signatures of geologic processes.

"I am surprised and thrilled to be honored in this way." said Dr. Dutrow, who has been an LSU professor and Baton Rouge resident for the past 28 years. " A lifelong passion has been to discover and decode the geologic information embedded in tourmaline; this recognition is a highlight of our discoveries!". Dr. Dutrow is the Gerald Cire & Lena Grand Williams Alumni Professor in the Department of Geology and Geophysics at Louisiana State University. Her textbook, the 23rd edition of the "Manual of Mineral Science" is a worldwide standard and reference for the study of minerals. 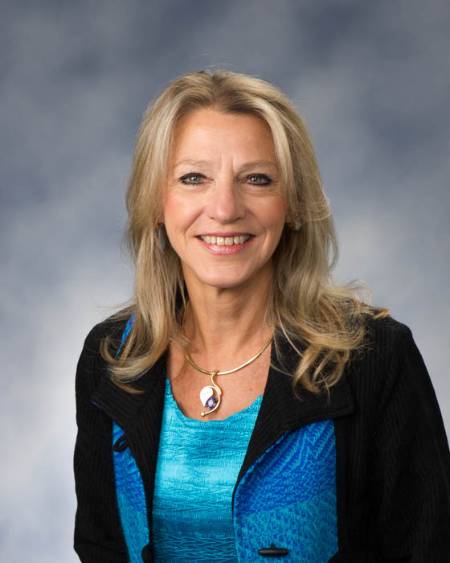