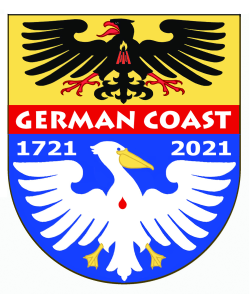 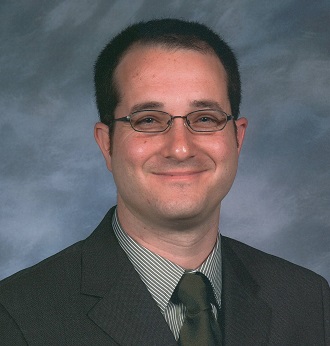 Jay Schexnaydre will present an overview of the history of the German Coast of Louisiana; The European origins of its colonial settlers, their impetus for migrating to the New World and how they “creolized” in South Louisiana over the last 300 years. 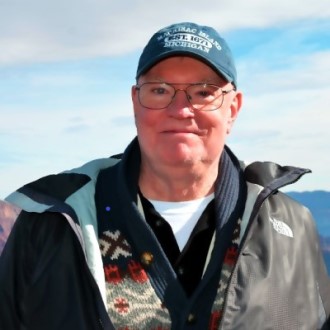 Hundreds of German Immigrants arrived on the shores of the Gulf Coast under John Law’s settlement schemes in 1721-1722.  Most eventually settled on the Côte des Allemands in St. Charles Parish.  Although they arrived some forty-four years before the Cajuns from Nova Scotia, the story of their heroic struggles and eventual successes remains under-appreciated.  Their culture seems to have been submerged into the Acadian cultures of riverine Louisiana.  But is this what really happened?  In this presentation we will ask, “Considering this long-disappeared culture, what methods might be applied to resurrect it?”  We will then explore the surviving legacy of German vernacular architecture in Louisiana’s cultural landscapes. 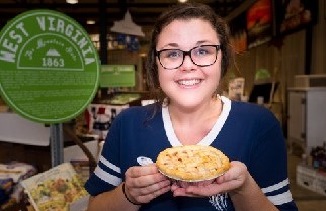 Bakers, Butchers, and Farmers, early Louisiana needed people with these skills and advertised directly to Germans to come start a new life in the French colony. From bread to beer, Louisiana's Germans contributed greatly to both Cajun and Creole cuisine in often uncredited ways. Join Jennie Merrill, Director of Education at the Southern Food and Beverage Museum as we trace the German foodway through Louisiana. 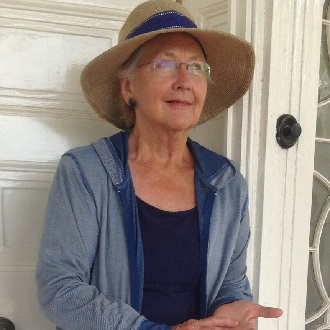 FROM THE BOTTOM OF THE EUROPEAN FEUDAL SYSTEM TO THE MASTER OF THE HOUSE IN TWO GENERATIONS: THE GERMAN COAST FAMILIES OF EVERGREEN PLANTATION
Jane Boddie, Director of Evergreen Plantation

Evergreen Plantation was established by the Heidel family on the German Coast of Louisiana about 1757.  Ms. Boddie's presentation will exam the family's experiences as farmers and slave holders beginning with their recruitment in Europe by John Law in 1721 and ending with their sale of the plantation in 1894. Her presentation will discuss the nature of a plantation as a closed economic system and what it can teach us in the present world situation.   Evergreen archival research and archaeological data will be included.  The conclusion will examine the fragile nature of the legacy of the German Coast of Louisiana ancestors and their land in the present and what must be done to protect it for the future.