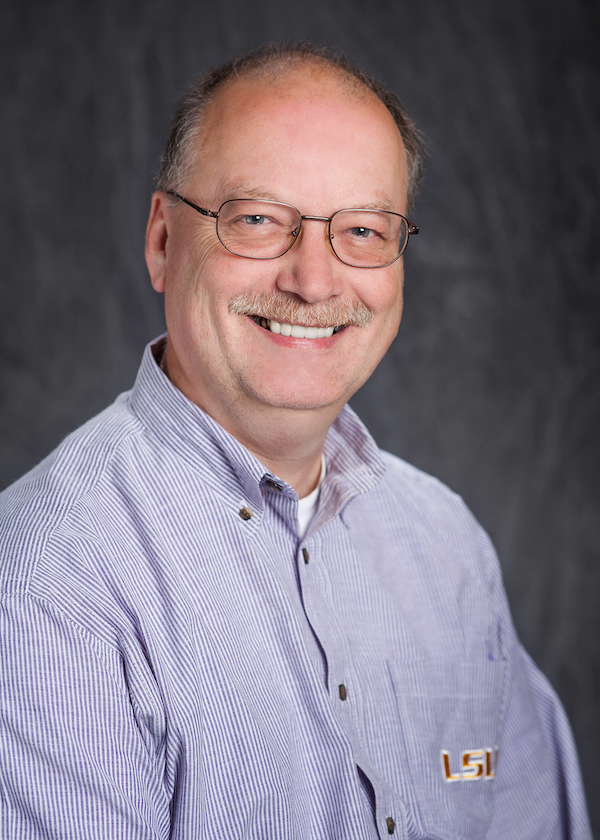 Dr. Harald Leder, longtime director of Academic Programs Abroad and program director of LSU in Germany retired this month. Over his 15 years as director, Dr. Leder gained the respect and adoration of his colleagues and students through his deep passion for and commitment to creating opportunities for all students to experience global education.

Dr. Leder began his journey with International Programs in 1998 as the manager of the International Cultural Center. He became special assistant to the executive director of International Programs in 2003. After Hurricanes Katrina and Rita hit Louisiana in 2005, he worked with universities and government entities in Germany to provide 20 LSU students who were affected by the storms with full scholarships to study abroad for a year. In 2006 he began working with Academic Programs Abroad as the director.

During his tenure, he has led students interested in German language and history through his home country on the LSU in Germany program since 2001 and served as Fulbright Program Advisor for the U.S. Student Program. Dr. Leder was steadfast in his commitment to international education and the belief that all students should have the opportunity to explore the world and learn from it. He worked diligently to increase the amount of affordable programs offered and always made sure that students were aware of any scholarship opportunities they may qualify for.

While we will miss his laughter and seemingly endless wealth of history knowledge, we send many congratulations and well wishes his way as he embarks on his next chapter.