Most tests used for early identification of Developmental Language Disorder have not been designed for all children who live in Louisiana, a state well-known for its culture and diversity in dialects including rural and urban varieties of African American English, Southern White English, Cajun and Creole English and Spanish-influenced English. As a result of poor test construction, children may be misdiagnosed or overlooked for Developmental Language Disorder if they do not speak the dialect targeted on the test.

LSU Department of Communication Sciences & Disorders Professor Janna Oetting, Pennington Biomedical biostatistician Stephanie Broyle, LSU Department of Psychology Professor Janet McDonald, and LSU speech-language pathologist and project manager Christy Wynn Moland have been gathering extensive data and developing tools to accurately assess and treat Developmental Language Disorder within Louisiana and elsewhere. The National Institutes of Health is continuing to support this research with a new $2.8 million grant that will help the researchers further develop and test their Disorder within Dialects framework and their materials and methods. 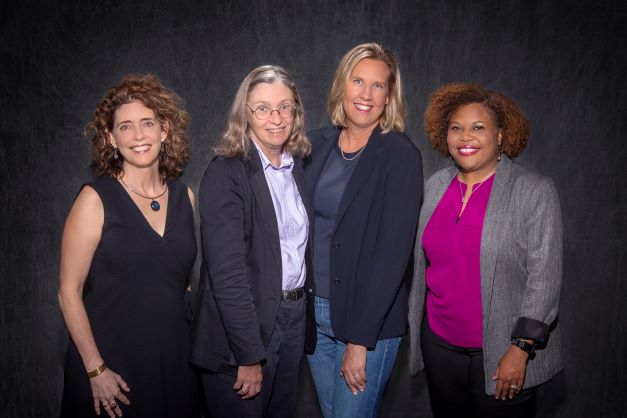