Lauryn Burleigh is a sixth-year graduate student in Dr. Chris Cox's ReLearn lab. She received her undergraduate degree from the University of New Orleans in 2015 and completed her master's work at LSU under Dr. Steven Greening in 2019. Lauryn conducts studies utilizing the fMRI at Pennington Biomedical Research Center, researching the neural mechanisms and psychophysiological responses of emotion and cognition. She is currently studying fear in mental imagery and is more broadly interested in the neural processing of emotions in anxiety and PTSD. She has a particular interest in statistics, coding, and additional analyses such as Bayesian statistics and model based analyses. Outside of school, Lauryn likes to go hiking and camping with her dogs and bearded dragon, do yoga, and garden. 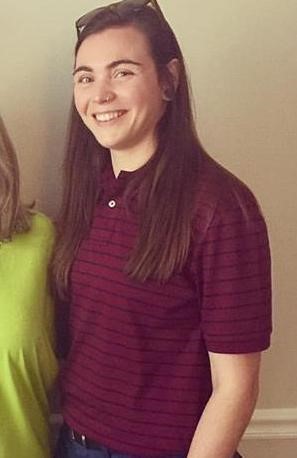 Stephanie Saltzmann is a fifth-year graduate student in the Cognitive and Brain Sciences program working with Dr. Melissa Beck in the Beck Visual Cognition Lab. She received her B.S. from LSU in 2016 and her M.A. from LSU in 2019. Her research interests broadly include visual memory and attention, with a current focus on the relationship between working memory and long-term memory. Specifically, she is interested in investigating these topics using techniques such as eye-tracking and EEG/ERP. Outside of school, Stephanie enjoys cooking, reading comic books, cycling, and playing video games. 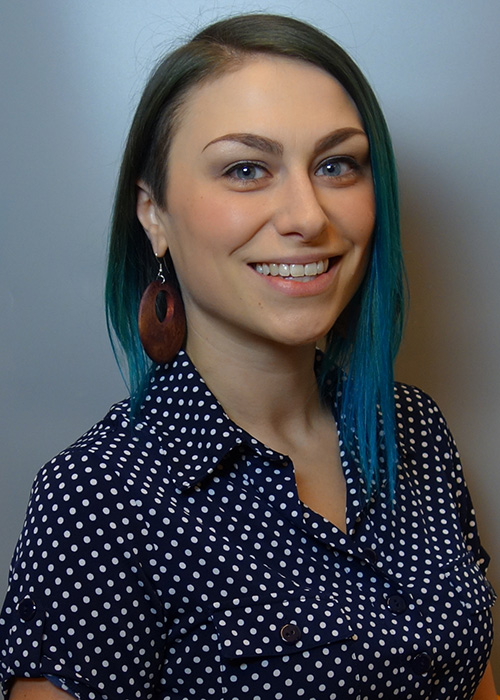 Brianna Cairney is a fourth-year student who joined Dr. Heather Lucas's Brain and Memory (BAM) Lab as a doctoral student in 2018. She received her bachelor’s degree in psychology from the University of Washington and spent three years conducting EEG/ERP and Eye Tracking experiments in an autism research lab. Her current research investigates the effects of co-speech gesture on memory and learning using behavioral and ERP methodologies.

Felicia Chaisson is a fourth-year cognitive and brain sciences psychology student in Dr. Lucas' Brain and Memory Lab. She is a veteran of the United States Marine Corps and received her BS in Psychology and BA in Sociology from Louisiana State University in 2017. She is broadly interested in identifying behavioral and neural processes related to memory and acute anxiety. Outside of school, Felicia enjoys relaxing with her pets, reading, and playing video games. 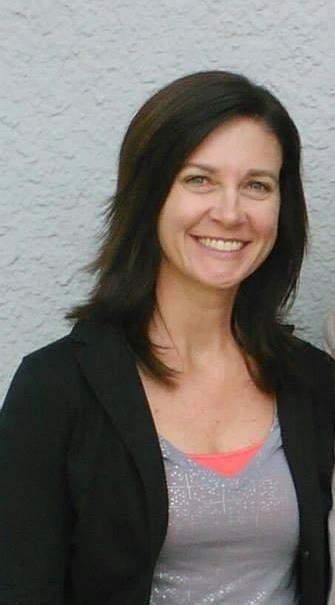 Jessica Hacker is a fourth-year student who joined the Cognitive and Brain Sciences doctoral program at LSU in the fall of 2018. She earned her M.S. in research psychology at the University of Tennessee at Chattanooga as a member of Dr. Jill Shelton's CALM Lab. Jessica is currently a member of the EARS Lab working under the supervision of Dr. Emily Elliott. Her primary research interests include prospective memory, cognitive control, and metamemory.

Brandon Eich is a third-year student in the Cognitive and Brain Sciences program in the Beck Visual Cognition Lab. He received his Bachelor of Science degree in Psychology from University of Missouri St. Louis. His research interests include visual memory and attention with a specific interest in how visual attention is captured and used during different cognitive tasks. Outside of school, Brandon enjoys playing Frisbee Golf, hiking, and playing with his dog Misha.

Francis Torres is a third-year Cognitive and Brain Sciences Psychology student in Dr. Soto's lab. He received his Bachelor of Arts in General psychology and Bachelor of Science in Integrative Animal Biology from University of South Florida in 2017. After working in ethanol research and mild-traumatic-brain injuries in mice for two years, he interned in a nicotine cessation study with Moffitt Cancer Center, and later worked University of South Florida as an Animal Care Technician. His research interest include ethanol binge drinking, early-life antipsychotic use, optogenetics, and operant ethanol self-administration in mice. Outside of school, he enjoys spending time with friends while playing board games, eating in restaurants, camping, baking, and spending time with his cat, Mr. Duff.

Vincent Medina is a third-year doctoral student in Dr. Elliott's lab. He earned an Aging Sciences B.S. from the University of South Florida in 2017, and an Experimental Psychology M.S. with a cognitive neuroscience concentration from Seton Hall University in 2019. During the summer of 2021, he did machine learning work with the Naval Research Laboratory at NASA Stennis Space Center. His current thesis research uses the cross-modal Stroop effect to investigate selective attention and cognitive control.

Stan West is a second-year graduate student in the Cognitive and Brain Sciences program working with Dr. Chris Cox. He earned his Bachelor of Science degree in Psychology from LSU. During this time, he worked with Dr. Heather Lucas and examined the effects of gesture-accompanied speech on associative memory. Currently, he studies the neurocognitive representations of semantic knowledge, with particular applications to language development and learning.

Stephanie Lopez is a second-year Cognitive and Brain Sciences Psychology student in Dr. McDonald's lab. She received her undergraduate degrees in Psychology and Cognitive Science from the University of Georgia in December of 2019. Her previous work in a primate behavior and cognition lab sparked her interest in cognition, while her studies in cognitive science led her to psycholinguistics. Her research interests include adult second language acquisition and how language influences perception of the world. Outside of school, she enjoys cycling, playing saxophone, and spending time with her friends, family, and pets.

Matthew Jimenez is a second-year cognitive and begin sciences student working in Dr. Elliott's lab. He received his undergraduate degree in psychology at the University of California, Davis in 2020. At UC Davis he worked in the Janata lab as an RA researching music memory. His current research interest are how multimodal integration effects music memory and perception. When he is not in working on schoolwork he enjoys watching movies with his wife, going on walks with his dog, and trying new foods from different cultures.

Megan Henshaw is a first-year psychology student in Dr. Soto's lab. She graduated with honors from Nicholls State University with a bachelors degree in Psychology concentrated in research and a minor in Spanish. During her undergrad she received awards for her research study on outcome bias and completed her honors thesis on the gut-brain axis and psychobiotic research. Her research areas include the gut-brain axis, the effectiveness of psychobiotics, animal models of psychotropic treatment, and looking for route causes of depression and anxiety. In her personal life Megan enjoys photography, travel, cooking, hiking, and spending time with her fiancé and friends. 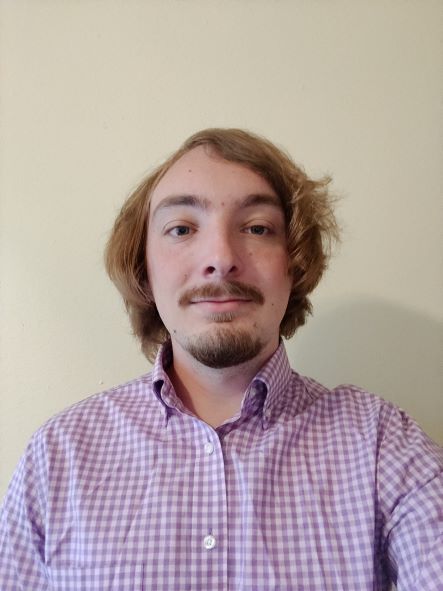 Alex Lawriw is a first-year student in the Cognitive and Brain Sciences program working under Dr. Christopher Cox. He received his B.S. in Psychology from the University of Dayton in 2018. Upon graduating, he spent some time at Monarch Center for Autism, teaching children on the autism spectrum in 1-on-1 settings. His current research interests lie within the field of spatial cognition, particularly the encoding and retrieval of spatial information. In his free time, he enjoys working out, hanging out with friends, and playing video games.

We encourage applications from individuals with diverse racial, ethnic, and/or cultural backgrounds. Baton Rouge is a racially diverse city and our work in the greater Baton Rouge community allows us to provide clinical services to and conduct research with racially diverse individuals in our community. We take great pride in this diversity. Furthermore, our program is deeply committed to fostering a learning environment that supports cultural and individual differences and diversity. Additionally, “Diversity is fundamental to LSU's mission and the University is committed to creating and maintaining a living and learning environment that embraces individual difference. Cultural inclusion is of highest priority” (see entire LSU Diversity Statement).