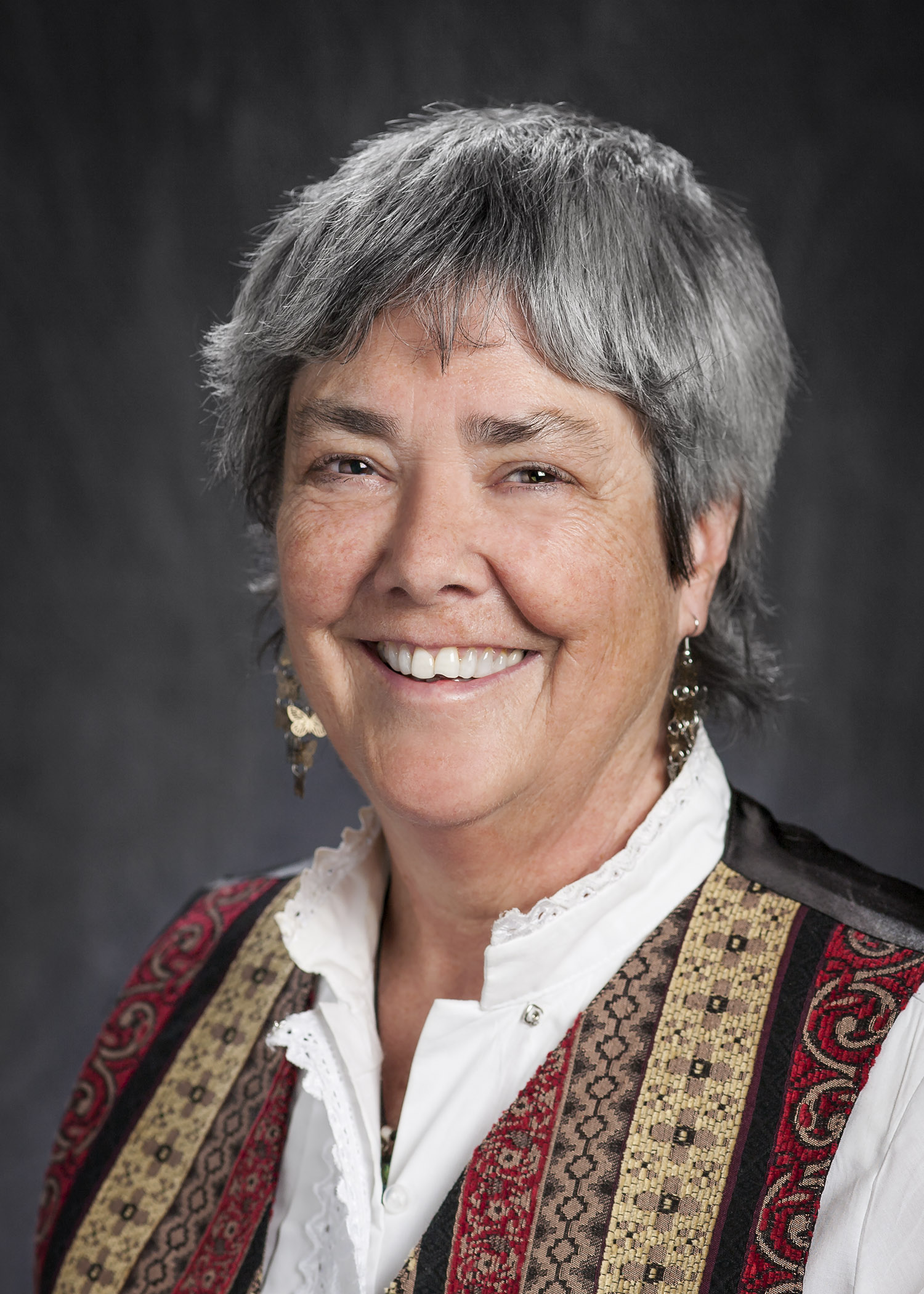 The LSU community is mourning the loss of Elisabeth “Lisi” Oliver, Alumni Professor, who was tragically killed June 7 in an accident in East Feliciana Parish.

“Lisi was larger than life, and her loss is inconceivable. She was an intellectual force among scholars, nationally and internationally,” said Dean of Humanities & Social Sciences Stacia Haynie.  “She was beloved by students, faculty and staff.”

Oliver joined the LSU faculty in 1996, a year after she received her doctorate from Harvard University.  In 2011 she was named as the Greater Houston Alumni Professor and most recently was named as a Distinguished Research Master in spring of 2015, which is among the highest distinctions awarded for faculty research.  She was a professor in the Department of English and a core faculty member of the Interdepartmental Program in Linguistics.  Her research focused on the language and practice of early medieval law in Europe.

Oliver was on the board of the Early English Laws Project, an international collaboration to re-edit the laws of early English, supported by the Arts and Humanities Research Council of Great Britain. She was the recipient of number teaching awards, and received grants from the National Institutes of Health/National Library of Medicine, the Toronto Centre for Medieval Studies, the Early English Laws Project and the Louisiana Board of Regents.  In 2014, she and a colleague received an American Council of Learned Societies (ACLS) Collaborative Fellowship.

A memorial service to honor the life of Elisabeth “Lisi" Oliver was held on Saturday, June 27 at 3:00 pm at the LSU Faculty Club.

Memorial contributions in Lisi Oliver's name can be made to Companion Animal Alliance of Baton Rouge.