After receiving a Bachelor of Science in Civil Engineering from Louisiana State University, William Rushing joined Morphy, Makofsky and Masson in New Orleans in January of 1981. Shortly after, he joined Waldemar S. Nelson & Co., Inc. and now holds the position of Vice President. His career includes over 33 years in various projects across the United States and internationally, including projects in Italy, Indonesia, Papua New Guinea, and Australia.

As a Project Manager and Structural Engineer at NELSON, Mr. Rushing has been involved in a wide variety of projects including offshore oil and gas jackets, topside facilities, copper and gold mining structures,  liquefied natural gas facilities, levees, flood walls, pipelines, wharves, commercial buildings, high rise structures, industrial facilities, refineries, gas compressor stations, coffee silos, container terminals, drainage pumping stations, and extensive work in the repair and rehabilitation of steel, concrete and timber structures.  As a Project Manager for NELSON, he has been involved in many multi-disciplined projects requiring coordination of all disciplines of engineering.  Mr. Rushing has served as an expert and forensic witness in cases involving structural behavior of various structures, identifying damage causes.

Mr. Rushing is currently The President of the American Concrete Institute (ACI).  His 2014-15 president term started after being elected during ACI’s Spring Convention in Reno, Nevada. He has been a fellow of the ACI for many years and chaired the ACI Strategic Plan Drafting Task Group, the Task Group on Managing Translations of ACI Products and Services, and the ETC Product Development Committee. He is a Past Chair of the ACI Financial Advisory Committee and a member of the Task Group on Communication Platforms for Delivery of Services & Products, and ACI Committees 314, Simplified Design of Concrete Buildings; 351, Foundations for Equipment and Machinery; 376, Concrete Structures for Refrigerated Liquefied Gas Containment; E702, Designing Concrete Structures; and S801, Student Activities. He also serves on the ACI Foundation and is a Director for Creative Association Management (CAM). In addition, he serves on Subcommittees 314-B, Preliminary Design and Economic Impact; 314-D, Design Aids; 314 Task Group to Update IPS-1; 351-D, Design Provisions for Heavy Industrial Concrete Structures Including Turbine Pedestals; and 376-B, Materials.

Mr. Rushing previously served on the ACI Board of Direction and is a past Chair of the Convention Committee and a past member of the Educational Activities Committee. He received the Henry L. Kennedy Award in 2011 “in recognition of his outstanding service to the Institute and his leadership of many educational and administrative committees.”

He received his BS in Civil Engineering from Louisiana State University in 1981. He is a licensed professional engineer in Louisiana, Mississippi, Alabama, Arkansas, and Arizona. Mr. Rushing is also a member of the American Society of Civil Engineers (ASCE) and a member of the Executive Committee of the New Orleans Branch of the Structural Engineers Institute (SEI).

He is married to Sheila Noote Rushing and they have one daughter, Shelby and one son, Christopher (family pictured above).  They currently live in New Orleans, LA. 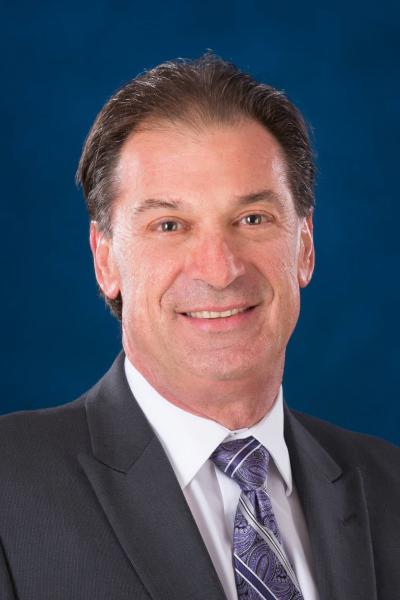