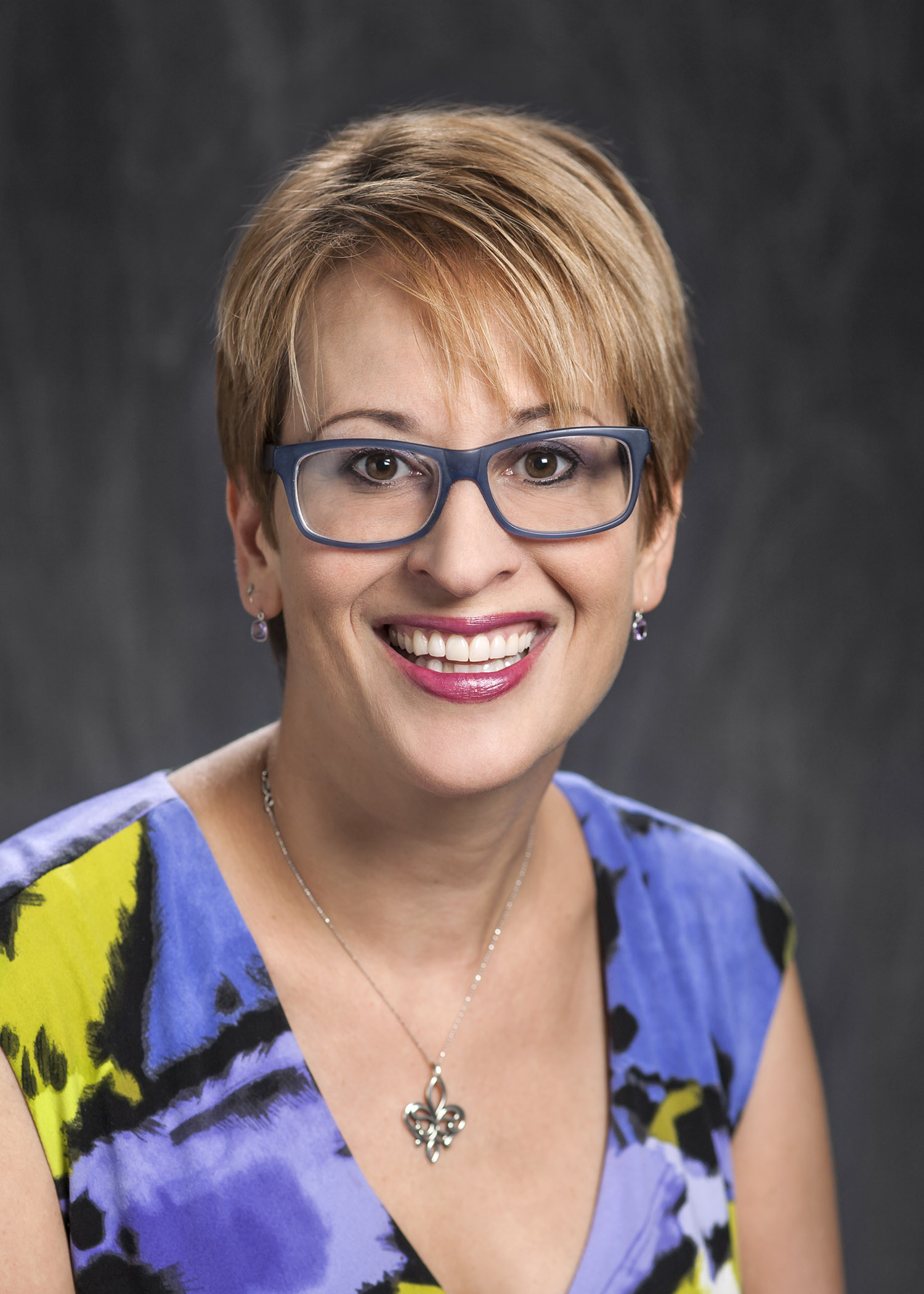 Priscilla “Lilly” Allen is a Professor at Louisiana State University School of Social Work. She also serves as the Associate Director of LSU's Life Course and Aging Center and Associate Editor of The Journal of Comparative Social Welfare. Allen earned a PhD from Fordham University, an MSW from the University of Connecticut, and a BA in Sociology from Keene State College. She formerly worked as a long term care ombudsman advocating for the rights and care of 3,400 nursing home residents in Southwestern Connecticut. She has also worked in the nursing home industry as a social worker as well as serving as a town social worker in rural Connecticut. Lilly currently serves as a board member of Louisiana Enhancing Aging Through Dignity Empowerment and Respect (LEADER), Louisiana’s first nursing home culture change coalition. Dr. Allen’s research interests are in long-term care, healthy aging, policy issues and aging, and ageism.