Presents A Workshop on

Followed by a Reading by 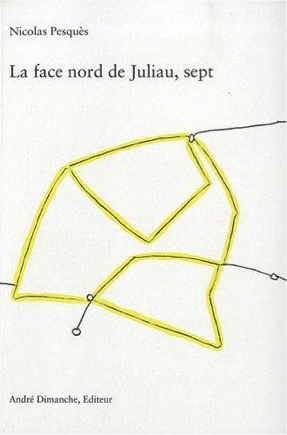 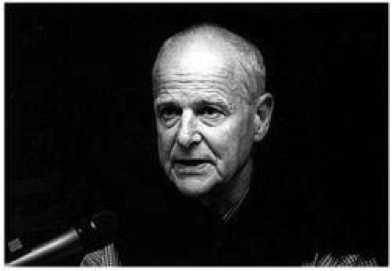 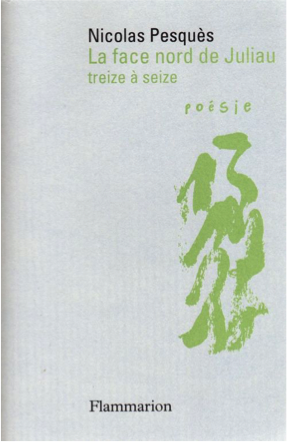 Nicolas Pesquès started his writing career in 1971 at the age of 25. In 1980 he began to write his monumental poetic series La face nord de Juliau. Inspired by Paul Cézanne’s studies of Le Mont St. Victoire, Pesquès tried to transpose the changes of the landscape he perceived from his contemplating the north face of this hillside in Ardeche, “Juliau”. The act of translating into writing, from the perspective of his own body, the minute visual details and sensations that his awareness of this place entails results in an adventure in expression. His attention to how the landscape was illuminated, to color, to the immensity of the project of putting the experience of being and seeing in words made him realize that his project was never ending and that he continually had to confront the limits of language.

Nicolas Pesquès has written extensively on artists, especially Gilles Aillaud, Anne Deguelle, Jan Voss, Aurelie Nemours, and on his friend the poet and art critic, Jacques Dupin. He is also an accomplished translator who has translated the works of Cole Swensen, Lorine Niedecker, and Claudia Rankine. http://www.nicolas-pesques.fr/bibliographie-nicolas-pesques.html