How do we develop our cutting-edge drugs? 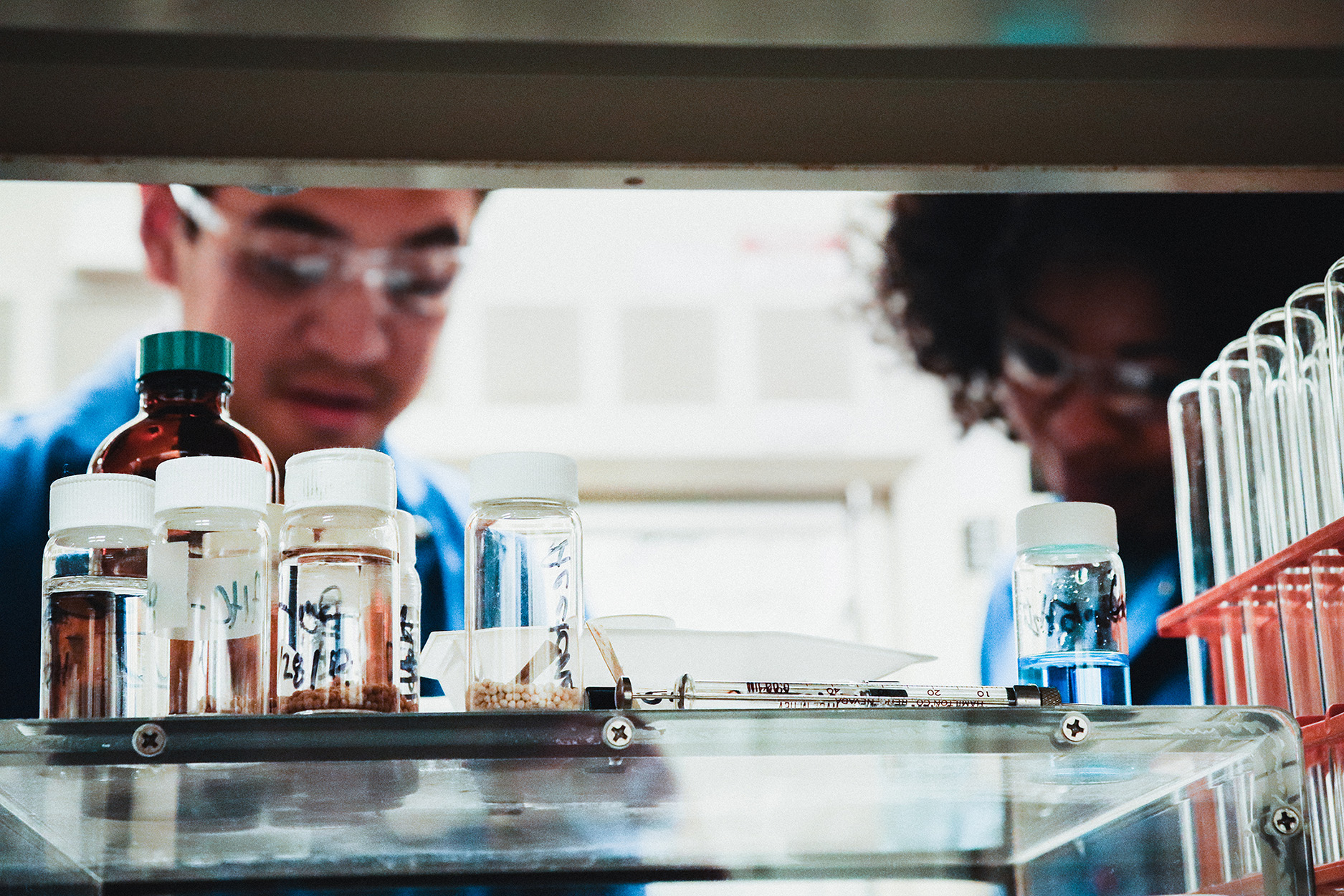 Drugs like Hepatitis C’s treatment sofosbuvir, anti-hypertensive lisinopril or asthma drug fluticasone have a few things in common: They are heavily functionalized, have at least one ring structure and some unprotected amines or alcohols, and often a scattering of fluorine atoms.

So why do these drugs, like so many, have structural similarities but don’t treat the same illnesses? The answer lies in organic chemistry — the foundation for life, according to LSU associate professor and organic chemist Rendy Kartika.

It’s analyzing and synthetically creating new molecular structures that earned Kartika a prestigious National Institute of Health Research Project Grant (R01) totaling $1.4 million. Rather than taking older drugs’ molecular structures and reinventing them for current medicinal purposes, Kartika and his team of students will explore and develop new structures, which will eventually result in a new class of medicines.

“Organic chemistry is the frontline in biomedical research,” Kartika said. “We’re developing new organic reactions that produce new types of molecular structures and we’re hoping that these structures can exhibit or can be used as potentially new therapeutic agents (medicines).” 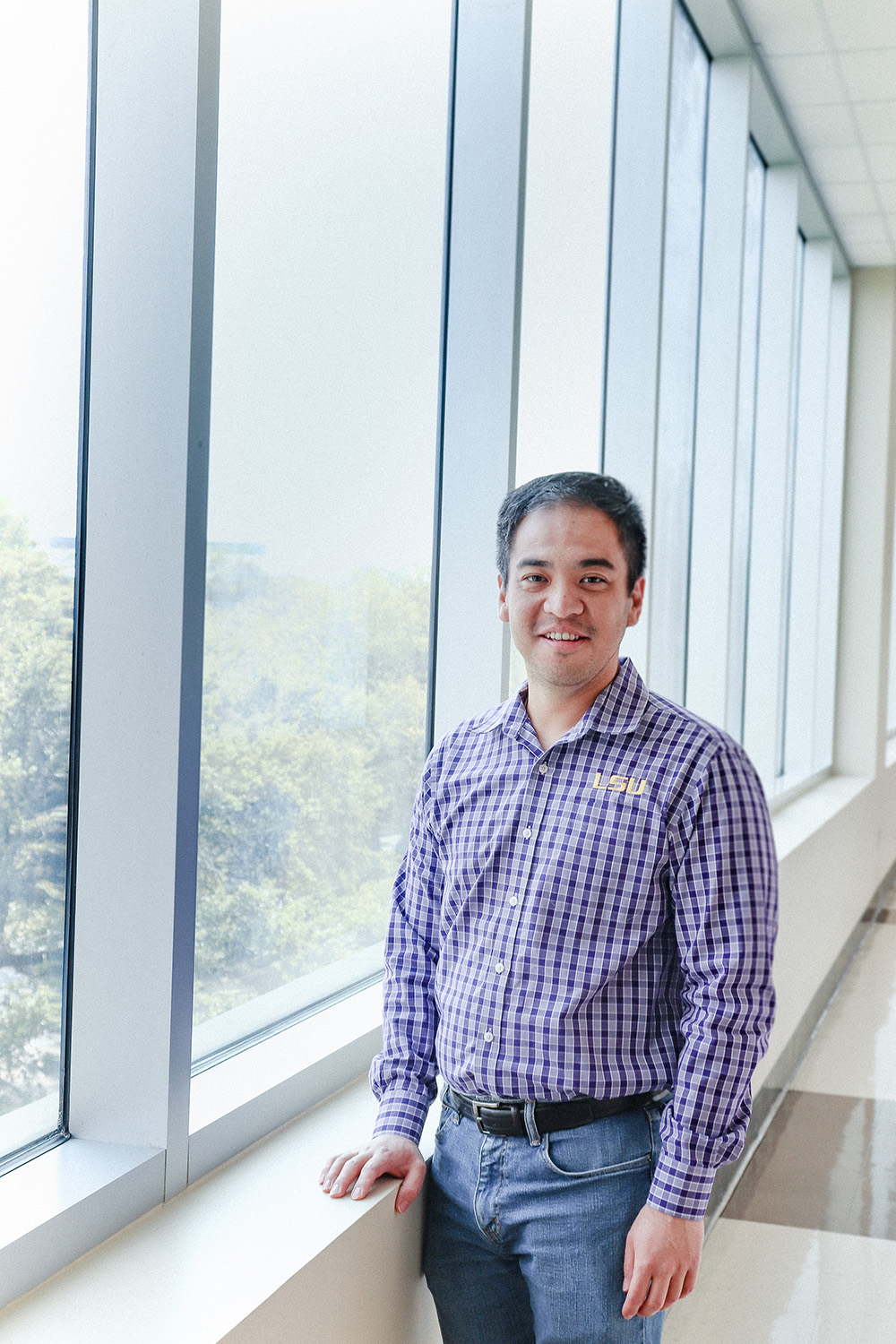 The R01 award is the oldest funding mechanism of the NIH for biomedical research. Being selected to receive the award means having your research dissected by peer researchers — a feat difficult for any scientist of any field. For Kartika, who was the lone investigator on the proposal, being awarded means his peers “appreciate the science and the chemistry that we do.”

“Organic chemistry research is hard to sell, but the kind of work that we do is fundamental to science,” Kartika said. “We’re developing new reactions; we’re trying to understand new reactivity, and hopefully from the work that we do, someone else can utilize the chemistry that we do to tackle their own problems.”

Almost immediately after receiving the grant, Kartika and fellow researchers published a paper in “Angewandte Chemie,” a weekly peer-reviewed scientific journal based in Germany. The researchers detailed their discovery of new reactions that enable the creation of molecules that are enantiomerically pure — contain only one of a pair of molecules that are mirror images of each other.

Just like how our hands are mirror images of each other, molecules can also have mirror images that cannot be stacked on top of each other — termed as enantiomers — since they have two different spatial structures. Almost all biological molecules, including DNA and proteins in our bodies, exist as one enantiomer. In order for drugs to interact with the biological target receptors and produce the medicinal benefits, the molecule itself, also has to exist in spatial singularity if it possesses an enantiomeric pair. 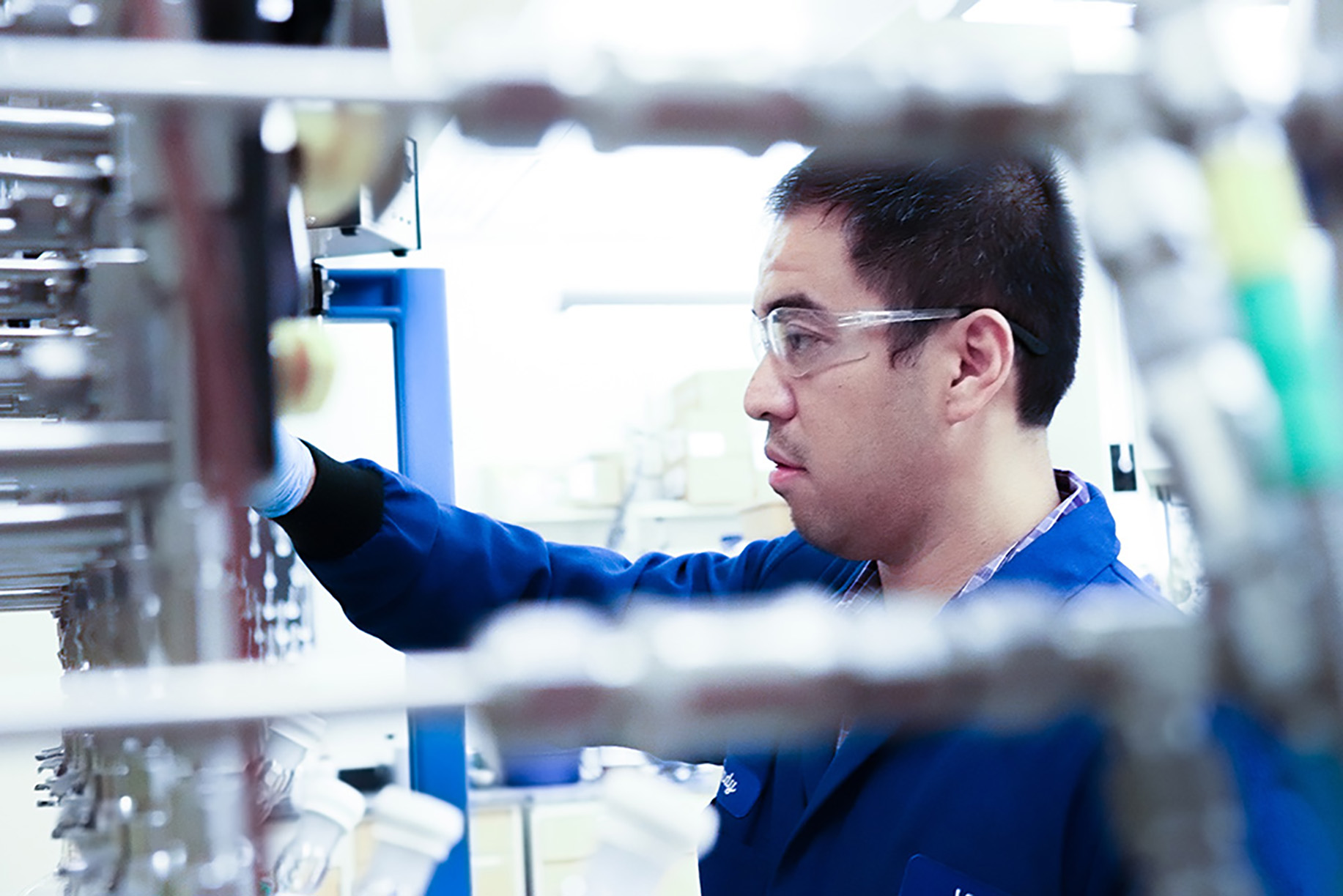 “Making reactions that produce a pair of enantiomers is relatively straightforward,” Kartika said. “Trying to develop new reactions to allow formation of only one enantiomer without the second being formed is the difficult part, but in the newest portion of our research, we were able to produce a reaction that allowed formation of one over the other.”

While his research is tangibly on the smallest of scales, the big picture of Kartika’s work can influence what will be the next set of drugs that our communities will see.

Recently, Kartika published a new paper detailing his work in “Organic Letters,” a peer-reviewed American Chemical Society publication. He and his team looked at cyclic compounds — or compounds in which atoms are connected form a ring — with already known medicinal properties and developed new chemistry that would allow for the formation of similar molecular structures. Kartika plans to submit to small molecule screening centers and have these molecules evaluated to see if they also have medicinal properties.

If the evaluations prove that the molecules can successfully deliver a kind of medicine, then Kartika has already successfully reached one of the goals of his proposed research. However, he says that even if there is a positive outcome, that is still not “the end point.”

“Either way, the result that we get will help us move forward into new directions. If the compounds are active against certain proteins that are associated with certain diseases, we then have to find potential collaborators who specialize in that type of research. Then, using the molecular core that we created in the lab, we can put different substituents in that molecule to see if the newly decorated molecular structure will have a better or worse activity. That is essentially one of the fundamental practices in drug discovery.”

This means a new library of molecular compounds — and an unexplored area of new drugs.