LSU Professor Elected President of SIAM, the Society for Industrial and Applied Mathematics

LSU Boyd Professor Susanne C. Brenner has been elected president of SIAM, the Society for Industrial and Applied Mathematics, a world-wide organization devoted to research in areas such as life sciences, finance, the development of new materials, imaging science, and control and systems theory. This news comes on the heels of Brenner recently being named a fellow of the Association for Women in Mathematics, or AWM. 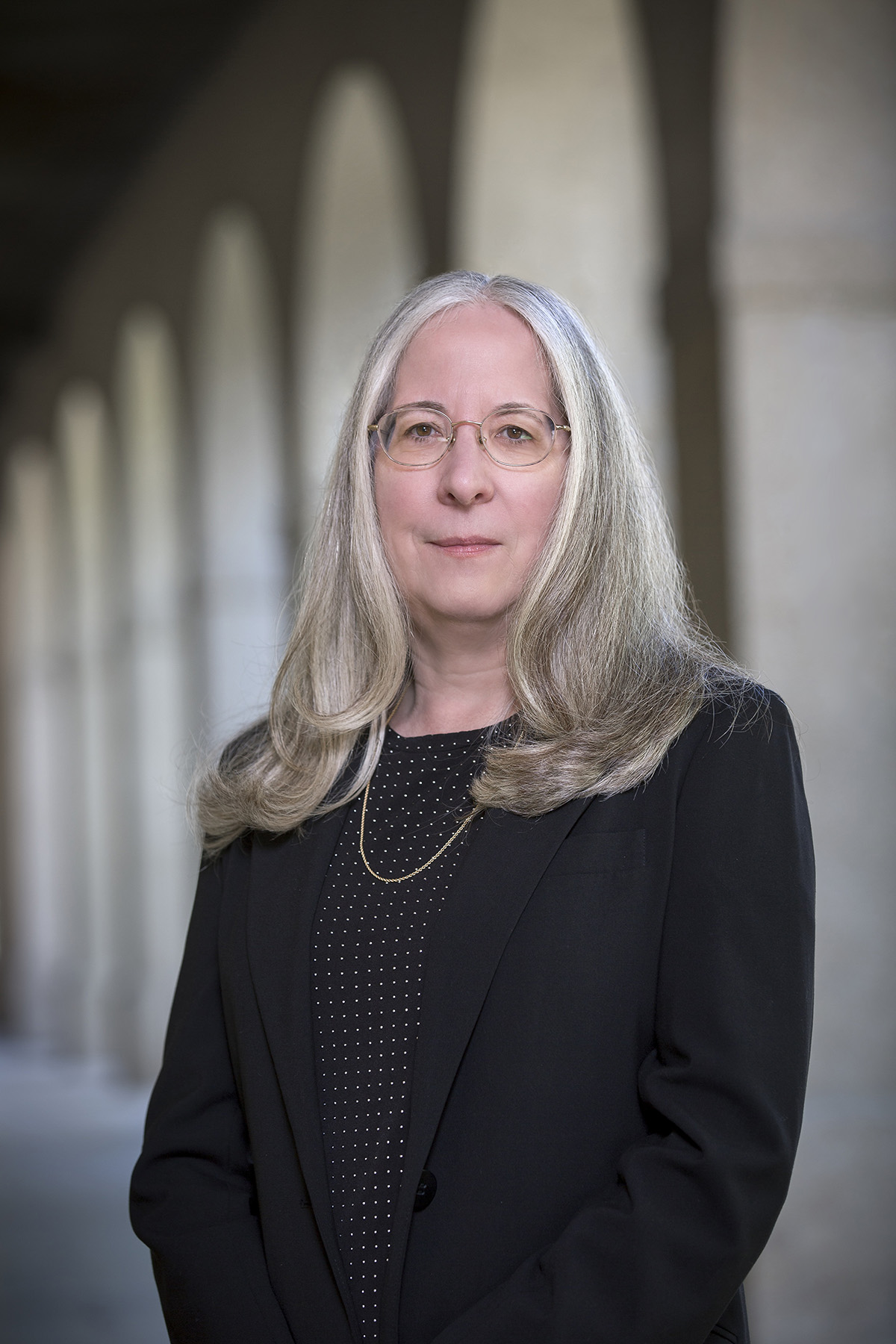 We corner Susanne C. Brenner in her non-corner office at the LSU Center for Computation & Technology, or CCT, to ask a few questions:

First, what is your history with SIAM?

Tell me more about SIAM. What are the challenges that SIAM is facing today?

The society started in 1951 and it’s the premier society for applied and computational math. It started small and mostly US-based, but now it’s world-wide. There are currently more than 14,500 members at universities, labs, as well as businesses. The goal is to get these communities to interact and also to work with other disciplines.

Some of the challenges for the society right now are the open-access publishing mandates that are coming from Europe. SIAM publishes 18 journals at the moment, and these open-access mandates—making journal content public and free—could be a big financial hit to the society. As I become president, I expect this to be the number-one item on the agenda.

Also, most of these journals are the top journals within their fields, which is impressive, that one society publishes all of these top-notch journals. SIAM also host an annual conference each summer and has activity groups that have their own awards and their own conferences. In fact, the activity group on computational science and engineering hosts the largest conference SIAM has, even larger than the annual meeting.

In the last decade or so, there’s been a large growth in SIAM student chapters around the world. This is exciting; lots of new student members. Cultivating this is something we need to pursue continuously. I want SIAM to retain people throughout their career stages. Also, the current president has diversity issues as one of her platforms, and this is something I want to continue as well. Diversity is important in all of its flavors, in committees as well as in membership.

What was your reaction when you got the news that you were being considered for president?

It was a great honor and a surprise to be nominated. I got a phone call asking me to run. Earlier, I had been told by someone that I was being nominated for another position in the society, so I thought that that was what the phone call was about. Then I was totally surprised. ‘President?!’

You've had continuous federal funding since you were a post-doc, been very successful in your research, and also mentored a lot of young, female mathematicians. Can you share some of your experiences in mentoring young female researchers?

I went to a workshop in the spring, and one of the young participants was being considered for major funding. I offered to listen to her 10-minute presentation for the funding agency in front of a small group that I put together to give some feedback. Then, a month later, we learned that she got it. It was nothing for us to spend half an hour listening to her and giving our critiques, but small things can have a big impact.

The main thing is to just be there and make yourself available, be an ear, and open to anybody who wants to ask you a question. I’ve been pleased over the years to have been asked for advice and have then had students, postdocs, and junior colleagues come back, years later, to tell me that it was helpful.

Most importantly, you set an example by doing good work.

What is something that has surprised you in recent years?

We see each other at conferences. Shortly after I moved here in 2006, I invited her to come give a talk at CCT and that was her first time here on LSU’s campus.

Then, as a result of her visit, we formed our SCALA series—Scientific Computing Around Louisiana.  This conference is held every year, alternating between LSU and Tulane. We realized the importance of coordinating better between the schools, and last year was already 10 years of SCALA!

How has the field of math changed since you came to LSU, from your point of view?

Applications in math are increasingly important. We thought we’d never be able to solve some of these problems, but we now have computers that can. Mathematics is growing. There is more connection; not just with other disciplines, but between different areas in mathematics.

LSU had grown tremendously in the applied areas. I was brought in to build a group in computational math and soon hired three junior faculty members. They were all funded within two years of being here and continue to be funded by federal agencies.

What will the next few years look like for you as president of SIAM?

I will have one year as president-elect, two years as president, and one year as past president. I’ll be shadowing the current president for the next year, be included on all the correspondence, and attending meetings with her. This way, I’ll be up to speed when I take over.

What are you the most excited about?

The opportunity to have a real impact on SIAM; to be an advocate for computational and applied math and try to keep bringing academics and industry together.

For more on SIAM's newest leadership, read on.