On the heels of congratulating four LSU faculty on being among the highest cited research scholars in the world of all time, a new report was just released by Clarivate Analytics showing a different, and equally pleasing, view. Three additional LSU researchers were among the top cited scholars this year based on journals indexed in the Web of Science Core Collection 2006-2016. The reason these numbers move the spotlight to other researchers is that they take into account the top 1% within each of 21 broad fields, such as clinical medicine (497 highly cited researchers in 2018) and mathematics (90 highly cited researchers in 2018, due to an overall lower volume of contributors) over a specific period of time. Younger researchers are more likely to emerge in this type of analysis than one dependent on total citations since publication, which gives older papers an obvious advantage. Instead, papers are weighed against others in the same annual cohort. 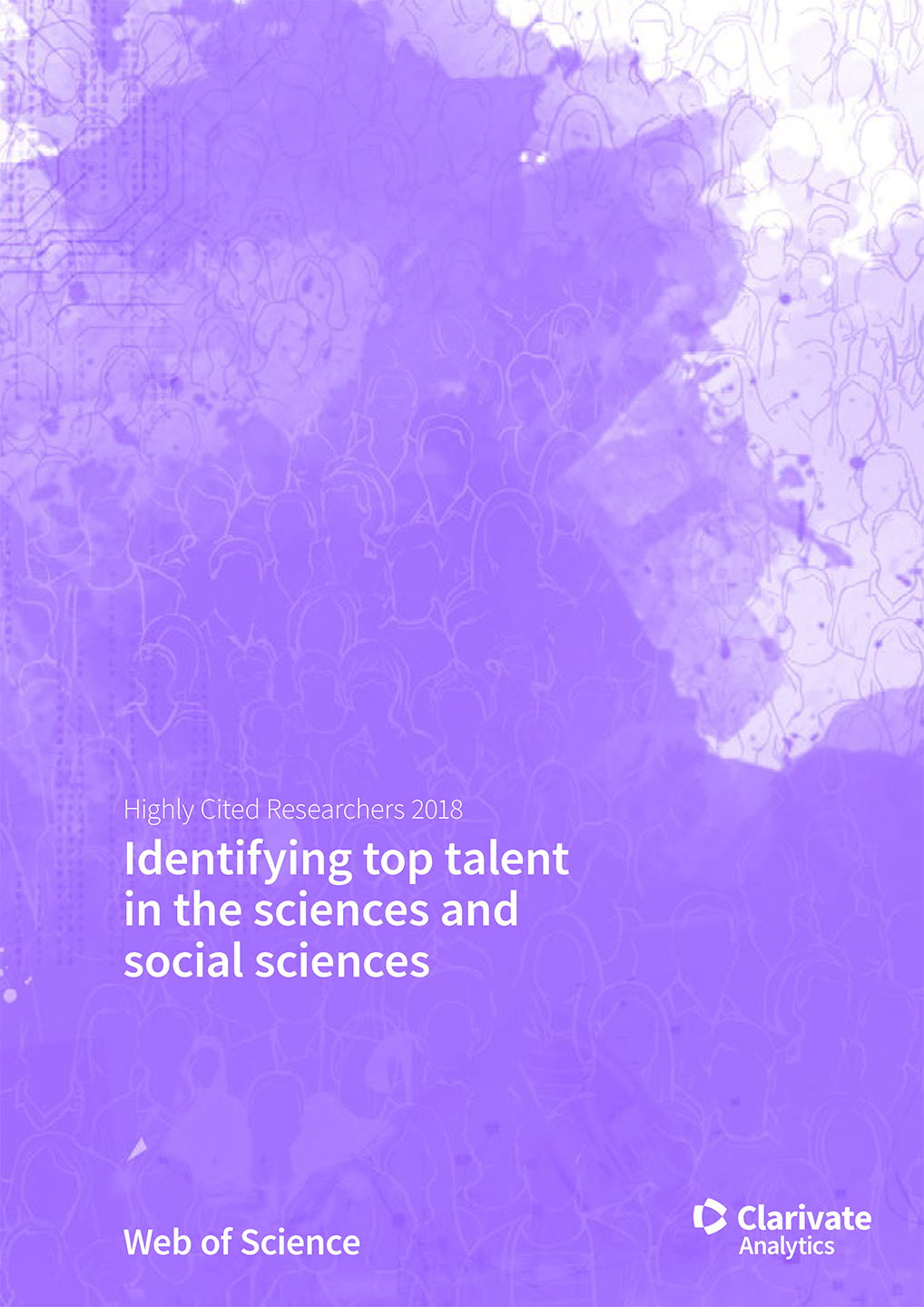 The three LSU faculty included in the 2018 list of 6,078 scholars worldwide are Charles D. Nichols, professor of pharmacology at LSU Health Sciences Center New Orleans; Johnny Matson, professor of psychology and Distinguished Research Master; and Brant C. Faircloth, assistant professor in the LSU Department of Biological Sciences and a research associate at the LSU Museum of Natural Science.

This is the first year that Clarivate Analytics has looked specifically at cross-field citations, and both Matson and Faircloth are included in this prestigious category, listing 2,020 scholars. As stated in the report, “...as frontier areas of research are frequently interdisciplinary, it is even more important to identify scientists and social scientists working and contributing substantially at the Cross-Field leading edge.”

“There has been a massive change in biology where sequencing genomes is almost commonplace these days,” says Faircloth. “What’s given us an edge is the integration of high performance computing with applied genomics, where we can collect and analyze a continuously increasing amount of data. These types of integration have really driven our work forward.”

“I’d say that’s the most exciting paper of my career at this point,” Faircloth continues. “In five minutes of a cursory analysis, I knew it worked, and I was jumping up and down in my office where I was alone because it was six o’clock in the morning.”

Faircloth appreciates the validation within his own scientific community (or communities, rather) that being included on a “highest cited researcher” list brings. The paper he’s the most proud of, that introduced the idea of using conserved regions of the genome to infer evolutionary relationships, “Ultraconserved elements are novel phylogenomic markers that resolve placental mammal phylogeny when combined with species-tree analysis,” faced a number of hurdles before it was published by Genome Research in 2012.

“I think we were a little ahead of the curve and perhaps we didn’t do a good enough job helping other people see around that curve to understand what we were trying to do and why it was useful,” Faircloth explains. “It was frustrating to have a good idea and have to beat people over the head with it. Getting that paper published was a real battle, but now it’s one of the papers that I’m very proud of.”

Several other of Faircloth’s papers involve large-scale collaborations that are becoming more commonplace thanks to technology, Faircloth remarks:

“Now we can jump on an in-person call with 30 people who are thousands of miles away in four different time zones and we can all work together.”

Similarly, Faircloth notes that “the incredible computational resources we have here at LSU make analyzing large amounts of data fast and easy, and because it’s fast and easy, we’re able to process more data and get a lot of papers out. Kudos to our wonderful high performance computing group!”

For more information and the full report, go to Clarivate Analytics.