07/19/2021
BATON ROUGE - LSU alumna Melain Terry’s career has taken her around the world. Today, that career has left Earth and moved into the clouds.

“After spending eight years at YouTube, I recently joined Google Cloud,” said Terry. “I am responsible for 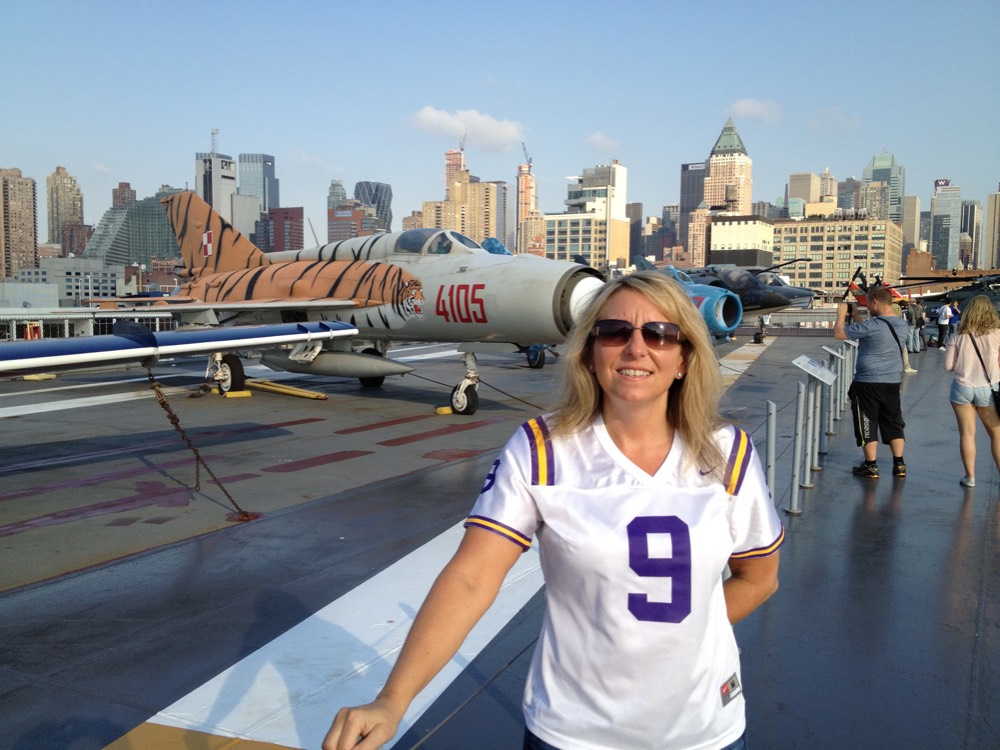 Working in a global capacity for the majority of her career, LSU graduate Melain Terry has traveled to 40 countries.Photo Credit: Melain Terry

enabling a large, dynamic sales team across the United States and Canada. Working in such an agile and competitive environment, we are always pushing the boundaries of ‘in the moment’ enablement, focused learning and information access.”

“This was to ensure that employees have the knowledge and information they need to effectively explore opportunities with YouTube’s partners and creators,” she said.

Terry, who grew up in New Orleans, studied computer science and accounting at LSU. She and her sisters all attended LSU, and are first generation college graduates.

"I was drawn there because my dad attended LSU and always joked about his experiences living in the Tiger Stadium dorms,” Terry said. “LSU gave me a rock-solid foundation, life-long friends and a range of experiences that allowed me to expand my concept of what my career could be."

While her father would join the Navy prior to graduating, his LSU journey started a long line of Tigers for the family. 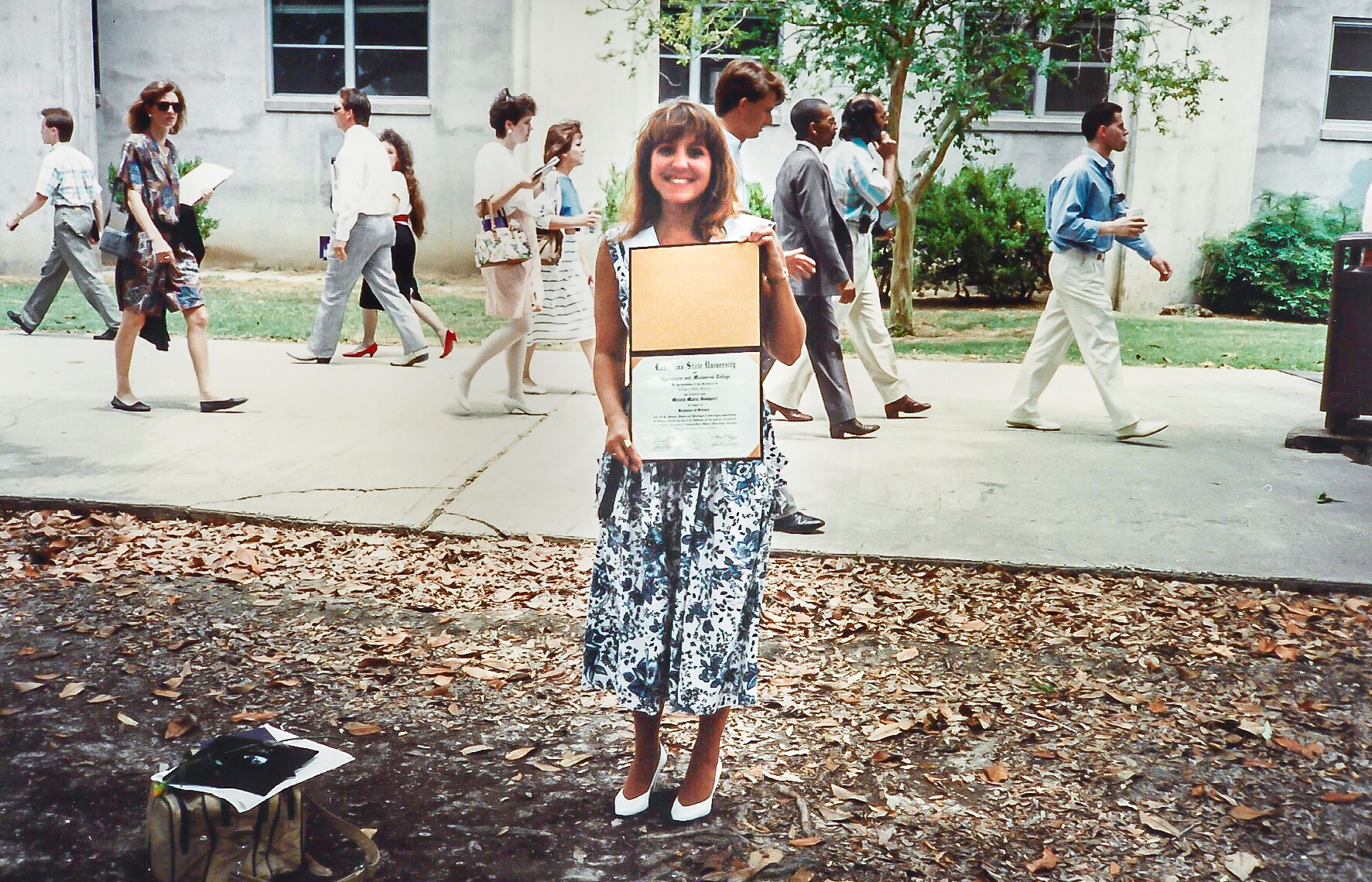 Melain Terry and her sisters attended LSU, and the next generation of her nieces and nephews are following their lead.Photo Credit: Melain Terry

“Four of my nieces and nephews hold degrees from LSU, and the others have LSU in their plans when they reach college age,” Terry said.

Far from Louisiana, Terry is based out of Los Angeles. She and her husband, LSU graduate Daniel F. Terry Jr., often travel to LSU sporting events.

"To this day, I don’t miss an LSU football game if I can help it. Even though that means watching it on television or streaming it online, I make a point to attend at least one to two games a year in person, including the recent National Championship game in New Orleans. We still have our baseball season tickets, and you’ll see my husband at several games,” Terry said.

That travel continues with the different jobs she’s held since receiving her LSU degree.

“Since graduating, I’ve been to places I never imagined, and my degree gave me such a solid foundation to branch out into other areas. I’ve lived in Boston, New York City, San Francisco, Las Vegas, Los Angeles and Salt Lake City, even temporarily in Tokyo,” Terry said. "I’ve traveled to over 40 countries, working in a global capacity for the majority of my career. I’ve been able to use my passion to help others to mentor and coach others around the world and help them expand their knowledge and reach their full potential.”

She said she continues to use the LSU experiences she gained both inside and outside of the classroom.

"What I learned at LSU shapes how I approach any problem or challenge. I think of all of the subroutines I need to put in place to solve the whole. Being a leader in a student organization shaped my management skills early on. I am also a great presenter and public speaker; this started at LSU,” Terry said. "I was a member of the service fraternity, Alpha Phi Omega, or APO, and the Association of Computing Machinery, or ACM.”

For LSU Tigers, Terry shares this advice for students and upcoming graduates: