Underwater Ancient Cypress Forest Offers Clues to the Past


06/03/2021
BATON ROUGE – When saber-toothed tigers, woolly mammoths and giant sloths roamed North America during the last Ice Age about 18,000 to 80,000 years ago, the Gulf Coast’s climate was only slightly cooler, more similar to regions to the north like Missouri and North Carolina’s climate today. As sea level dropped and exposed more land on the continental shelf, bald cypress trees became established in swamps in what is now the northern Gulf of Mexico.

An event occurred and suddenly killed and buried the bald cypress forests along the Gulf Coast. The buried swamp trees were preserved by sediment for thousands of years. About 18,000 years ago, sea level rose. As the ocean waters moved inland, the buried trees were preserved in their former swamp sediments. In 2004, Hurricane Ivan cut a path across the region and exposed a preserved ancient bald cypress forest.

“It smells like freshly cut cypress,” said marine geologist and paleoclimatologist Kristine DeLong about the ancient trees that she exhumed from about 8 miles offshore in 60 feet of water. 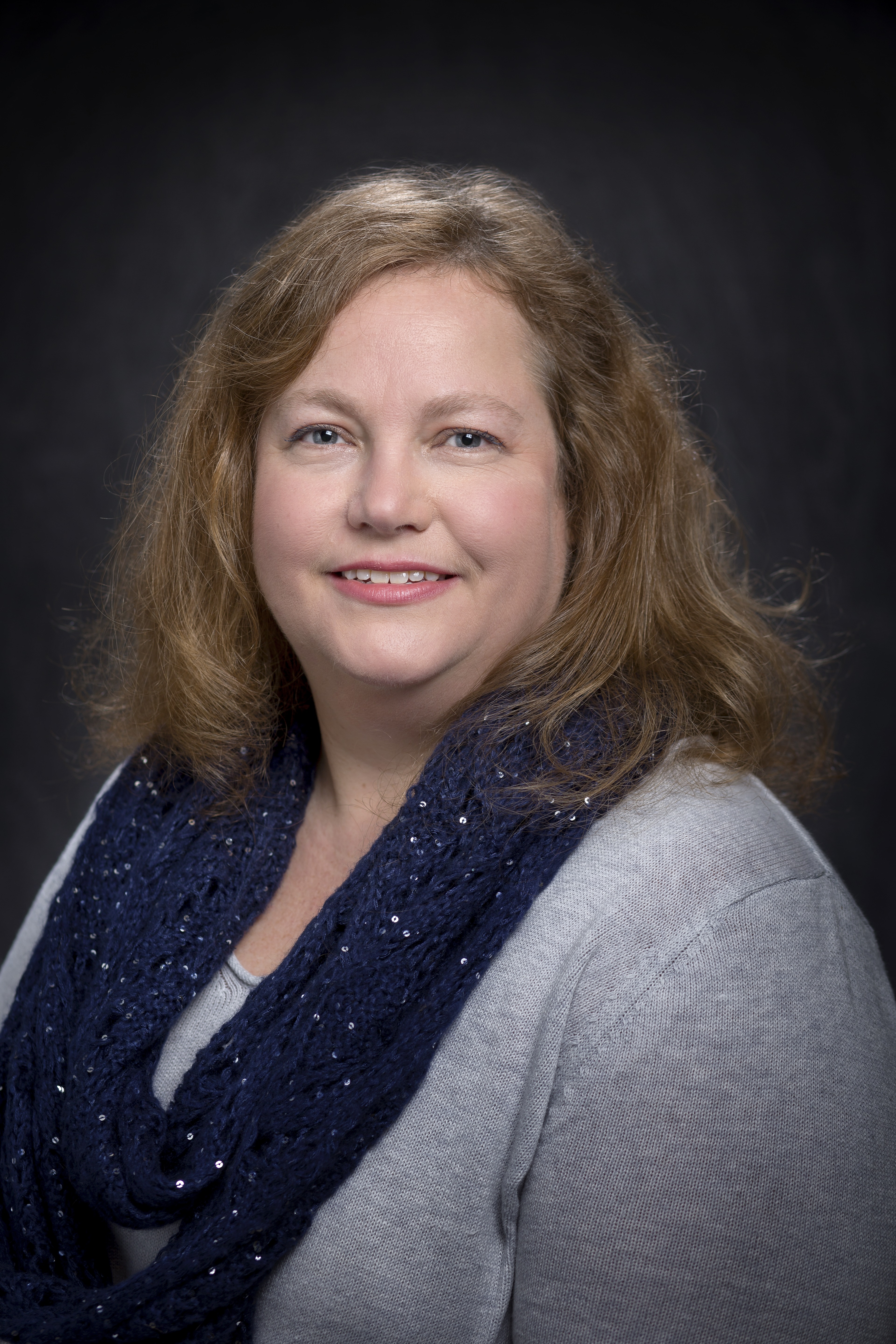 It’s a scent that is familiar to DeLong. Her grandfather logged cypress trees in Florida. Bald cypress lumber was highly prized in the 1800s because it doesn’t easily decompose and is resistant to water rot and insects. Now, it is no longer logged and is protected on public lands.

“We were surprised to find this cypress wood intact, because wood normally decomposes in the ocean from shipworms and bacteria,” she said.

In 2013, DeLong and her research team SCUBA dove the site, recovered 23 specimens of cypress and analyzed the wood in her lab at LSU, where she is an associate professor in the LSU Department of Geography & Anthropology, and at the University of Idaho. She radiocarbon dated the wood samples and found that they were too old to be dated with radiocarbon, so her team used other methods to date the forest. They found the forest was from the early part of the last ice age and between 42,000 to 74,000 years old.

“The region experienced climate change but it was getting colder. It wasn’t a gradual drop in climate— rather these quick pulses with drops in sea level. It was definitely a chaotic time, but the land and the forests were resilient to these changes,” she said.

In 2015 and 2016, DeLong’s team collected 18 sediment cores, which are long tubes of compacted sand and dirt, from around the site of the underwater ancient cypress forest. They found sand and seashells in the top layers of the sediment cores but also dark, organic peat that looks like potting soil with roots and leaves towards the bottom of the cores.

“As a marine geologist, we don’t see this type of sediment,” she said. “What was interesting was finding seeds from St. John’s wort, button bush and rose mallow, which are native plants we can find on land today, but we found them preserved in the ocean.”

She is collaborating with terrestrial tree and plant experts on this project, who are similarly puzzled by these specimens from the ocean.

Swamp waters naturally have low oxygen, which is believed to have preserved these specimens from decomposing. The researchers have a few hypotheses on what may have happened to the cypress forests. One idea is that sea level rose suddenly and the flood plain buried the cypress forest. Another idea is that a melting ice sheet caused a sudden influx of water to flow down the Mississippi River and other nearby rivers pushing sediment that buried the coastal forests.

Regardless of how this occurred, DeLong and colleagues believe that it occurred throughout the region and that there may be other underwater ancient cypress forests along the Gulf Coast. This research was recently published in the journal BOREAS.