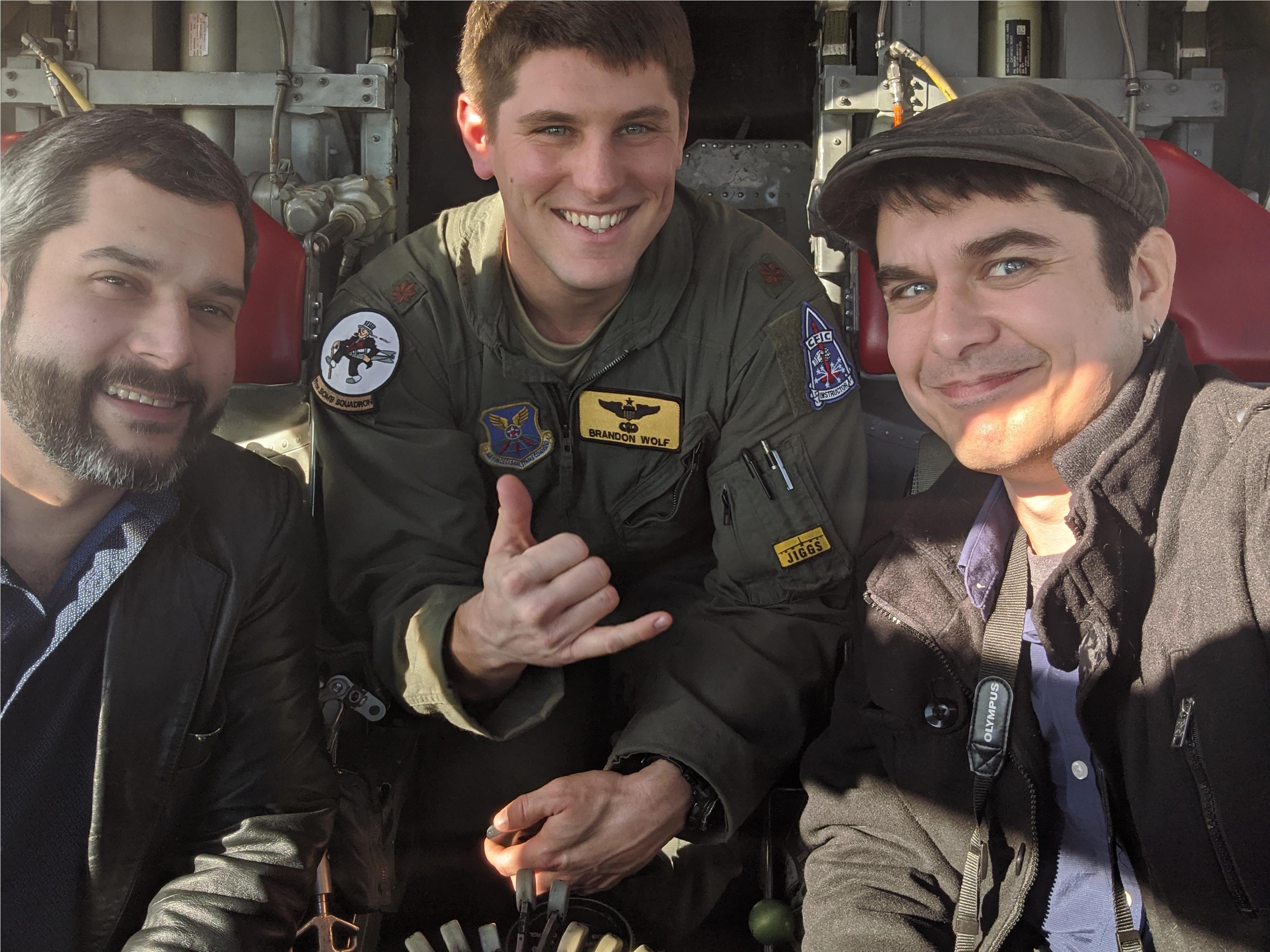 BATON ROUGE – Extended reality, or XR, is the growing technology field that encompasses real and virtual environments including augmented reality and virtual reality. Baton Rouge-based video game and XR training development company, King Crow Studios, is the first XR company in Louisiana to be awarded a competitive Small Business Innovation Research Phase III contract. The company employs many LSU alumni, who will be working on the new $6.5 million contract from the U.S. Department of Defense, to continue to develop its B-52 virtual reality training programs for U.S. Air Force pilots.

“Louisiana is home to both military and the petrochemical industry. These institutions are fueling a massive growth in XR—AR and VR— training. This field employs artists and programmers to create what is basically educational video games. You no longer need to leave the state to gain experience and land a great career in the game and tech industry,” said Daniel Norman (LSU ’05), who is an XR solutions architect and lead engineer at King Crow Studios.

Norman is originally from Baton Rouge and received his Bachelor of Fine Arts degree at LSU.

“Louisiana has a surprisingly large community of game developers and careers in the growing AR/VR simulation space. Before you move off in pursuit of a big tech job, look at what Louisiana has been quietly building,” he said. 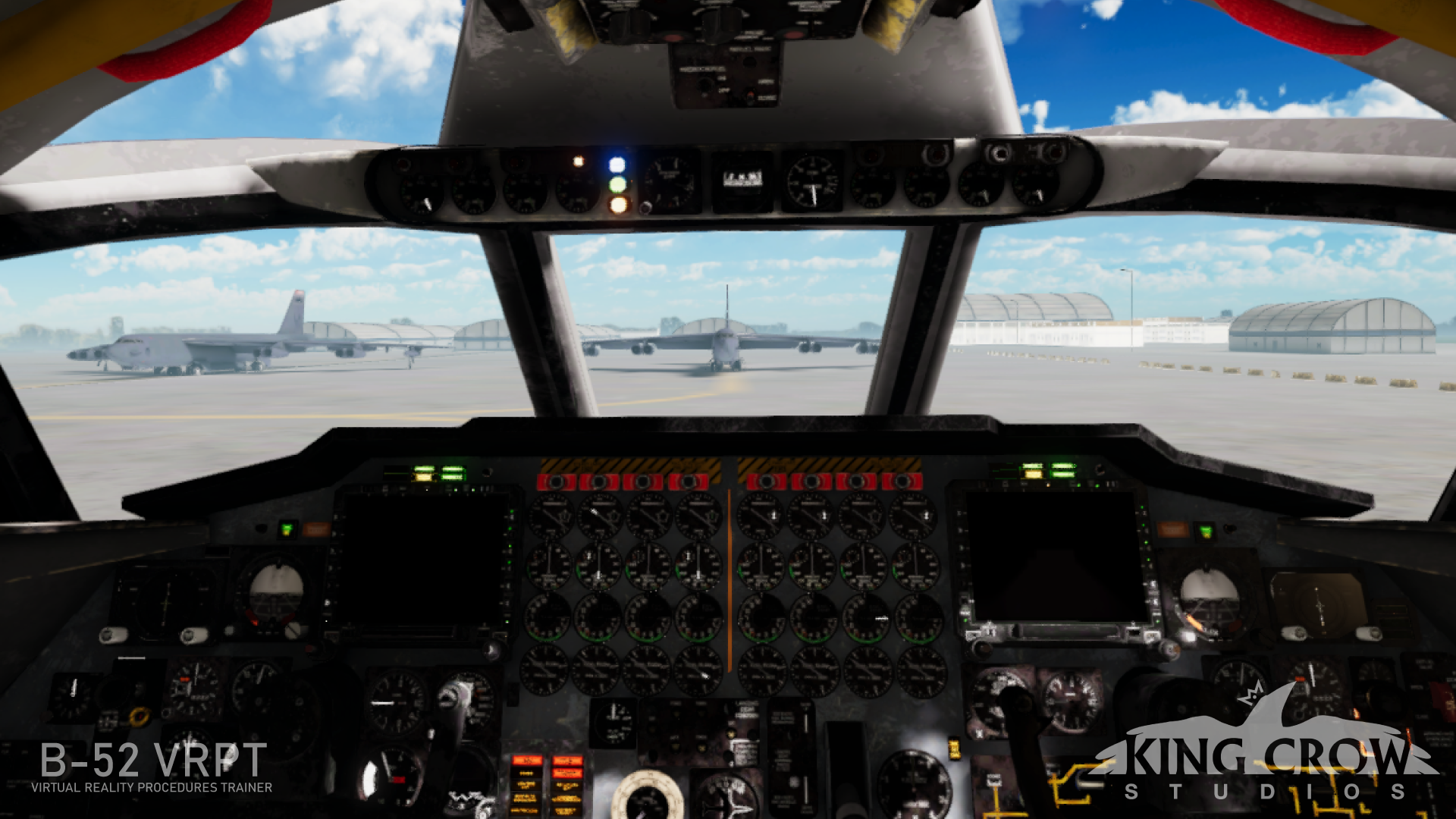 Since 2020, King Crow Studios has been collaborating with the U.S. Air Force to develop a virtual training program that creates digital twins of aircraft and equipment. This allows B-52 pilots and mechanics to train on virtual procedures prior to their interaction with physical aircraft, which can reduce the cost of on-the-job training, fuel costs and equipment downtime.

“Working directly with the U.S. Air Force has been an exciting and privileged experience and I look forward to where we will go in these next four years," said Sarah Kent (LSU ’18 ’20), who is a producer at King Crow Studios.

Kent is originally from Houston and studied mass communication for her bachelor’s degree and received her master’s degree in digital media arts and engineering at LSU.

Previously, Aubanel worked professionally in video game development for more than 15 years. He has worked on multiple titles such as FIFA Soccer, Need for Speed Underground and Marvel Nemesis. 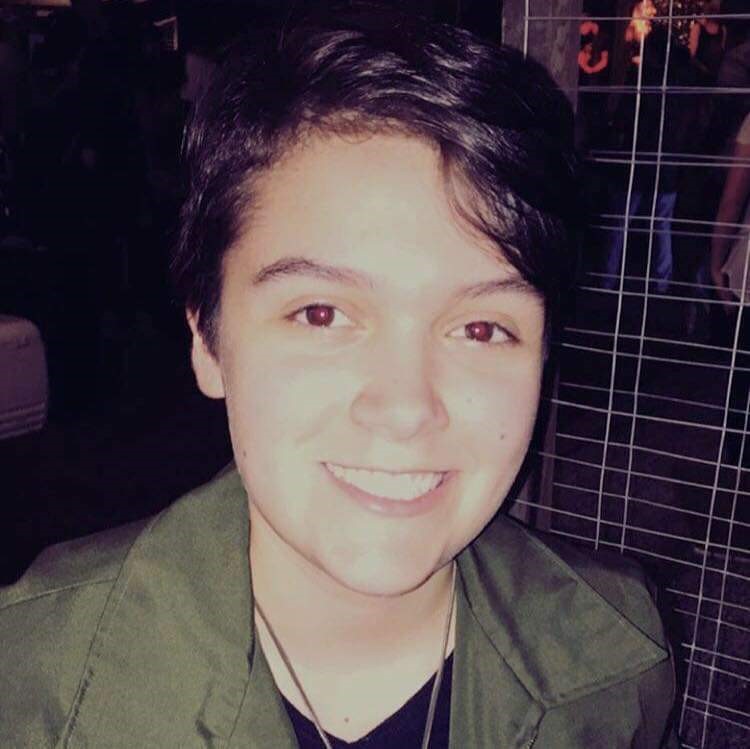 While she was an undergraduate student at LSU, Kent interned at King Crow Studios and has continued to work for the company in Baton Rouge for the past four years.

“I think that one of Baton Rouge’s biggest advantages is that it is extremely start-up friendly and there is a wide variety of companies and industries to choose from. There is a very strong XR presence here, and there is a lot of movement and growth happening specifically within technology,” she said. “Overall, I think it’s a good environment for pursuing a career.”

Although Kent wanted to pursue a career in the video game industry, she initially was a bit unsure what role would fit her strengths in planning, design documentation and solutions-based problem-solving.

“You don’t have to be good at art or programming to make games. We need producers, designers, QA, or quality assurance, leads and testers, marketing teams, etc. If you want to make games, go to game jams, regardless of your skill. Drive is important but does not just apply to work ethic. You have to go where developers are, talk to them, ask them questions, email them and make them know you,” she said.

“Born and raised in Baton Rouge, I initially thought that I would need to go out of state to find a job in my field. However, over the past few years, the tech and game industry has started to boom. I like to think that the incredibly skilled people at King Crow Studios and others who have worked with us, continue to help open the market for more growth and future opportunities for the next generation,” he said.