A $9.3M award to researchers aims to enhance and fortify military operations 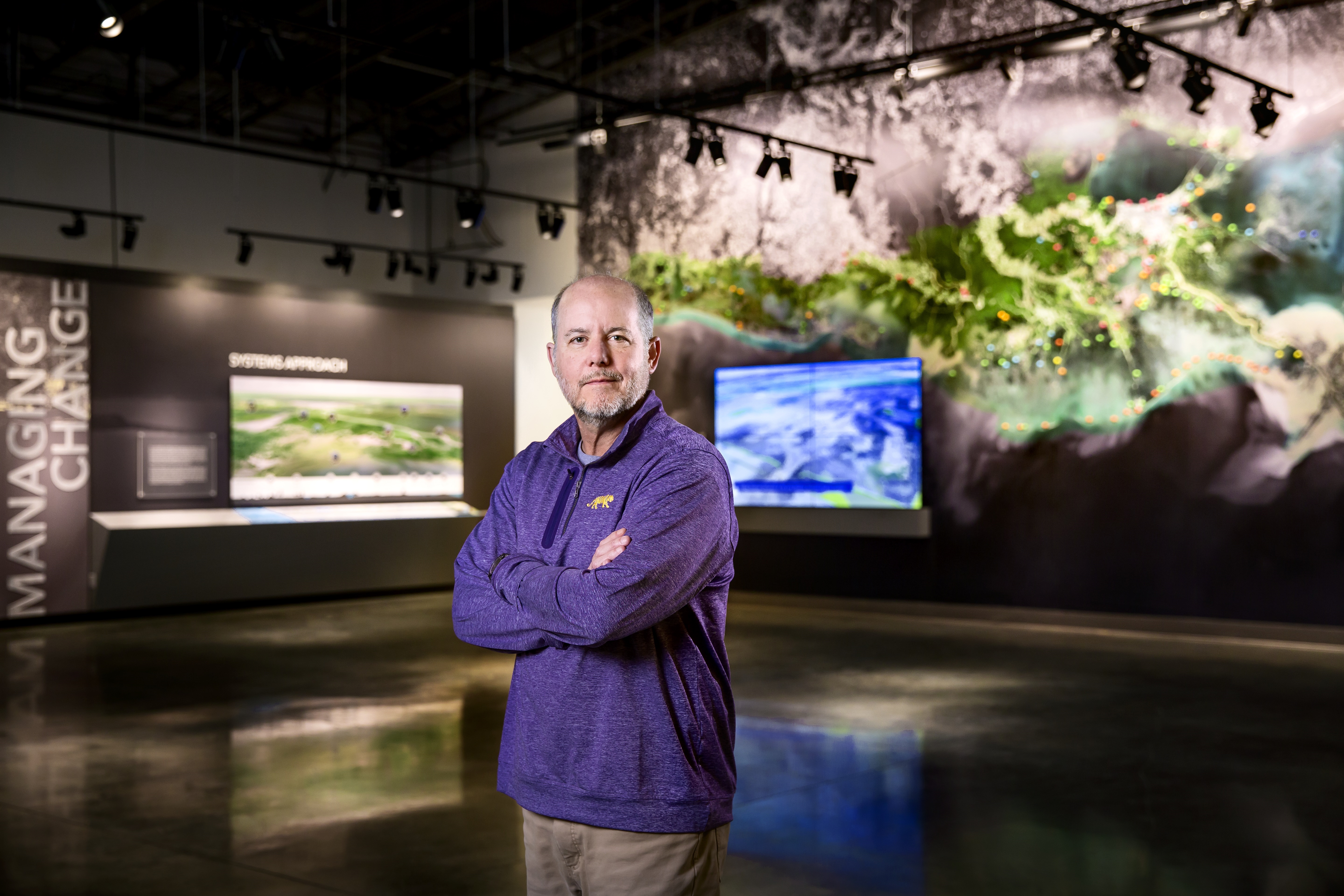 LSU Center for River Studies Director Clint Willson is part of this collaboration that has garnered the largest coastal science and engineering project grant awarded to a single team at LSU.

BATON ROUGE – The U.S. Army has turned to LSU experts to help make military operations better prepared and more resilient to climate-induced hazards with more than $9.3 million in funding over the next four years. Military operations, personnel and infrastructure including buildings, bridges, roads and flood protection structures can be impacted significantly by flooding from intense precipitation events, subsidence and rising seas. Anticipating Threats to Natural Systems, or ACTIONS, is a collaboration among the U.S. Army Engineer Research and Development Center’s Environmental Laboratory, or ERDC-EL, LSU and the University of Delaware.

“Our national security is so dependent on understanding coastal dynamics, whether for planning operations at our military bases or boosting our future army capabilities. We need to improve our technology in understanding dynamic coastal environments for national security. This collaboration between our flagship universities of LSU and the University of Delaware and the ERDC-EL will contribute to national security,” said LSU Vice President of Research and Economic Development Samuel Bentley. 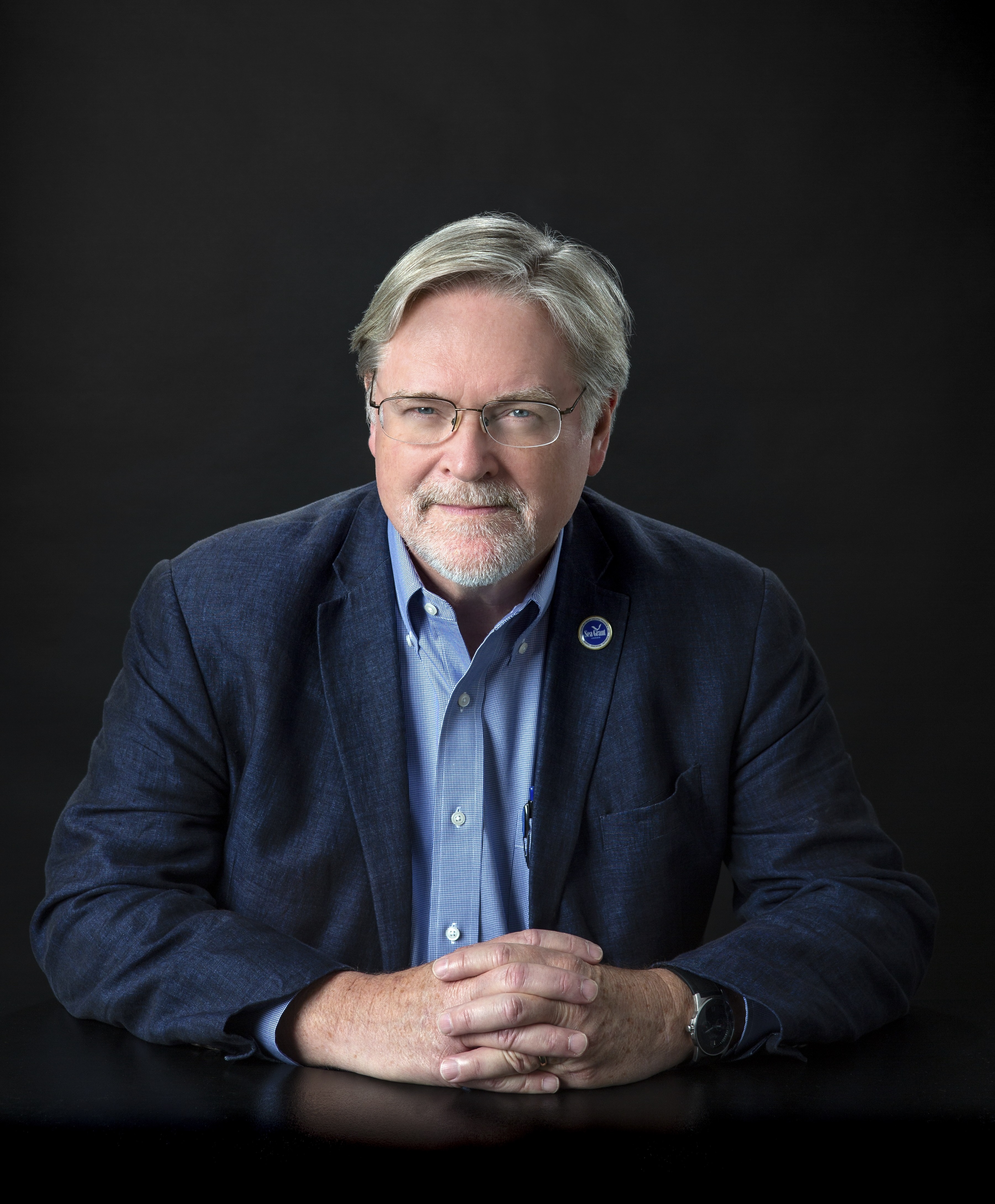 LSU Department of Oceanography & Coastal Sciences Professor Robert Twilley led the team that secured more than $9.3 million in funding over four years to help the military become more resilient to the complex problems of compound flooding from extreme weather events.

LSU will focus on ecological, coastal and water resource computational modeling and engineering to improve the functionality and resilience of military installations and operations under present and future conditions. ACTIONS will draw upon LSU as a research powerhouse with expertise in the LSU Center for Coastal Resiliency, LSU Center for River Studies, the LSU Coastal Sustainability Studio as well as the Center for Computation & Technology and the Coastal Studies Institute. This is the largest grant to fund a single-team coastal science and engineering project at LSU.

“LSU has been one of the few places in the world that has the experts and analytical capabilities in place to conduct coastal research that will offer critical information on how to mitigate challenges of military operations in the coastal zone. Our novel approaches in predicting compound flooding from extreme weather events, river dynamics and ecological engineering are innovating the way we design ecosystems using high-performance computing to solve complex problems for the military,” said Robert Twilley, LSU Coastal Sustainability Studio founder and executive director and LSU Department of Oceanography & Coastal Sciences professor.

Researchers will focus on developing and applying coastal and hydrologic models to delineate flood transition zones, areas susceptible to hydrologic and coastal flooding and its collective interaction known as compound flooding. The effects of climate change, such as sea level rise, the frequency and intensity of precipitation events, wetland loss and other land form changes will continue to alter the coastal land-margin and resulting flood transition zones. These zones will likely move inland under future conditions. Several military bases and its infrastructure are located within these flood hazard zones.

“Our team will build on a decade of progress we have made to assess the coastal dynamics of sea level rise and to translate that new paradigm for the benefit of national security. A major goal 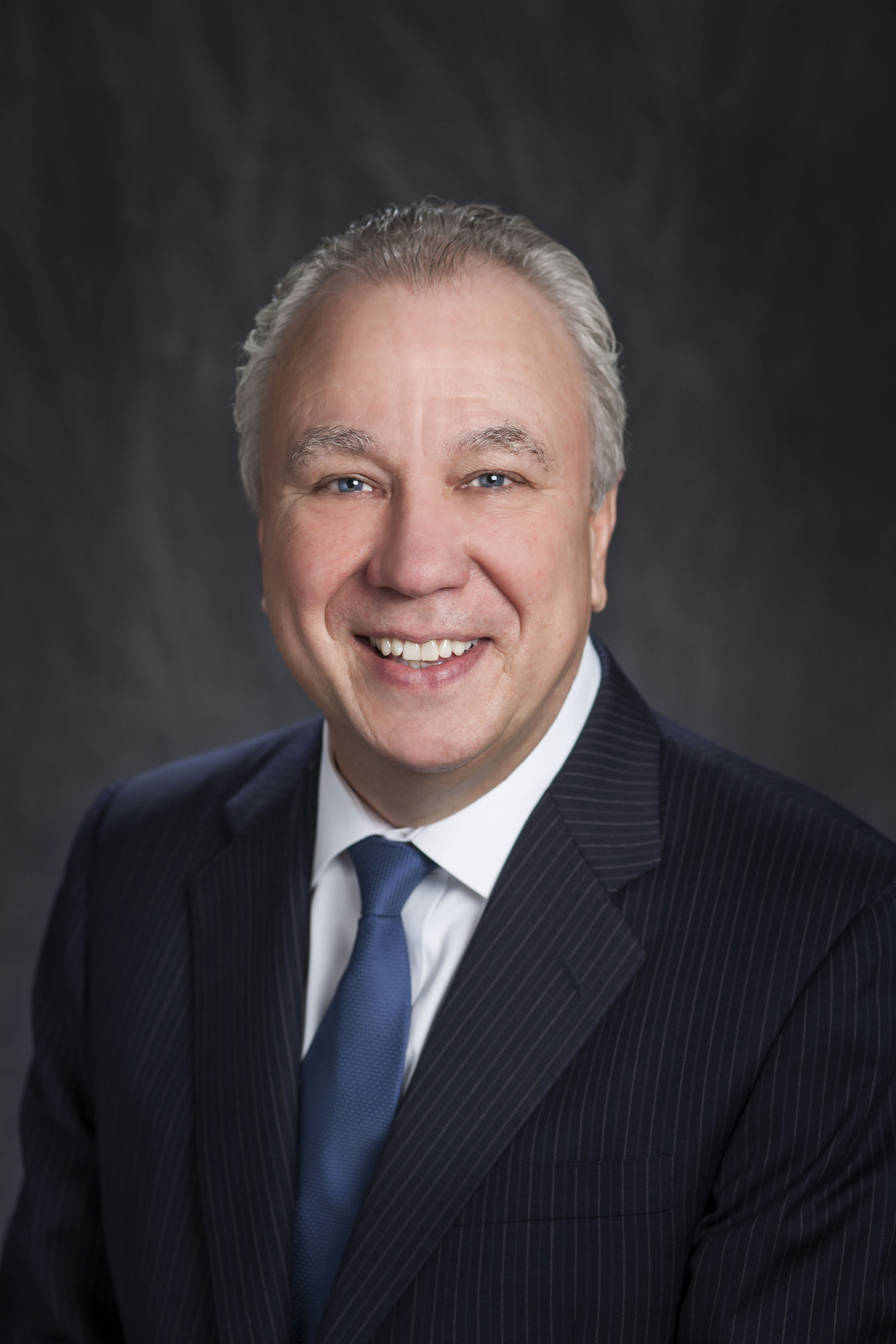 will be to work with the ERDC-EL to advance compound flood modeling for present and future conditions of flood hazard zones on the coastal land-margin,” said Scott Hagen, LSU Center for Coastal Resiliency director.

LSU has state-of-the-art research and education facilities such as the 10,000-square-foot Lower Mississippi River Physical Model, which is one of the world’s largest movable bed physical models, located in the LSU Center for River Studies.

“I’m excited by this collaboration,” said Brandon Lafferty, acting deputy director of ERDC-EL. “Combining our expertise with that of our LSU and University of Delaware partners is the most effective way to conduct this storm surge and land usability research, and it will be very impactful to the Warfighter.”