04/01/2020
BATON ROUGE – A decennial census is mandated by the Constitution. The census counts every person living in the United States, including college students. LSU Professor of Sociology Tim Slack shares insight into the census and its importance. 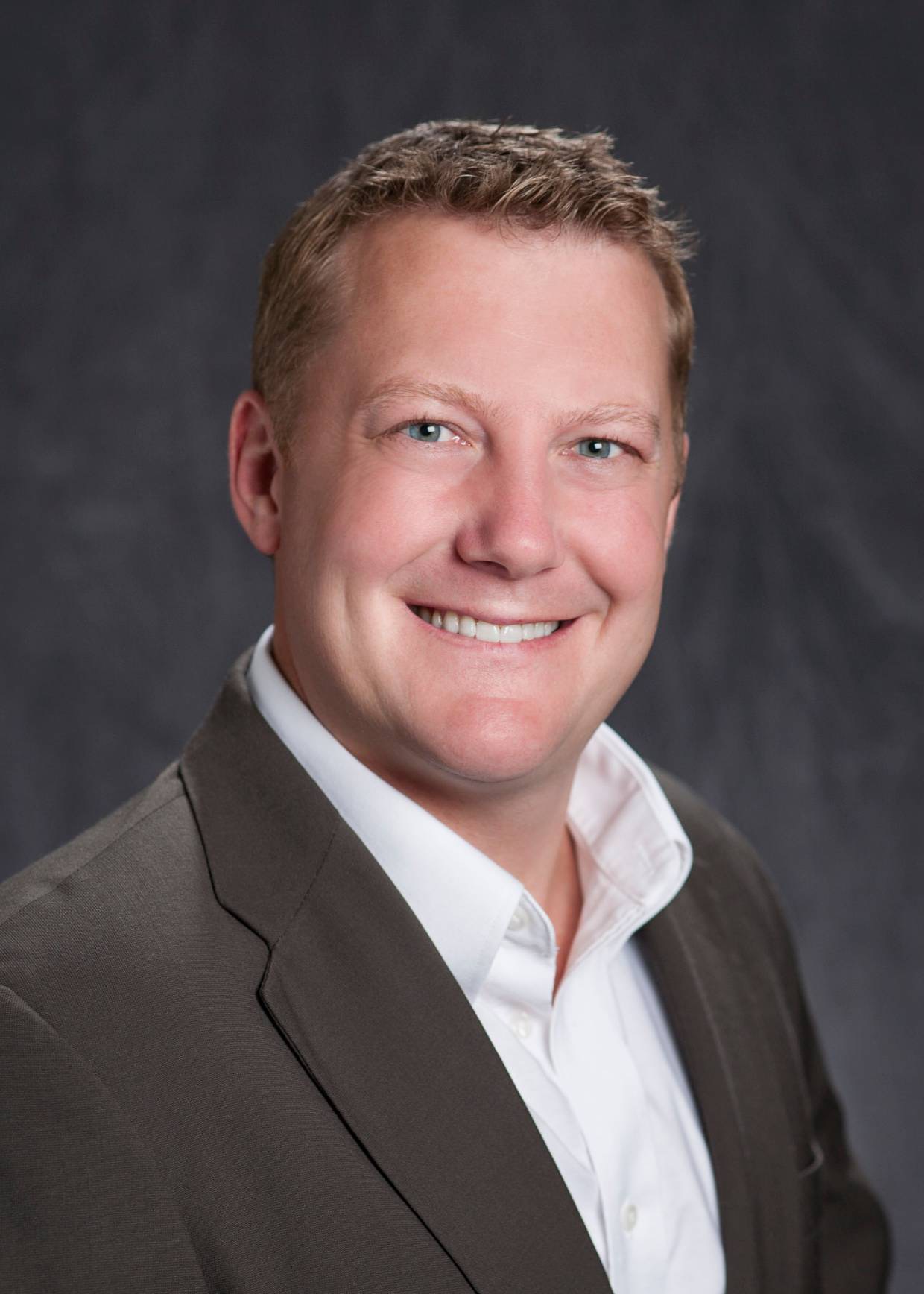 Why is it critically important for everyone to participate?
Census results play a pivotal role in determining how billions of dollars in federal funds are directed to states and communities every year, how many seats a state gets in Congress, and how legislative districts for state and federal representation are drawn. In short, an accurate count matters to all of us.

This has become complicated by the current situation with COVID-19, as many LSU students have returned to their parent’s homes or other places, despite their usual residence being in Baton Rouge. But the bottom line is, these students should be counted in Baton Rouge.

Those living in residence halls deemed “group quarters” should be counted by university administrators. However, all the students typically living in Baton Rouge in other types of arrangements, but are staying in other places during the pandemic may get missed. Not getting that population counted here in Baton Rouge could put the local area at a federal funding disadvantage for the next 10 years.

How does the census impact state funding?
Census data informs many federal funding formulas. It is especially important in Louisiana because we rely more heavily on federal redistribution than folks in most states. Only a handful of states count federal funds, as opposed to state tax collections, as their largest revenue source. Louisiana is one of those states.

What happens when people don’t participate?
If people do not respond online, by mail, or by phone, the Census Bureau will send someone (an “enumerator”) to try to find people at their homes and get them counted. If people do not get counted at all, then important decisions over the next decade will be made based on incomplete data. This is bad for all of us.

Is this a topic you teach in your classes? If so, what do you hope students get out of it?
We certainly talk about the census. And, more importantly, we use data produced by the Census Bureau all the time to understand social trends and differences between groups, how the country is changing, and the broader sociological implications of those changes.

If you could talk to every person in Louisiana about the census, what would you want them to know?
It is critical that every Louisianan be counted. It matters in terms of your political representation in our democracy. It matters in terms of government funds for your community. It is your duty as someone who lives in United States of America. Everyone needs to be counted!

Additional Link: For more information on the 2020 census, visit www.lsu.edu/census2020