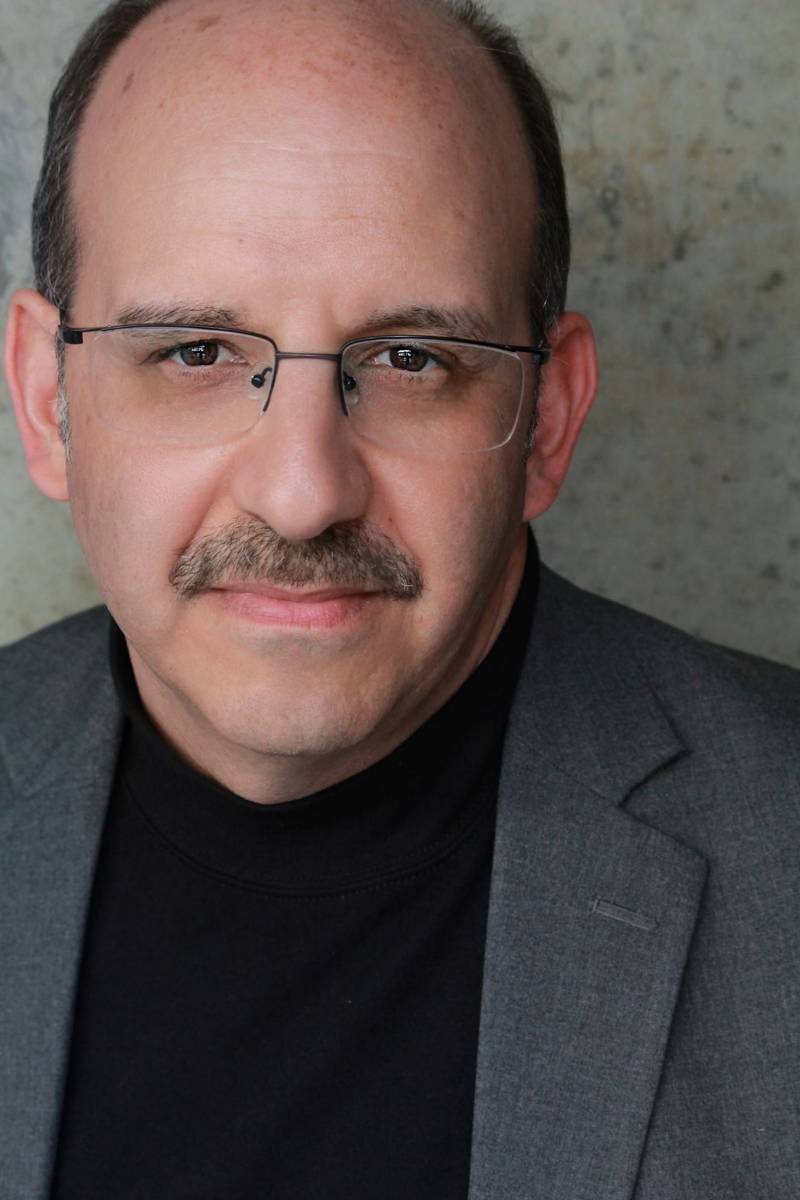 I joined the Department in 1992 with a Ph.D. from Penn State. Although I began as a mathematical demographer, I later acquired an interest in crime and deviance in order to understand the tangle of social problems and despair in Black inner cities. In seeking that understanding, I examine macro-level factors such as racial segregation, concentrations of poverty, and labor market composition. This segued into a focus on Latinos and crime–and the conceptual framework that Latino communities in the U.S. are split into two separate social worlds; old immigrants living in organized communities with low crimes rates, and new immigrants in disorganized places with high crime rates and other social problems. Understanding this duality in the Latino experience helps resolve the so-called “Latino paradox”, that apparent conundrum that Latino crime rates are far lower than expected given their high rates of poverty. Extending my findings beyond the academy, my research is reported extensively in  media editorials (e.g., Philadelphia Enquirer, the BB, San Bernardino Sun). I am also committed to teaching and mentorship, having earned 10 teaching awards and placing numerous graduate students in tenure track positions. I also believe in service. I created the interdisciplinary CAPER, Crime and Policy Evaluation Research Group at LSU and, at the pleasure of the Vice-Chancellor, I lead the recruitment and retention analysis effort at LSU. I also have a federal grant that funds the creation of a risk and needs tool for the department of corrections in Louisiana. This four year project has resulted in a new and automated offender risk/needs assessment system – called TIGER – that is now used regularly by all probation, parole, and reentry personnel across the state.

(Syllabi are for illustrative purposes & subject to change)