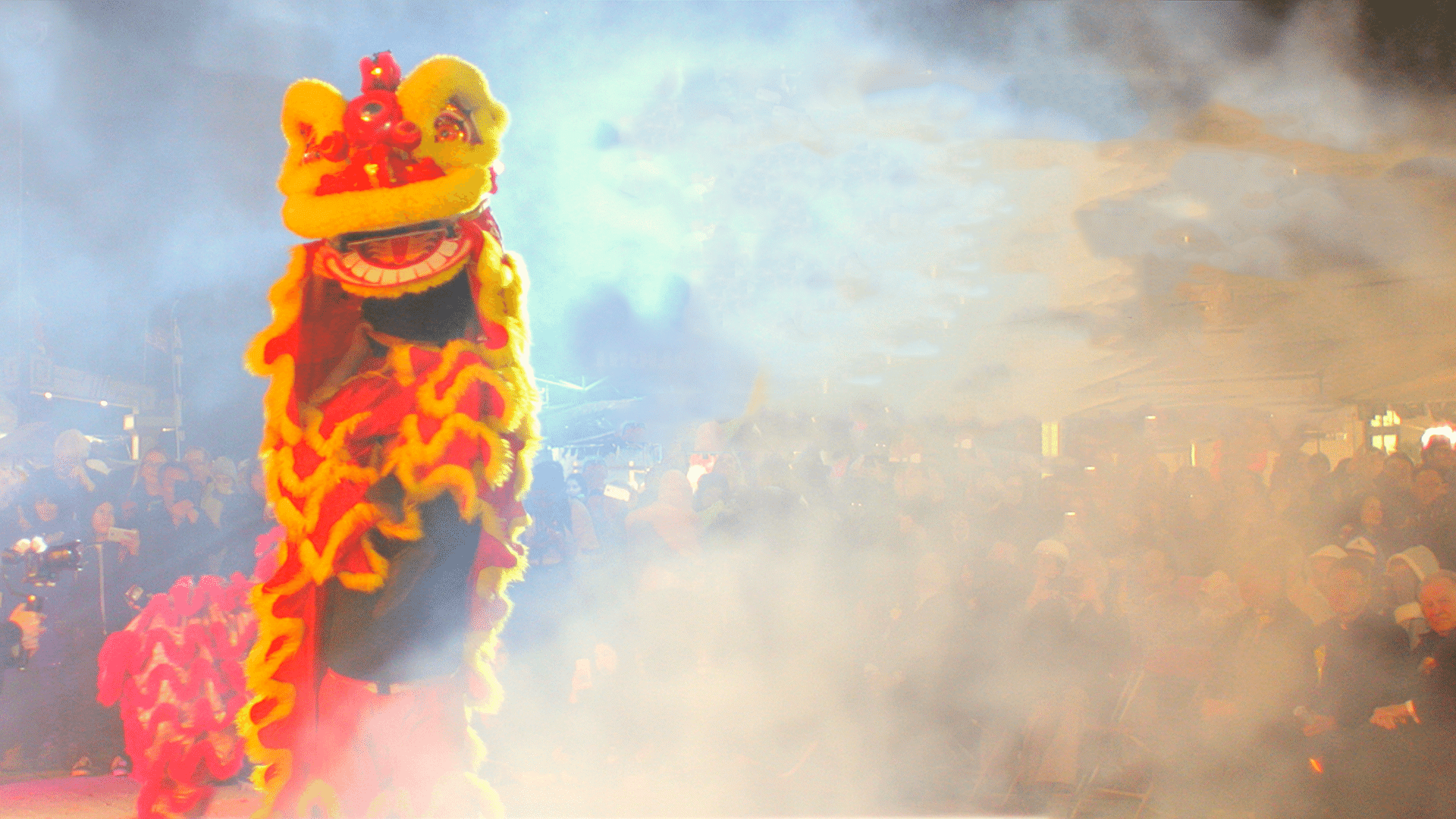 An LSU Screen Arts class project has become a major PBS documentary. Watch its statewide broadcast premiere Tuesday, February 9th, 2021. This program offers a lively look at one of Louisiana's and America's most fascinating but least understood ethnic cultures by going inside the community surrounding Mary Queen of Vietnam Catholic Church in eastern New Orleans as it prepares for its huge annual Tet Festival.

Simulcast livestreams will be available at the above network links.