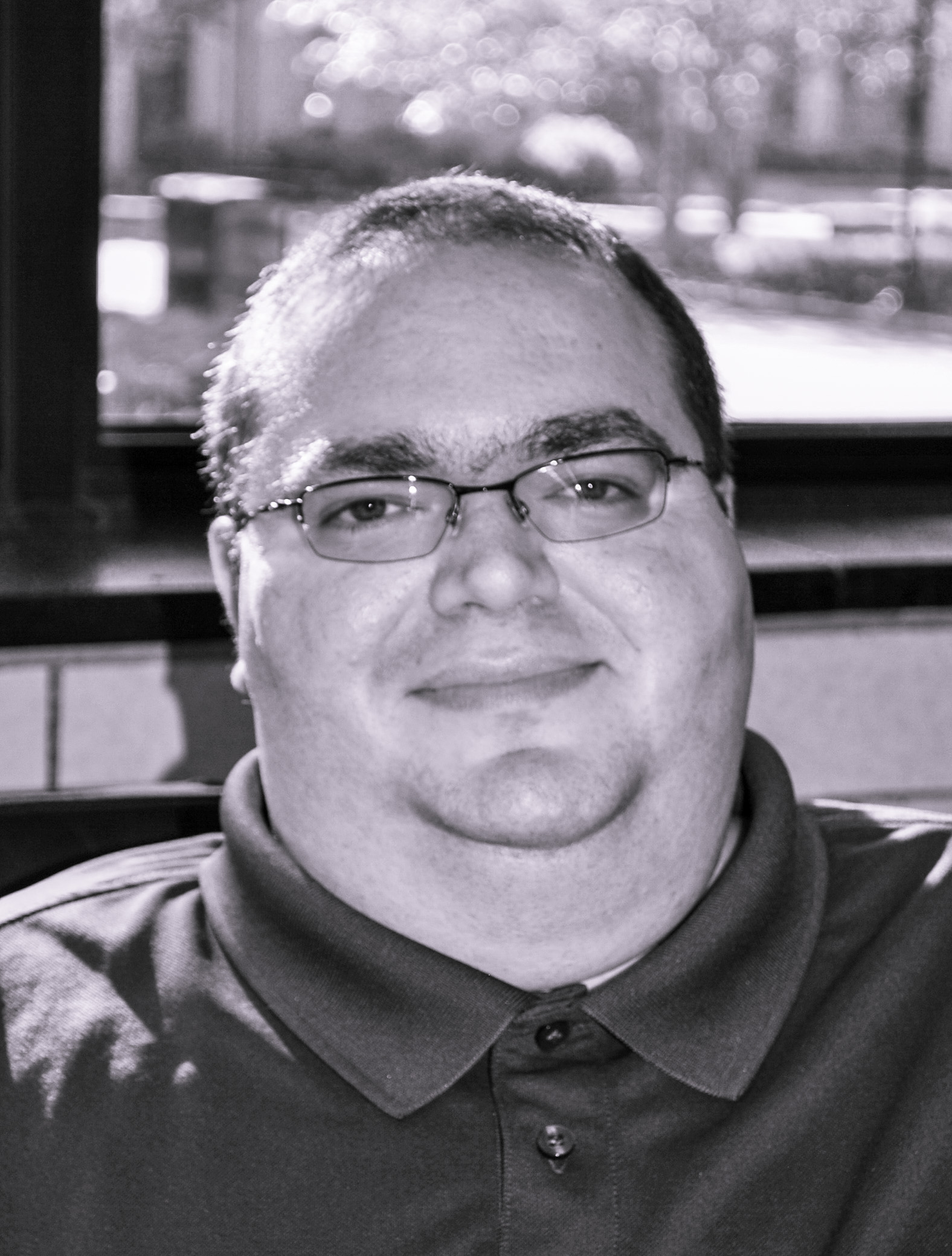 Richard H. Godden is Assistant Professor of English, specializing in Medieval Literature and Culture. He received his PhD in English at Washington University in St. Louis, and he has taught at Tulane University and Loyola University New Orleans. His research and teaching interests include representations of disability and monstrosity in the Middle Ages, medieval romance, Chaucer, and Digital Humanities. His current book project, Material Subjects: An Ecology of Prosthesis in Medieval Literature and Culture, focuses on the material objects with which medieval bodies were so intimate, including not only recognizable prosthetics (both mundane and miraculous) that serve as replacement for missing appendages or as assistive devices such as eyeglasses and crutches, but also more common literary and cultural objects such as armor, clothing, and religious relics. He is also co-editor of the essay collection, Monstrosity, Disability, and the Posthuman in the Medieval and Early Modern World (Palgrave, 2019), and of The Open Access Companion to The Canterbury Tales.