Can Birds Fill the Evolutionary Gap? 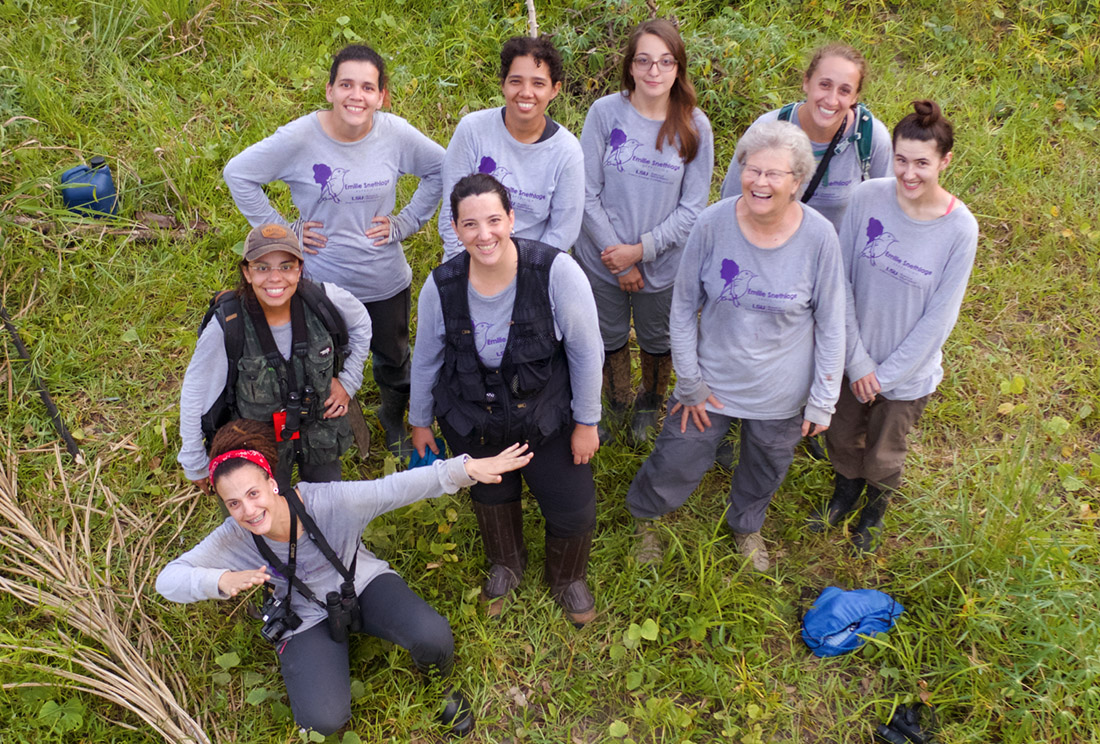 More than ten decades ago, Emilie Snethlage, a German naturalist, left her homeland behind and traveled alone to the loosely studied terrain of Brazil’s seemingly boundless Amazon Rainforest.

And this year, for the first time in LSU’s history, an all-female expedition team took a page from Snethlage’s notes and spent several weeks surveying an unexplored area of the country’s dense junglescape.

Snethlage, whose achievements are still impacting scientific fields today, became one of the first women to lead a scientific institution in Latin America as director of the Museu Paraense Emílio Goeldi. Her discoveries not only led to the identification of more than 60 species of birds, but her own physical pursuit of specimen samples eventually changed how museums managed their approaches to research in general.

The ornithologist’s impenitent approach to research and unapologetic mannerisms to her male counterparts have steadily encouraged women scientists through the years to take a similar path.

“In her time, she was one of the only naturalists to say, ‘I want to study the specimen, but I’m also going to be the one to go out and collect them,’” said Glaucia Del-Rio, a Brazilian-born, ornithology doctoral student who organized the trip.

“This was a time that was really difficult and really oppressive for women in general, and she broke so many barriers,” added Anna Hiller, an ornithology doctoral student with LSU’s Museum of Natural Sciences who’s also participating in the expedition, “so this trip is a particularly cool way to pay tribute to her life’s work.”

But even a hundred years later, ornithology is a field still predominantly led by men, which is why Del-Rio said it’s vital now more than ever to expel the myths that surround females in potentially treacherous expedition opportunities. The expedition team also included LSU’s Jessie Salter, an ornithology doctoral student with the museum, and Marquette Mutchler, a biology undergraduate student.

“Trips like this are huge and costly endeavors, and I've always worried that my relative inexperience in the field means it's not worth taking me,” said Salter. “I don't want to be the weakest link—a feeling I think most women can relate to.

“But it's a Catch-22 because everyone was inexperienced at one point, and you can only learn these skills by going. I hope that by participating in this trip I can show other women—and girls—like me that they can do it, too.”

The group began their journey in Carauari, a small town located in the Brazilian state of Amazonas, and departed on a boat, which also served as their camp, that will follow the Juruá 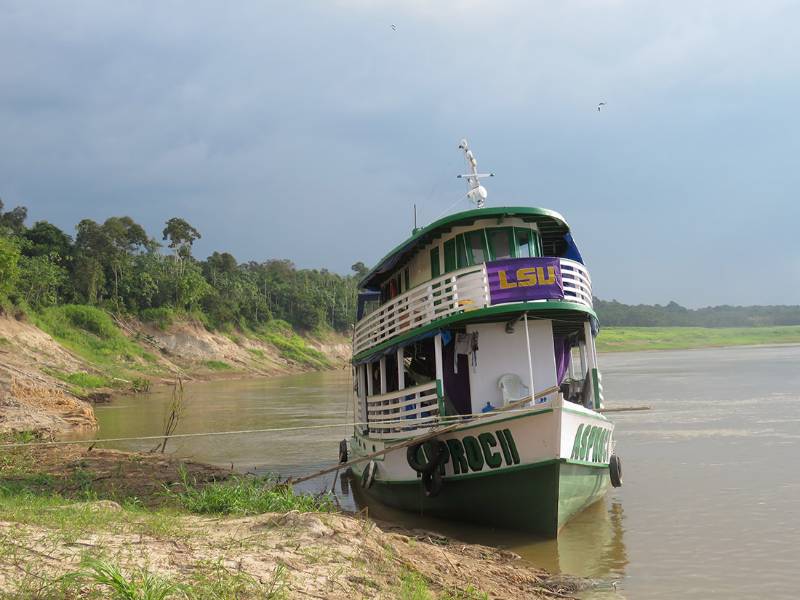 River. They then made scheduled stops along the river bank to collect samples and identify potentially unknown species.

Of all the Amazon’s major tributaries, the only one Snethlage never sampled was the Juruá, but the river’s head holds more than 700 bird species. Even more specific to the group’s research, the drainage area encompasses multiple well-documented “contact zones”—zones in which different bird species meet.

The research group documented the bird fauna from the region and collected data to understand the extent of hybridization, or the interbreeding of species, responsible for the contact zones.

When hybridization occurs, it provides favorable conditions for major and rapid evolutionary stages to occur. Approximately one in ten species is known to hybridize.

But not all birds interbreed, and the group wants to know why.

Hybrid zones are natural laboratories that help to understand how certain species are formed and maintained because if one species doesn’t overcome another, that means there might be a reproductive mechanism that separates them.

However, there are many bird species, especially in the tropics, that will not cross certain areas along rivers. Some have lost their ability to fly long distances, with wings shortening over time. Their biology corresponds to the biology of other small mammals, which generates a lot of genetic structure. But Del-Rio said that as the waters become narrower, bird communities will come together.

This simple act can have big impacts on current evolutionary uncertainties.

“It’s a new frontier of speciation,” Del-Rio said. “What are the incompatibilities in their DNA that prevents them from coming together? Do the females only choose males that look like her relatives, rather than males who look similar but have different colors?”

By looking at the genomes, or the genetic material of the birds, the researchers will better understand what separates these bird species within the same family, which could ultimately show if they discovered new species, or if the Juruá River is important in generating new species or maintaining them separated.

After returning, the group will now be processing the samples in the lab, extracting DNA, and writing a scientific article about the results of their expedition.

In addition to the research, the scientists have also employed an all-female filmmaking crew to document their voyage. The documentary will showcase the difficult and remote trek through the Amazon, as well as the science behind the trip.

“Representation matters,” Salter said. “Seeing women I admire doing the kind of research I want to do and achieving the success I hope for keeps me motivated and pushing forward in my own career. My female peers and mentors at LSU have taught me how to be a better researcher, leader, and member of a supportive scientific community.”

Beyond this attributed journey to conduct research and to raise awareness in gender equality in STEM, these women scientists have one other goal in mind: de-mystifying the uncertainties of the Amazon. 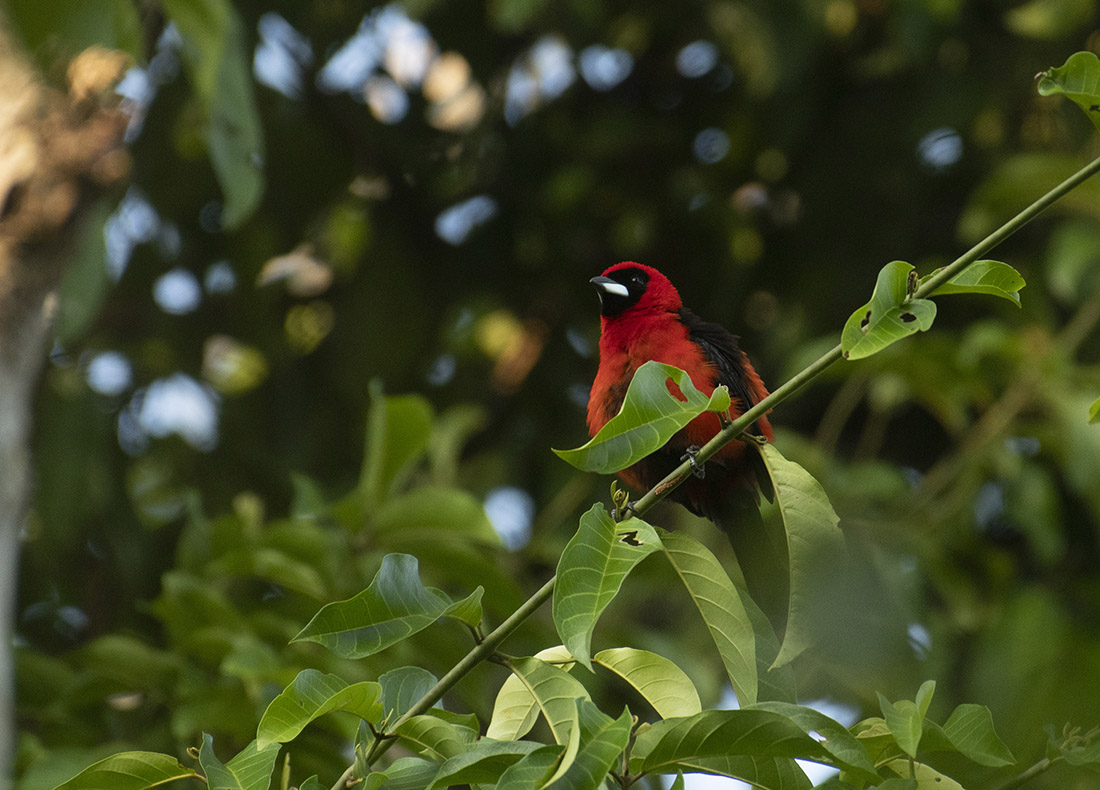 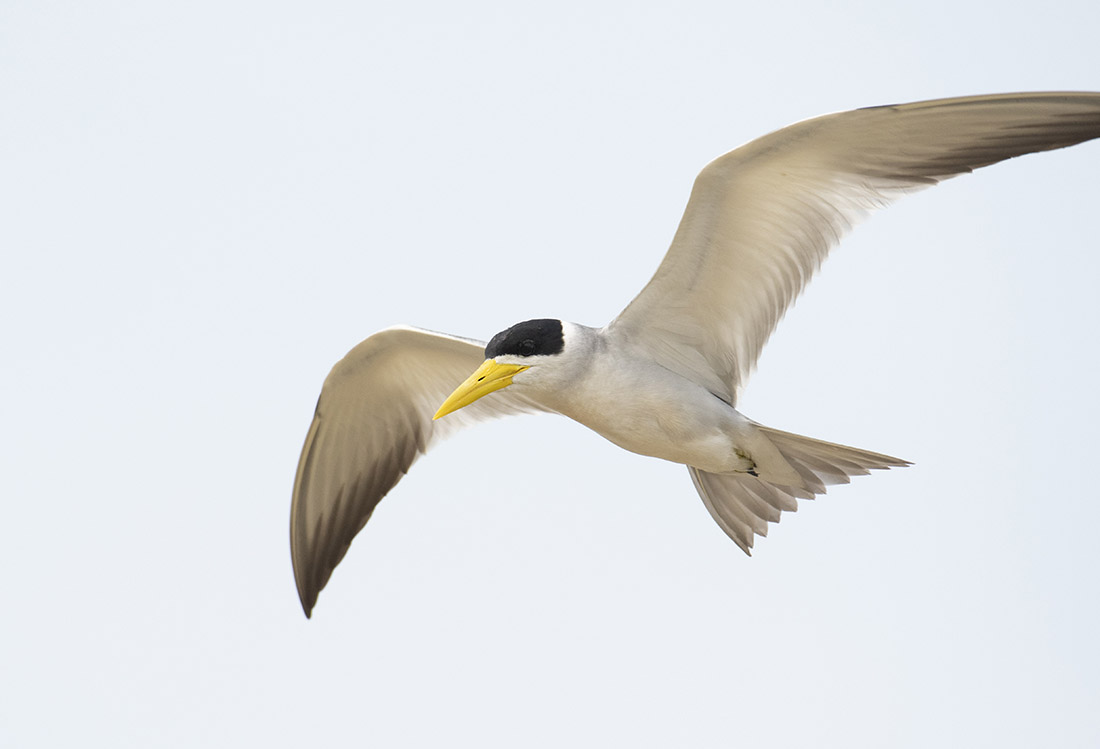 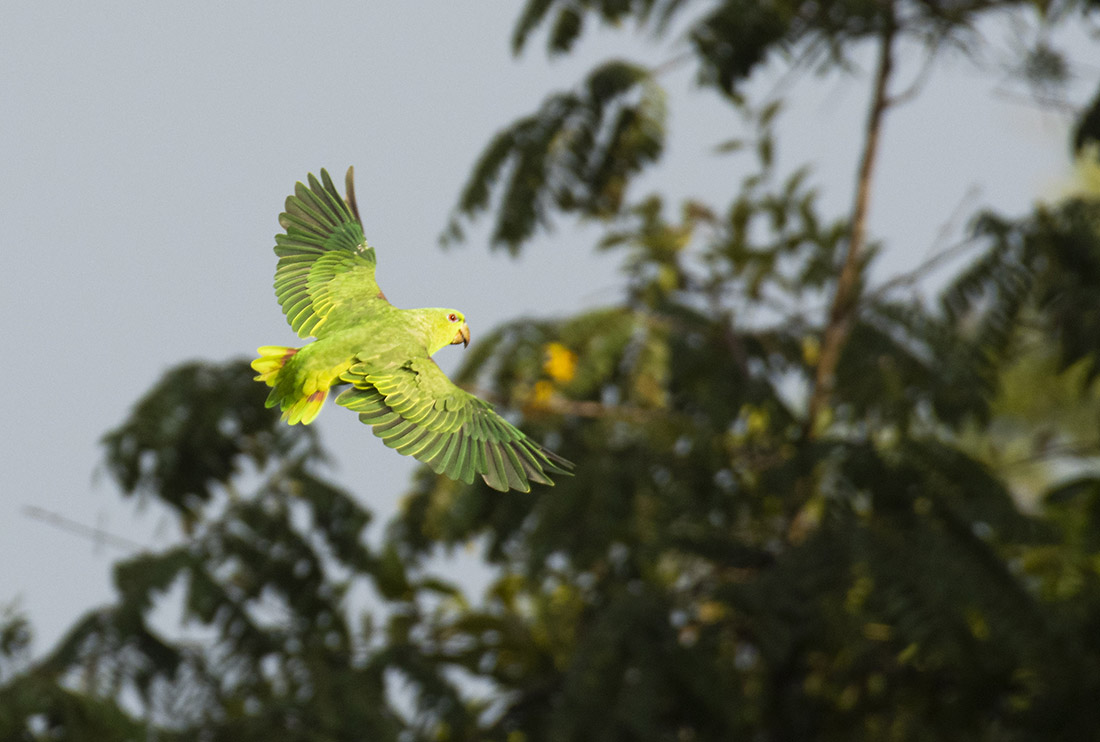 The loss of the rainforest accelerates a worldwide climate crisis by removing a large carbon sink that absorbs carbon dioxide from the atmosphere. Additionally, the deforestation that’s rapidly occurring destroys the livelihoods of the indigenous communities.

The damage to the biodiversity and degradation of the one area could mean the insecurity for our future.