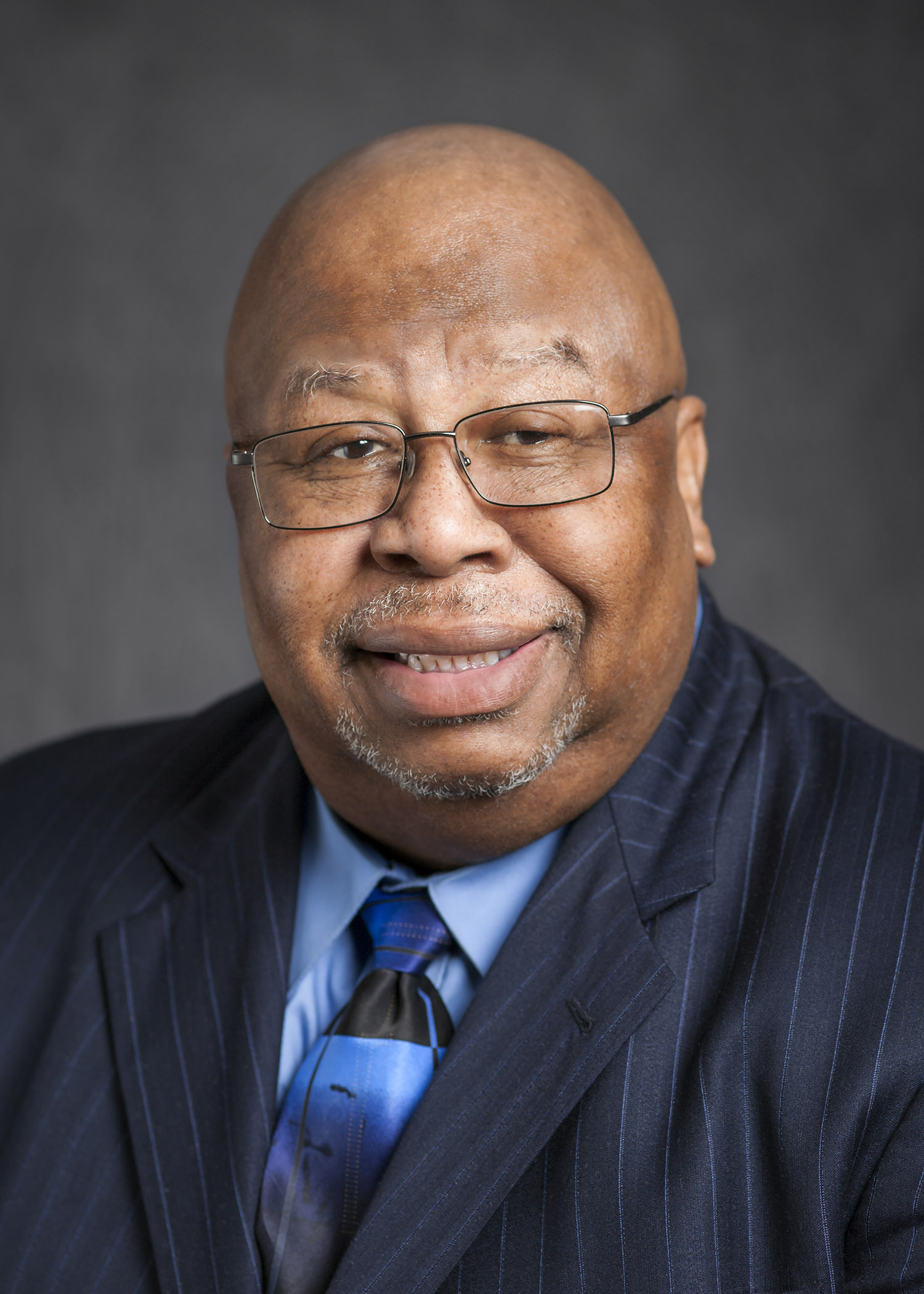 Isiah Warner, an internationally recognized chemist, educator and advocate for all students pursuing science, technology, engineering and mathematics careers, graduated valedictorian of Carver High School in Bunkie, Louisiana, in 1964. Four years later, he earned a bachelor’s degree in chemistry from Southern University and A&M College, followed by five years of employment with Battelle Northwest in Richland, Washington. He entered graduate school in 1973 and received a PhD in chemistry from the University of Washington in 1977.
Warner’s academic career has spanned close to 40 years, including Texas A & M University (5 years) and Emory University (10 years), before joining LSU’s Department of Chemistry in 1992. Professor Warner takes great pride in acknowledging that he and his colleagues in chemistry have created an inclusive environment such that LSU is now ranked number one in the country in the production of African American PhDs and number one in the country in terms of percentage of women receiving PhDs.

Warner is LSU Boyd Professor, the highest professorial rank in the LSU system. He has more than 350 refereed publications in a variety of journals relevant to the general areas of analytical and materials chemistry. He is also Phillip W. West Professor of Chemistry, Howard Hughes Medical Institute Professor, and vice president for the Office of Strategic Initiatives. Warner is considered to be one of the world’s leading experts in analytical applications of fluorescence spectroscopy. His research aims to develop and apply chemical, instrumental, and mathematical measurements to solve fundamental questions in chemistry.

Over the past 20 years, Warner has maintained a strong research effort in the areas of organized media and separation science. He has also been performing research in the more specific area of analytical applications of ionic liquids for several years. It is this research on ionic liquids that has led to his conceptualization and implementation of a group of uniform materials based on organic salts (GUMBOS) as novel materials, which can be exploited for a variety of applications. Several patents are pending on this research. He has chaired sixty (60) doctoral theses and is currently chairing ten others.

Warner has been recently honored as the 2016 SEC Professor of the Year. He is also among the 213 members recently elected to the American Academy of Arts and Sciences this year. Other recent recognitions include the Iddles Lectureship (2015), Henry Hill Award for Outstanding Contributions to Professionalism (2014), the ACS Stanley C. Israel Regional Award for Advancing Diversity in Chemical Sciences (2014), and the ACS Award in Analytical Chemistry (2013).