The Lay of the Land: How have monsoons helped shape modern-day Asia? 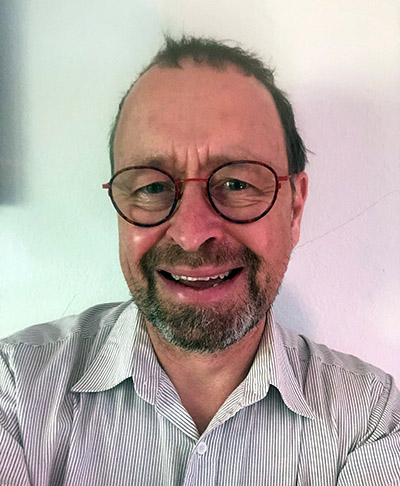 Come April, warm, moist air from the southwest Indian Ocean blows towards countries like India, Sri Lanka, Bangladesh, and Myanmar, stirring up a seasonal change known as the monsoon season. Likewise in southeast Asia winds blow rain-giving clouds from the western Pacific into Indochina and much of China. Monsoons are associated with heavy rainfall, and much of India and Southeast Asia depend on the summer monsoon, which can last well into September, for their agriculture and economic growth.

In a new video series, LSU Geology and Geophysics Professor Peter Clift has teamed up with University of Texas at Dallas’s Robert Stern and Ningg Wang to detail the massive impact monsoons have not only on the evolving climate, but also on topics such as their link to mountain building in Asia, their role in shaping the great rivers of the region, like the Mekong and Yangtze, and even their impacts on human civilization.

“My colleague Robert Stern is involved with educational short films and suggested the idea to me,” Clift said. “I thought it would be a new form of outreach for me beyond the usual academic meetings I attend.

“(Videos like these are important) to inform the general public about the work we do, why it is important and worth supporting…also to generate excitement from high school students in the hope that they might apply to LSU to study geology.”

While the series already features two videos—one on a general overview of the Asian monsoon and the other on the relationship between monsoons and Asia’s geological transformations—Clift said more are in the works for this summer.

In the meantime, check out the first and second video from this series to learn more about monsoons.