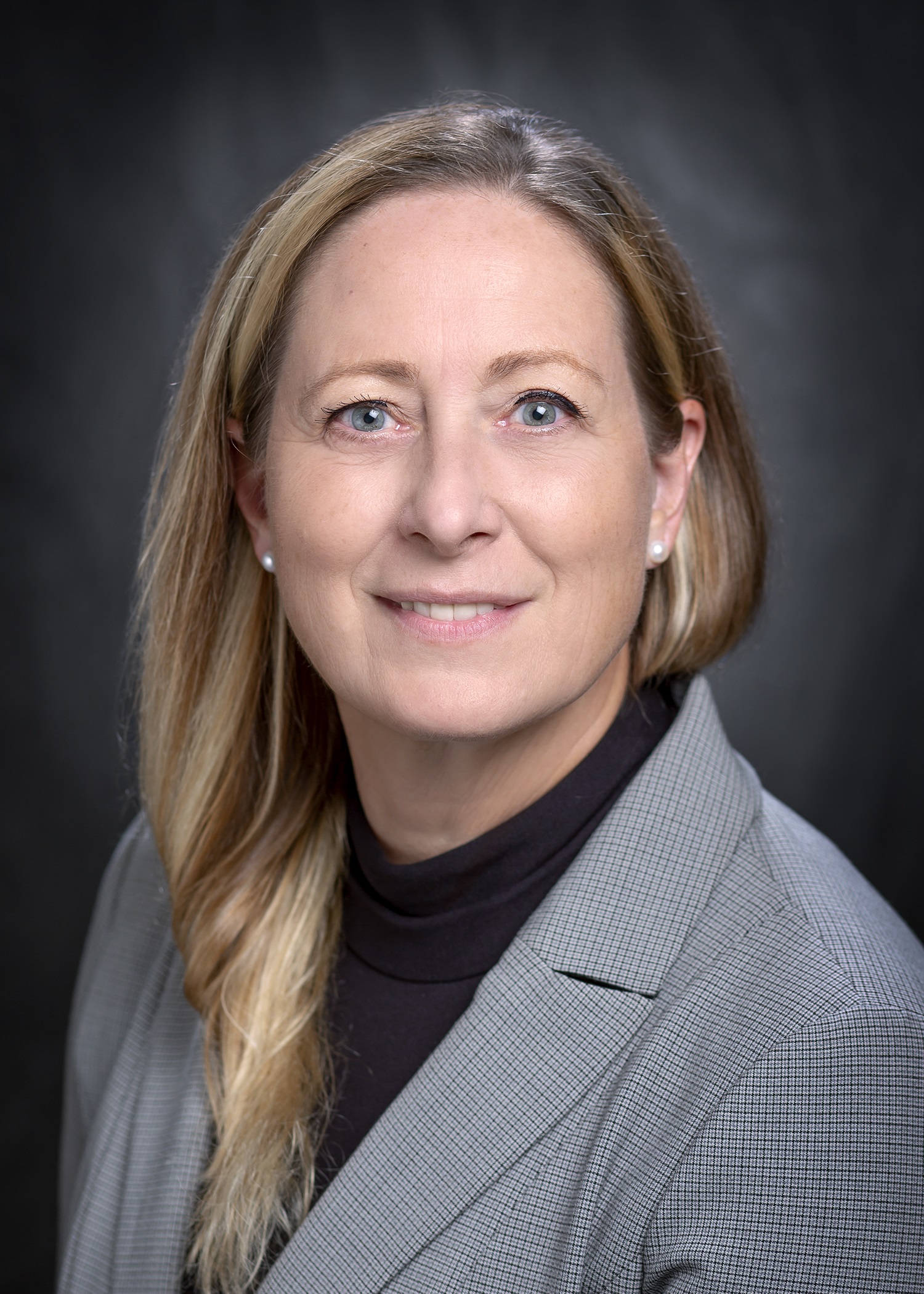 BATON ROUGE – Clare Falcon will become the new state geologist of Louisiana and director of the Louisiana Geological Survey, or LGS, on Sept. 20. She brings more than 25 years of professional geoscience experience, most of which has been in industry, to the state leadership position.

“We’re thrilled to have Dr. Falcon as the new Louisiana Geological Survey director. Her vast industry expertise will bring a fresh perspective and new ideas to the Louisiana Geological Survey. She will help set the course for LGS to become a leading agency in the state to develop carbon capture, utilization and sequestration technologies and business models while maintaining the valuable existing services of LGS to Louisiana,” said LSU Vice President of Research & Economic Development Samuel J. Bentley. 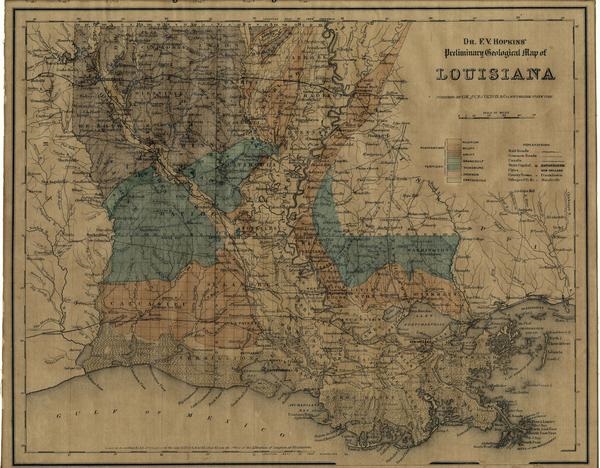 Researchers at Louisiana Geological Survey and LSU created this first geological map of Louisiana published in 1870. LSU Libraries Special Collections holds five copies of this map, as well as one of the 1873 revision.