06/02/2021
BATON ROUGE - LSU Flores MBA graduate Dave Zimmer might have a background in engineering, but he is working to transform media through his job at Amazon. 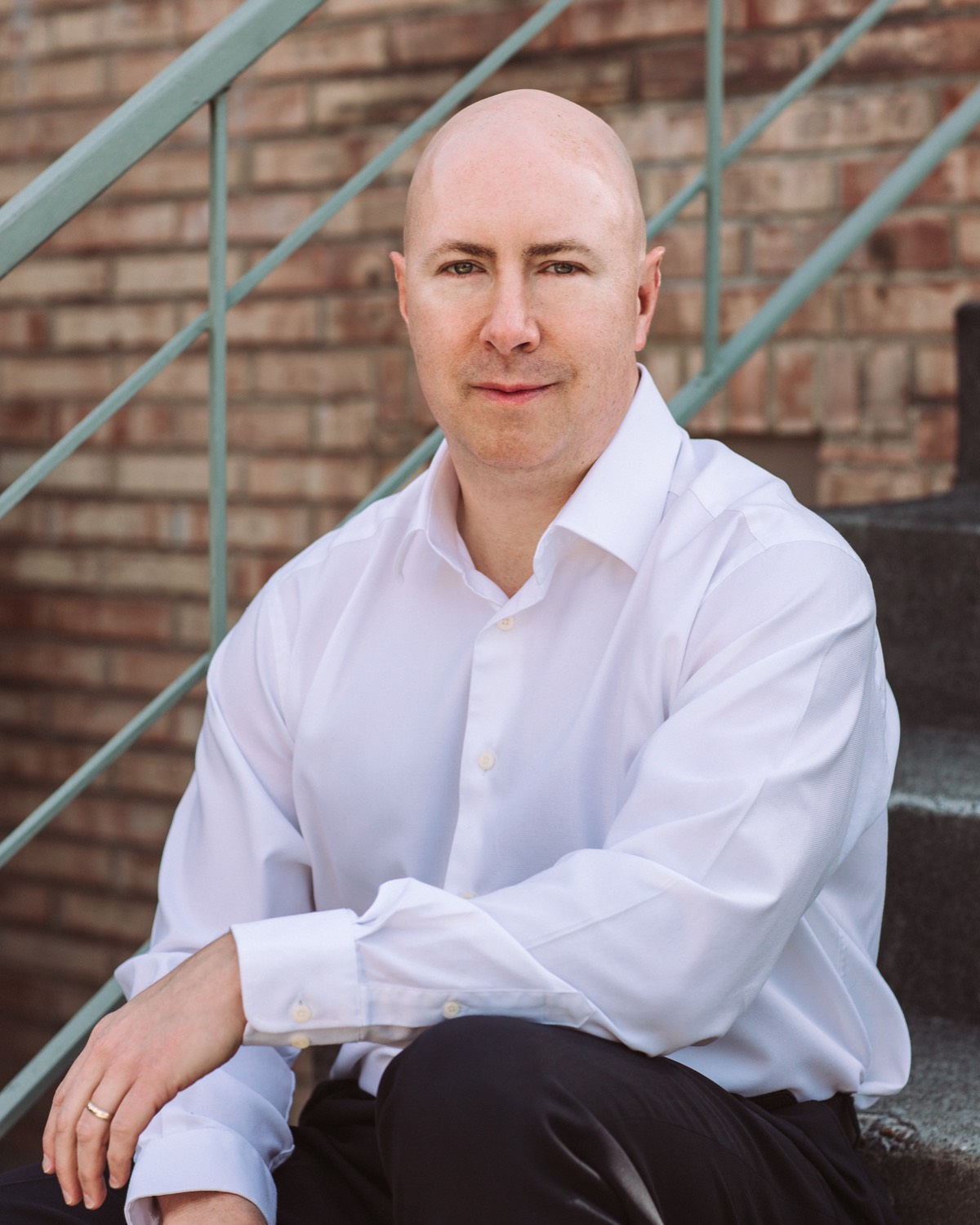 “I believe many chemical engineers want to be builders. Whether you are manufacturing styrene, fruit snacks, televisions, or software products, there are many similarities. They all have research and development, raw materials, manufacturing, supply chains and distribution, sales and marketing, and customer engagement,” Zimmer said.

Zimmer grew up in Littleton, Colorado, and studied chemical engineering and mathematics at the University of Washington in Seattle. He moved to Baton Rouge in the 1990s, where he attended LSU and worked at Chevron.

“I got my MBA through their part-time program,” Zimmer said. “I had a supportive spouse that covered many of the domestic responsibilities and a supportive employer that invested in their employees and was an early believer in a work/life balance. Chevron was doing ‘4-10s’ (four 10-hour days per week) and ‘9-80s’ (nine days to work 80 hours) back in the early 1990s, and that helped a lot. I really enjoyed the classes, especially those in the financial investment areas. LSU was my first exposure to the Internet and browsers, which was super cool.”

He also enjoyed all that the LSU campus offered.

“I loved studying in the business building and walking around University Lake. My favorite out-of-the-classroom experiences were attending LSU football games – 1995 was good year with Kevin Faulk, and LSU basketball games – 1992 was a good year with Shaquille O'Neal. And then playing unlimited golf at the LSU Golf Course for only $6 a day.”

After receiving his MBA, Zimmer worked for a chemical engineering software company. Then, he joined his college roommate to build a fruit snack business.

“That we eventually sold to Kellogg’s,” Zimmer said.

Then he joined Amazon, where he worked in a number of different departments including Consumer, Devices, and Advertising businesses.

“Most of my career I’ve been in sales and marketing but three years ago I transitioned into advertising where I lead the business and products focused on large advertisers and agencies that want to run digital display, video, audio and out-of-home ads,” Zimmer said. “Large advertisers and agencies use my product, Amazon DSP, to programmatically buy display, video, and audio ads across Amazon’s sites and apps, like Amazon.com and Twitch, and leading publishers’ sites and apps, like Hulu and the Wall Street Journal.”

Zimmer said the COVID-19 pandemic has impacted advertising both negatively and positively.

“During the pandemic, more people streamed video content, as movie theaters were closed, more people shopped online, and more people used video conferencing services that were powered by Amazon Web Services,” Zimmer said. “Last March and April, advertisers initially pulled back on their digital ad campaigns, but they recovered in Q3 and accelerated in Q4, especially those campaigns on Amazon.com, Prime Video, IMDb TV, Twitch, Fire TV, and Amazon Music Free, where more and more customers were spending their time.”

More than 15 years since joining Amazon, he’s just as excited to create.

“It’s like a well-funded startup where you can innovate every day and focus more on the customer experience than the day-to-day financials,” Zimmer said. “I helped launch the ability for third party sellers to sell their goods on Amazon.com. I helped launch Kindle, Fire tablets, Fire TV, and Echo devices. And now my product helps thousands of content providers and millions of streamers distribute their digital content for free."

Still, he said he incorporates what he learned at LSU into his work.

“Business-speak is like another language. I learned that language at LSU. Business leaders will throw around terms like bottom line, amortization, depreciation, return on capital expenditures, and free cash flow, and not really know what they mean and how they are calculated – I do,” Zimmer said.