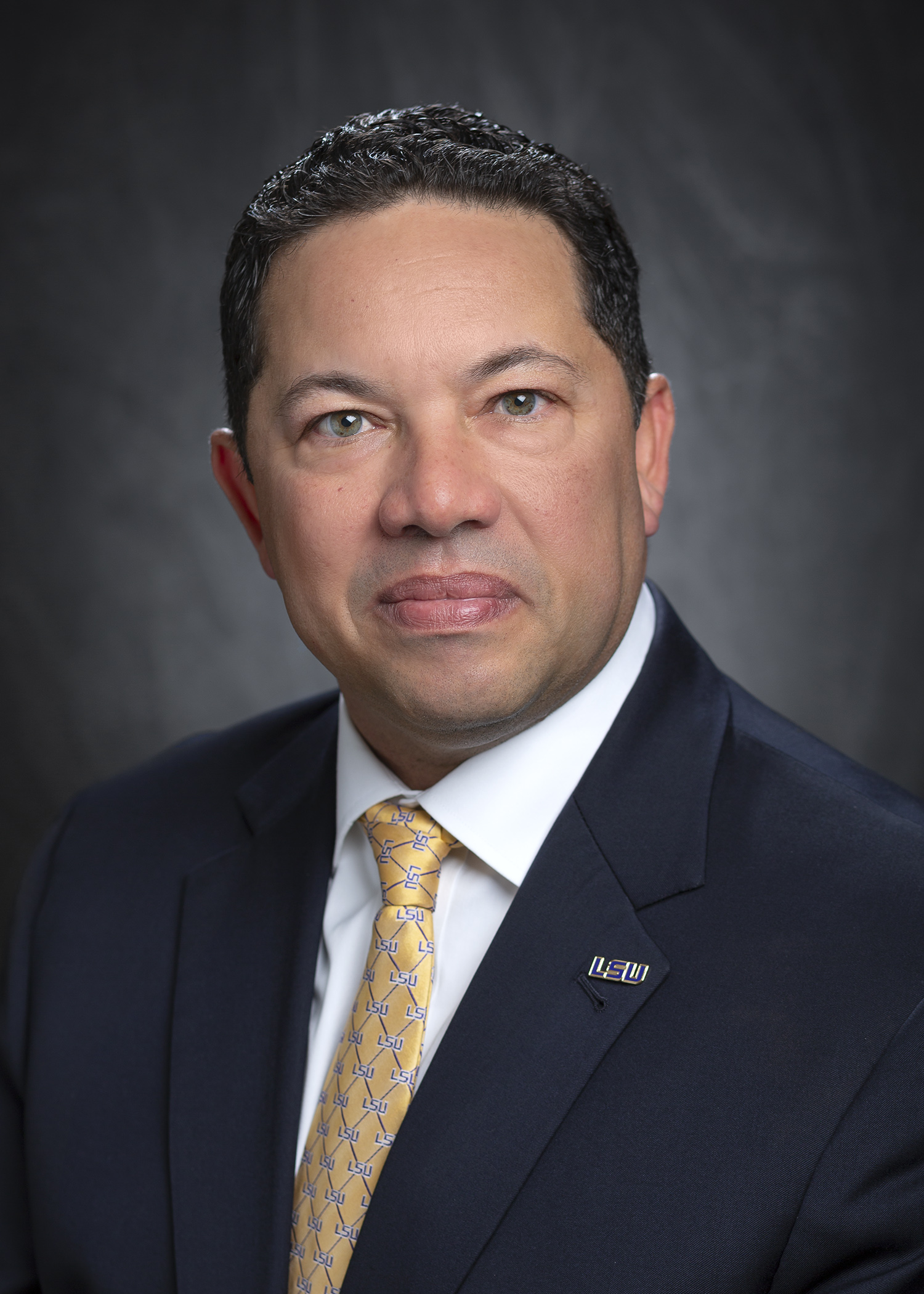 03/06/2020
BATON ROUGE – Attorney Winston G. DeCuir Jr. has been named the LSU Vice President of Legal Affairs and General Counsel. DeCuir formerly served as a partner in the law firm of DeCuir, Clark & Adams in Baton Rouge. DeCuir’s hiring was approved at the March Board of Supervisors meeting.

“We are pleased to welcome Winston DeCuir Jr. to our leadership team,” said LSU Interim President Tom Galligan. “Winston brings with him years of valuable experience representing higher education institutions and has a wealth of knowledge of Louisiana higher education as a whole. As an alumnus of the LSU Law School and, incidentally, one of my former students, we are excited to welcome him back to campus as our general counsel.”

The vice president of legal affairs and general counsel is the chief legal adviser to the LSU president and Board of Supervisors. Duties include review of legal contracts and legal matters, and preparing reports and rendering advice and counsel on matters pending before the board, including changes in board by-laws, proposed projects at LSU campuses and pending or active litigation involving the university.

“It is an honor to be able to serve as the general counsel of my alma mater, LSU,” DeCuir said. “When my father graduated from LSU’s Law Center in 1975, he could not have imagined that his son would one day serve as the university’s general counsel.”

At DeCuir, Clark & Adams LLP, DeCuir’s practice was primarily advising public universities, charter schools and other agencies in labor and employment disputes, governance, public meetings and procurement. For the past 16 years, he has served as counsel to both the University of Louisiana System and the Southern University System. His litigation experience involves handling cases in the state and federal courts with an emphasis in defending employment litigation and federal civil rights violations.

DeCuir’s practice began in 1998 in the New Orleans office of Fisher & Phillip LLP, where he focused primarily on employment-based litigation and advising public agencies and private corporations regarding employment laws and regulations. Since then his practice in higher education has expanded to include advising clients on publicly financed construction, energy management contracts, and media licensing agreements.

DeCuir received his bachelor’s degree from Amherst College and his Juris Doctorate from the LSU Paul M. Hebert Law Center. He is married to Jennifer DeCuir and they have three children, Winston III (14), William (12) and Mary Elizabeth (6).