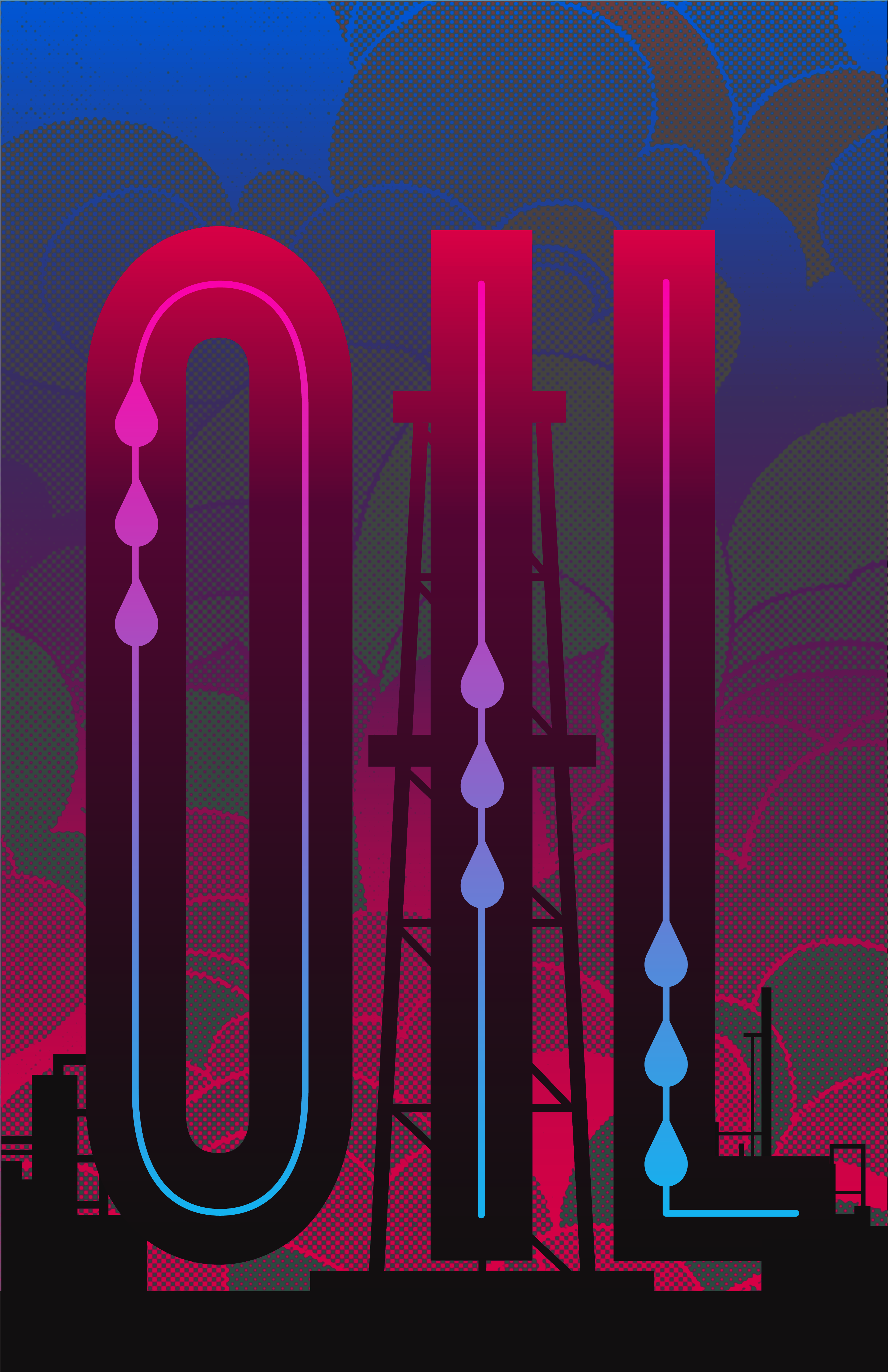 01/17/2020
BATON ROUGE – On Feb. 5, Swine Palace begins its next decade with one of the most imaginative plays written in the last decade, “Oil” by Ella Hickson. It spins a fantastical story about industry, environment, politics and the future, while in the end it was always the story of a demanding mother and her powerfully determined daughter through the decades and even centuries.

“Oil” is being directed by guest director and Swine Palace favorite Joy Vandervort-Cobb. This complex show is being brought together by a half dozen guest professional artists. It will run Feb. 5-16 in the Shaver Theatre on the LSU Campus. Tickets are available at 225-578-3527.

SYNOPSIS: The play transforms oil’s global history into a human story, one that asks audiences to suspend their disbelief across 200 years of action to follow a mother and daughter from the birth of the petroleum industry to the end of the age of oil. Oil moves away from clichés about male oil executives as cutout villains of fossil capitalism to spotlight the journey of a single mother determined to better the situation of her child.

PLAYWRIGHT: Ella Hickson is an award-winning writer whose work has been performed throughout the U.K. and abroad. She has written new plays for the Almeida, The National Theatre,and the Royal Shakespeare Company. Her first play, “Eight,” won a Fringe First and transferred to New York and the West End. Hickson was the Pearson Writer in Residence at the Lyric Theatre Hammersmith and she is the recipient of the 2013 Catherine Johnson Award.

More information and tickets are available at www.swinepalace.org or call 225-578-3527