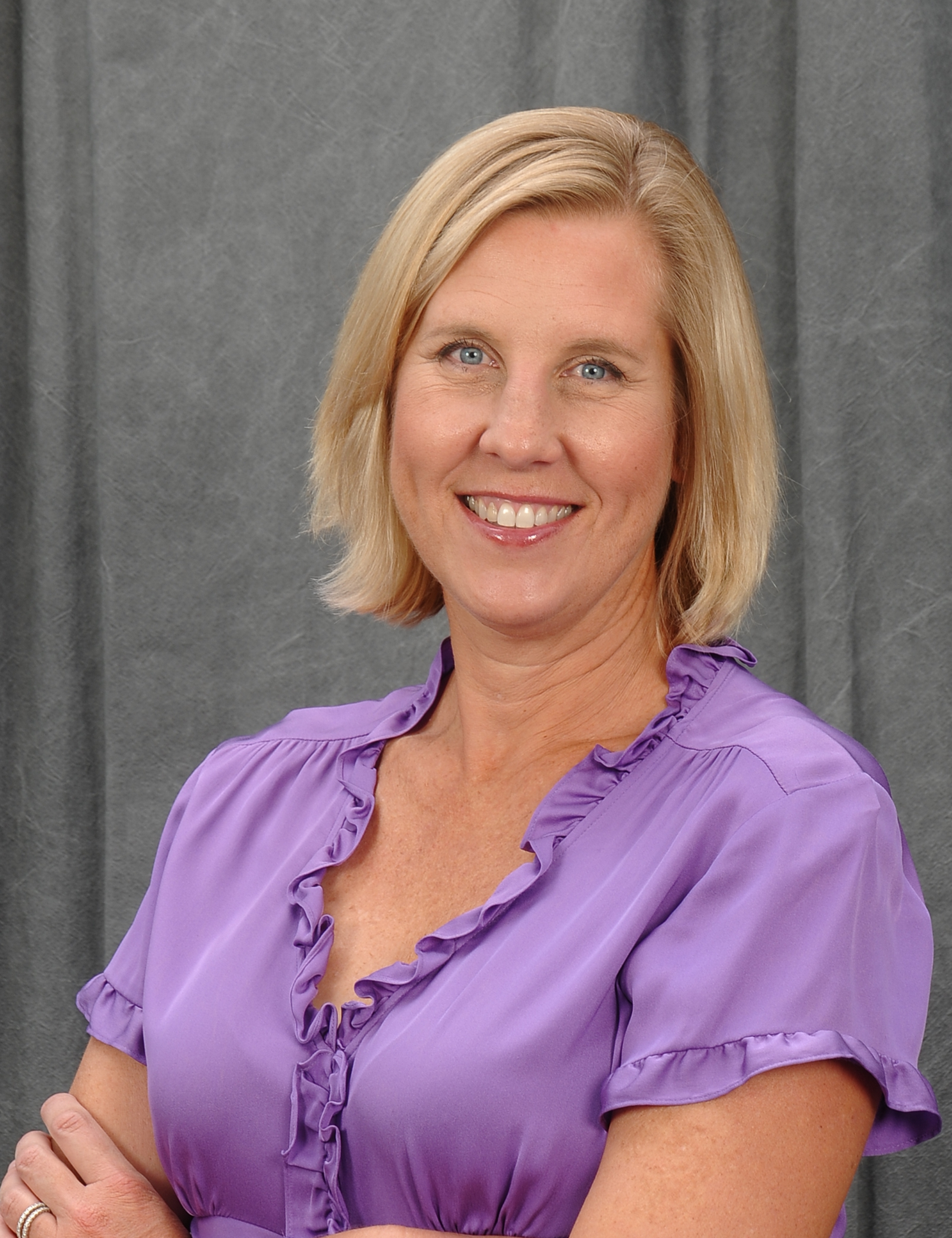 COMD 4380 Development of Speech and Language in Children

Janna is a professor in the Department of Communication Sciences and Disorders and the Interdepartmental Program in Linguistics. She also directs the D4 Child Language Lab, which supports research on language Development and Disorders across Dialects of English to reduce Disparities in health and education among children. Her work has been funded by numerous agencies, including the National Institute of Deafness & Other Communication Disorders, the Department of Education, and the American Speech Language Hearing Foundation. She also has helped secure funding for graduate students from the National Institutes of Health, the American Speech-Language-Hearing Foundation, and the Southern Regional Education Board, and she has served as a mentor to undergraduate students as part of various programs. Janna is a Fellow of the American Speech-Language-Hearing Association and has served as Editor and Associated Editor of Language for the Journal of Speech, Language, and Hearing Research. She is also a Fellow of the Louisiana Speech-Language-Hearing Association and served as Vice President and President of this organization in 2001 and 2002.