Kameshwar Studying the Effect of Debris on Structures in Natural Disasters 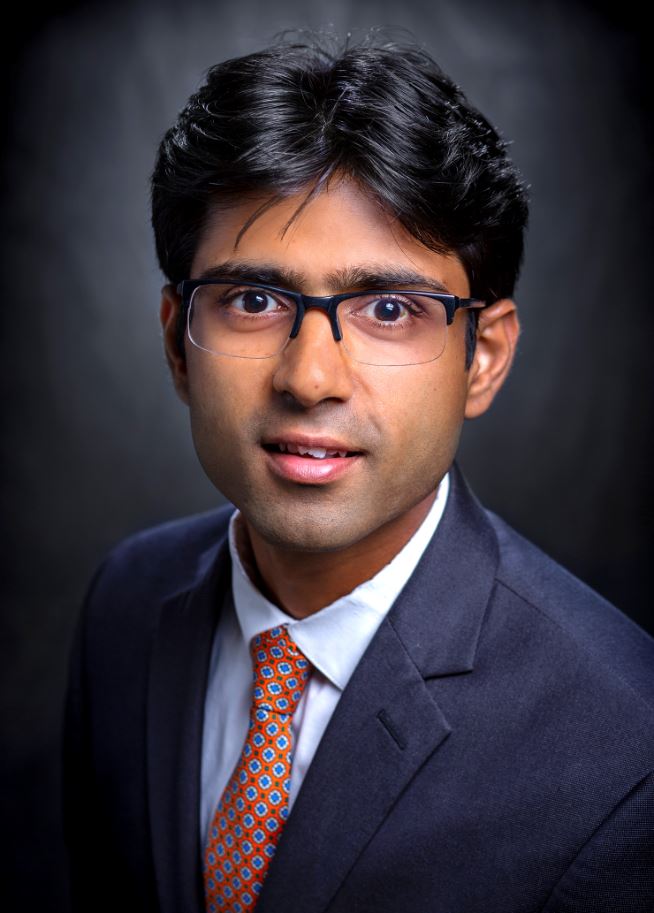 BATON ROUGE, LA – In Louisiana, the main concern for several months out of the year is hurricanes, or more specifically, the wind and storm surge that accompany them. However, an overlooked aspect of these storms is the resulting debris, which accounts for nearly 25% of all disaster costs.

LSU Civil Enginering Assistant Professor Sabarethinam Kameshwar wants to better understand how this debris, particularly its accumulation in front of buildings, changes the forces experienced by the structures during flooding events, such as storm surges or tsunamis. It is this latter occurrence that his latest research project is focused on.

Kameshwar is the principal investigator on a more than $350,000 National Science Foundation-funded project in which he will investigate how “debris damming” during tsunamis leads to an increase in the forces imposed by tsunami flow on structures. The results of this project will lead to further study on how debris damming impacts hurricane waves.

“Although this project is focused on tsunamis, similar phenomenon occurs during hurricanes,” Kameshwar said. “[As we speak], I am traveling to Florida to survey damage to buildings caused by Hurricane Ian. Among other things, I will collect evidence of debris acculumlation in front of buildings and potential damage caused by it.

“The major difference with hurricanes is that hurricane waves have shorter duration, but they are far more numerous than tsunami waves. Having multiple waves will make it difficult to observe and understand the fundamental mechanisms behind debris accumulation and associated effects. So, we are starting with tsunami waves, as they will provide data to understand the issues mentioned above.”

Kameshwar, along with his collaborator University of Hawaii Assistant Professor of Civil Engineering Hyoungsu Park, will begin conducting experiments on elevated buildings in the large-wave flume at Oregon State University’s Natural Hazards Engineering Research Infrastructure facility. These experiments will focus on identifying the mechanisms that cause tsunami-driven debris damming and associated loads on the first floor columns of an elevated structure.

“For the second phase, we will develop a machine-learning model that will help us determine the tsunami and debris conditions for which we should conduct experiments. From the results of these experiments, we will understand in what conditions does debris accumulate in front of the building; we will quantify the differences in forces experienced by the building with and without debris. Knowing the load on buildings with debris, we will compare it against the loads specified in ASCE 7, which is a code adopted by building codes in the U.S..”

Kameshwar and Park’s work at Oregon State will also have an audience. The pair will conduct outreach activities with middle and high school students during the experiments using a live YouTube feed of the wave lab.