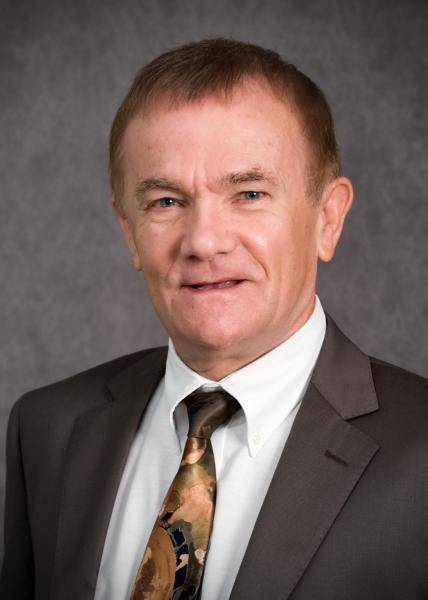 BATON ROUGE, LA – LSU Petroleum Engineering Endowed Chair and Professor Andrew Wojtanowicz was recently elected a Fellow of the American Society of Mechanical Engineers, making him one of only 3,443 Fellows out of more than 72,000 ASME members.

Prior to joining LSU in 1984, Wojtanowicz served on the faculty of AGH University of Science and Technology in Krakow, Poland, and the New Mexico Institute of Mining and Technology. He also worked for the petroleum industry as a United Nations expert in drilling engineering in Europe and Africa.

While at LSU, Wojtanowicz had break-out appointments as a Conoco Environmental Fellow in Ponca City, Okla., and as Distinguished Visiting Professor at the Petroleum Institute in Abu Dhabi, UAE, and the University of Chongqing in China. He also holds an Honorary Professorship of the President of Poland.

Wojtanowicz holds the Society of Petroleum Engineers Distinguished Achievement Award for Petroleum Engineering Faculty and has received several awards for his decades-long service as the editor of ASME Transactions Journal of Energy Resources Technology.

ASME helps the global engineering community develop solutions to real-world challenges. Founded in 1880 as the American Society of Mechanical Engineers, ASME is a not-for-profit professional organization that enables collaboration, knowledge sharing, and skill development across all engineering disciplines, while promoting the vital role of the engineer in society.