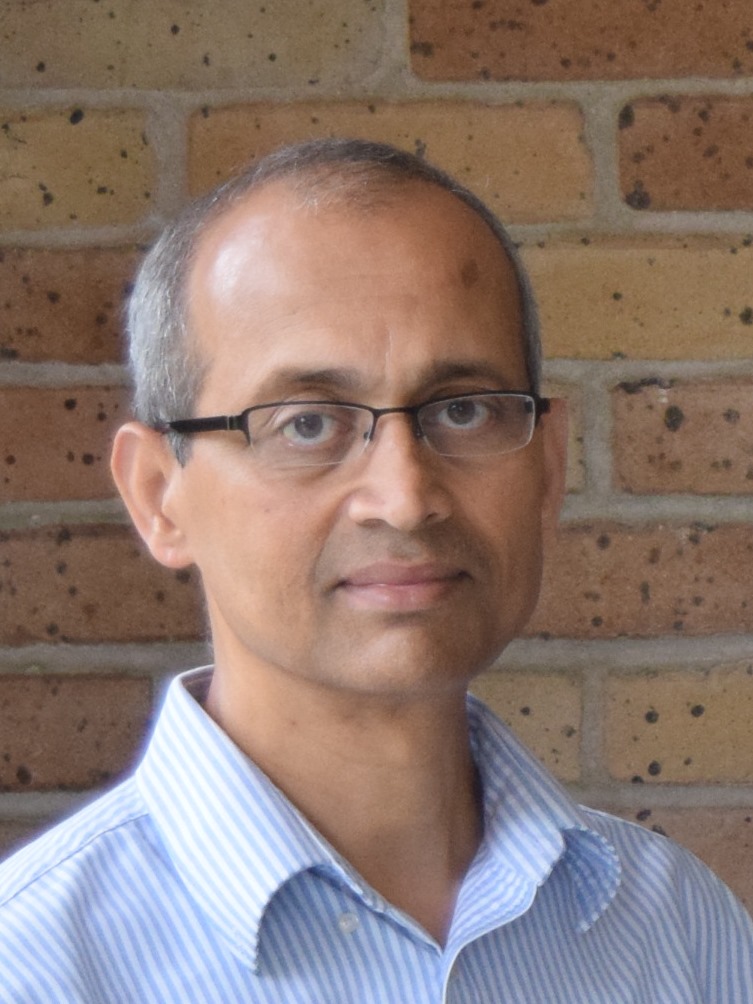 He is one of 66 members and 52 Charter Members to be awarded the designation, which was introduced last year as part of the IEEE Computer Society’s 75th anniversary. The distinguished contributor program “showcases the immense combined technical expertise and innovation power of its membership while recognizing volunteer commitment.”

Vaidyanathan is the Elaine T. and Donald Cecil Delaune Distinguished Professor at LSU, and his research areas include parallel and distributed computing, algorithms, reconfigurable computing, and interconnection networks.