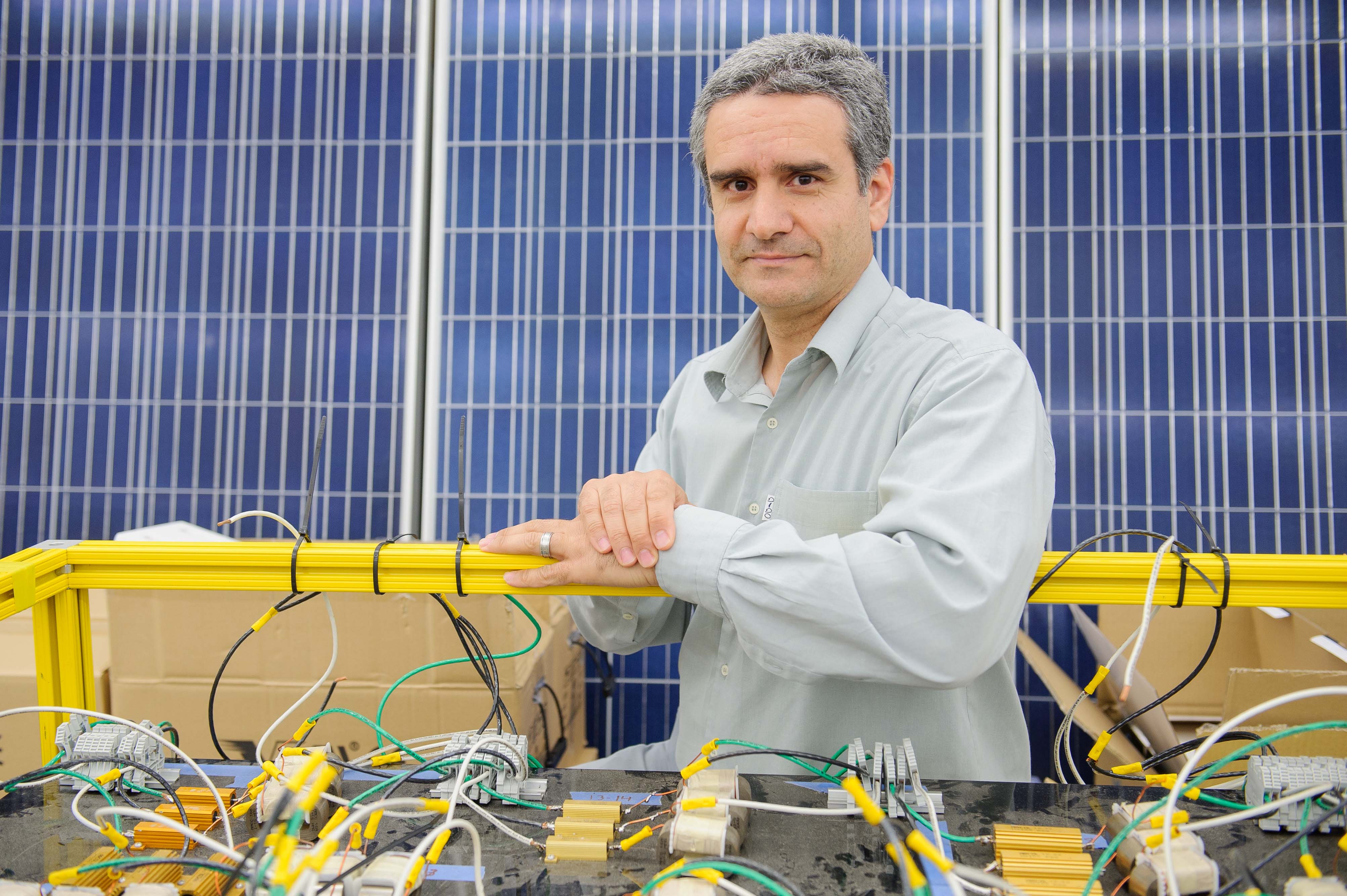 BATON ROUGE, La. - Just one year ago this month, the southern U.S. suffered a hard freeze, leaving millions of people in Texas without power while also causing flooding to homes from busted pipes. As a result, 246 people died.

The recent round of freezing weather to hit the South might have many wondering how they would fare during a continuous freeze. This is something LSU Electrical and Computer Engineering Associate Professor Shahab Mehraeen is determined to find out.

Mehraeen is serving as a co-principal investigator on a project with Farzad Ferdowsi of the University of Louisiana - Lafayette and Hamze Davarikia of McNeese University that will focus on developing a smart grid capable of operating itself during a hard freeze or natural disaster. They will use artificial intelligence and neural networks, essentially creating a “decision-making machine.”

“What we’re going to do on this project is set up an environment in both simulation and hardware to predict what could possibly go wrong with the grid,” Mehraeen said. “We’re making a small power system in the lab, and we have solar power and controllers that we can add to it. We have a device that can mimic the rest of the power system, then we mix all of these together and implement scenarios into it, such as a line dropping, to see what the result is. Then we start looking for remedies and implement those.”

“With a smart grid, generations send customers information about forecasts, blackouts, and prices, and the customers send the info to the provider—their consumption, schedule, and needs,” he said. “With a traditional power grid, there’s only one-way communication, and that’s the customer sending their consumption to the utility.”

Mehraeen said though there is an increase in renewable energy, it is not a reliable source of energy.

“You still have scattered clouds that can drop the power to zero,” he said. “And what happens if the wind stops or reduces speed unpredictably? We want a steady, reliable, predictable power like natural gas turbines or steam power plants. A grid can’t tolerate imbalance more than a fraction of a second. If anything happens beyond that time, the entire grid may go to a blackout.”

As far as whether or not Texas could have been spared from its freeze disaster a year ago, Mehraeen says it was partly predictable.

“It’s a cynical system,” he said. “You can’t predict everything, but they knew that the power was not able to recover if some part of it is lost. This grid was detached from the rest of the U.S., so Texas had no capabilities to recover power from elsewhere. But they also didn’t think that the snow and ice would freeze the gas and that the gas would not reach the power plant. A backup could have saved them.”

Mehraeen’s project will be completed in 2023, with the research results published for others to see in hopes of preventing any state or region from experiencing a blackout.