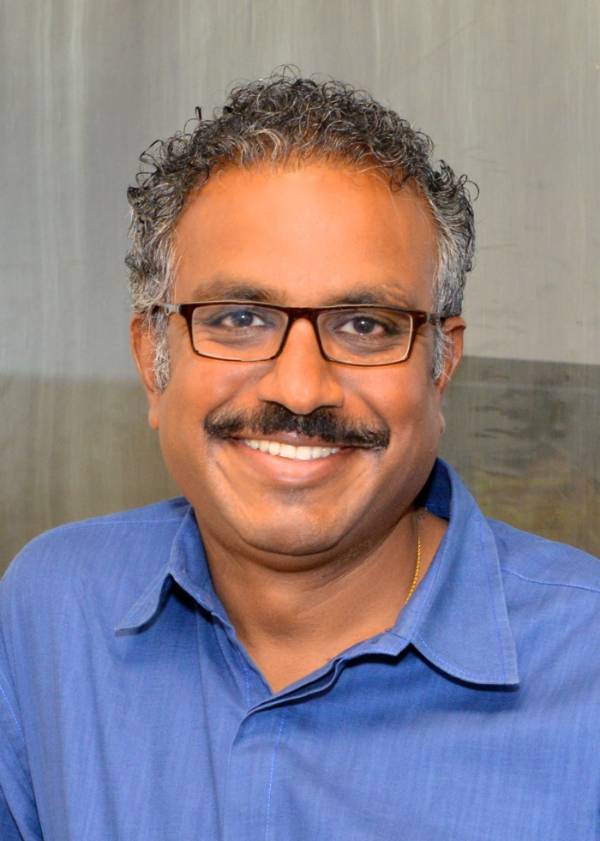 BATON ROUGE, LA – For most Americans, four hours equates to half a workday or an afternoon of binge-watching TV. But for 106,764 women, men, and children waiting for an organ transplant, those 240 minutes are a matter of life and death.

Four hours is all the time an organ transplant recipient has to fly or drive to where a new organ awaits and for surgery to begin. Some don’t make it in time, and others die waiting for a life-changing phone call that never comes.

Wanting to give every organ transplant recipient a greater chance at life, LSU Mechanical Engineering Professor Ram Devireddy is researching different cooling rates for organs so that they remain viable longer and could even be frozen and transported across the world.

“My research is trying to understand how freezing affects biological systems,” he said. “We currently don’t have measurement methods to figure out what is happening to tissues when we freeze them fast. This information will tell us how to best store organs.”

According to Devireddy, the number of organ donors is not the problem; it’s getting the perfect match to the recipient. Freezing organs would enable a longer time for transport if an organ is the right match for a recipient more than four hours away.

“That’s the holy grail,” he said. “As engineers, we’re trying to see how best to do this in a rational matter.”

Tissue damage can occur whether you freeze organs fast or slow. The trick is finding just the right amount of cooling time that keeps the tissue viable. Most tissue damage occurs when it’s cooled from -2°C to -40°C in a matter of seconds to minutes. The optimal approach is to freeze in such a way that the damage is minimized.

“Different organs require different cooling rates,” Devireddy said. “The liver has similar tissue throughout, whereas the heart has multiple cell types. Each cell is going to behave slightly different under temperature stress. Imagine 100 kids on a bus, and each student must travel at a certain speed to reach home safe and sound, but the bus can only travel at one speed. How do you find a common agreeable speed to minimize the damage to all students on the bus?”

For this reason, Devireddy mainly studies liver tissue because the cells are all “mostly happy at the same speed.” 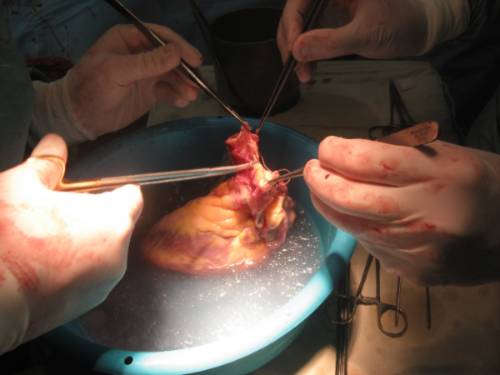 Devireddy, whose research is funded by a $432,803 grant from the National Institute of Health, is using a combination of two techniques—one based on microfabricated thermocouples and another using calorimetry–to closely study tissues under temperature stress.

“Under a microscope, we can control how fast the temperature changes on the glass and make measurements during freezing of optically transparent cells, but we can’t do the same thing with tissues because light doesn’t go through tissues, which are opaque,” he said. “That’s why we are developing new techniques to study fast-freezing processes in tissues.”

Though Devireddy has years of research left on this topic, he has jumpstarted an idea that could save many lives and even spur researchers to study other parts, such as thawing an organ, which is just as problematic as freezing one.

“This research is just one challenge,” he said. “It’s part of a bigger picture.”