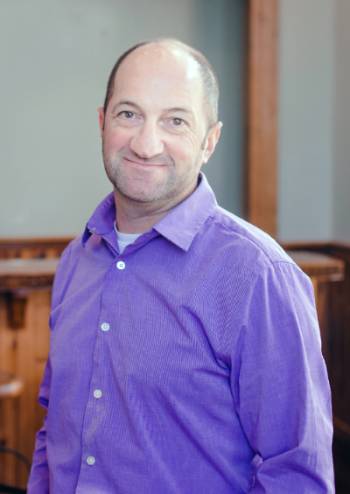 BATON ROUGE, LA – Just four miles northwest of Cameron, La., in the western portion of Calcasieu Lake, is the only brown pelican rookery in Southwest Louisiana—Rabbit Island. This once 200-acre mass of land is home to thousands of brown pelicans who nest during the warmer months. However, the island is now down to just 30 acres, with the tide washing away nearly half of the eggs that are laid each year.

In order to build up the island, Weeks Marine dredged up 606,300 cubic yards of sediment from the Calcasieu Ship Channel two miles away and transported it to the island. The goal is to add 88 acres back to the island, including vegetation.

Tate, who is a civil and coastal engineer for Royal Engineering in Lafayette and is serving as the senior design engineer on the restoration project, is working alongside the Coastal Protection Restoration Agency (CPRA), the Louisiana Department of Wildlife & Fisheries, and the Department of the Interior to restore the island.

Tate and others at Royal Engineering performed a data gap analysis and directed the collection of topographic and bathymetric surveys, tide and current data, geotechnical investigations, and analysis within the project area. They then completed the development of project alternatives and oversaw an environmental investigation that produced a report detailing environmental conditions and identified potential permitting considerations.

The $16.4 million-project is being funded by a BP oil settlement from the oil spill that took place in the Gulf of Mexico in 2010. Louisiana received $5 billion in natural resource damages from the settlement, with $220 million specifically for bird restoration projects such as the one on Rabbit Island.

The project began in August 2020 and will be completed in March, during the early stage of the brown pelican nesting season, which starts on March 15. Working on such a tight deadline is stressful, Tate said. “You do everything you can to make sure your specifications are clear to ensure you don’t have any hiccups.”

Tate, who graduated from LSU in 1998, says that Rabbit Island is one of the more sensitive projects he has worked on, though he has also worked on projects dealing with oysters, manatees, and dolphins.

“This was definitely one of the more restrictive ones as far as having a time frame and holding the contractor to that time frame,” he said. “But I love watching our projects come to fruition.”