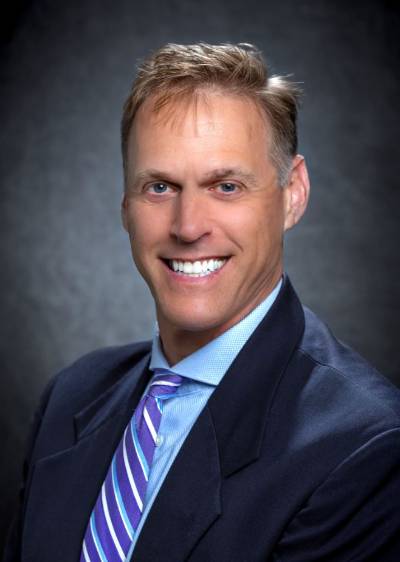 BATON ROUGE, LA – In March 2020, LSU Civil and Environmental Engineering Professor Brian Wolshon and a group of fellow researchers compared roadway travel statistics throughout the state of Florida for that month versus March 2019.

This was done as states began to take their respective preventative measures against the coronavirus pandemic. The goal then, as it is now, was to understand the early impacts of government restrictions on social interaction with the expectation that it would be possible to determine their effectiveness in limiting the timing and extent of infections.

What they found was that overall traffic volume decreased by 47.5 percent during the study period; there was a lag in response time between urban and rural areas; and that the greatest decline occurred later in the study period, suggesting multiple factors contributed in an additive way to increase the change in travel behavior.

A follow-up study has since been conducted, focusing on the period of March 1, 2020-June 1, 2020, and 10 states that represent a cross-section of populations, governmental responses, numbers of COVID-19 cases, and political leanings.

The data from this study shows that:

“The biggest a-ha moment was how consistent the amount of the drops were,” Wolshon said. “Whether you had the state of New York, or Vermont, or Ohio, or Michigan, or Montana, the percentage drops were all really similar…everyone followed similar patterns and timings. And then how long they stayed at the bottom, except for Florida at three weeks, everyone stayed at the bottom. And then by the third week of April, everyone started coming back.

“You could make an argument with the data that we show that government actions lowered traffic, and that the decreased traffic led to a decrease in spread of the virus,” Wolshon said. “When you’re shutting down schools, businesses, etc., you’re going to see traffic go down. You can’t deny that human interaction spreads the virus.”

Wolshon further stated that the group’s work shows a consistency with growing scientific evidence that the spread of the virus appears to be primarily through human interaction at a “close interpersonal contact level,” like the sort one would experience within a household and not like that of being in a shopping mall or outdoor stadium with reasonable social distancing.

There is more work to come on this project, as its focus will extend beyond the United States and examine the global response to the pandemic. Another area that will be examined is crash-related fatalities, which went up while traffic declined.

“The next logical step is were these patterns similar across the world?” Wolshon said. “Is human behavior more consistent than we think? Nobody likes to stay home; everybody wants to travel, etc. When governments have the ability to really lockdown an area, you can have beneficial outcomes, but at what cost? We want to try and look at the bookends of hardcore enforcement versus suggested guidelines versus [somewhere in the middle].”

Read the full paper in the Journal of Transportation Engineering by clicking here.