LSU Professors Team Up to Provide Power at the Extremes

For those who don’t know, a supercapacitor is a device that stores electrical energy like a battery but at much larger power densities. This technology has broad application to powering aerospace electronics, starting electric vehicles and firing large weapons like naval rail guns.

The research article highlights a newly invented solid-state supercapacitor that is flexible and operates over a wide temperature range of -70 degrees Celsius to 220 degrees Celsius. The device was enabled by novel reduced graphene oxide electrodes and an electrolyte membrane separator. Both of these materials have been filed for patent applications by LSU’s Office of Innovation and Technology Commercialization. 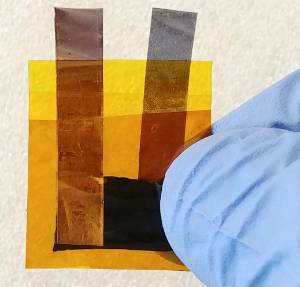 “The electrochemical properties of most supercapacitor devices degrade quickly when the operating temperature deviates from room temperature,” Gartia said. “That’s why it is difficult to realize a supercapacitor that functions across the temperature spectrum.”

Supercapacitor technology has also caught the attention of Tesla; it recently acquired a supercapacitor company called Maxwell Technology for $218 million.

Future collaborative work by the professors is under way to improve the energy and power density of the new supercapacitor configuration. Arges and Gartia are also working together on pairing Gartia’s lab electrodes and Arges’ lab membranes for water remediation and environmental sensing. 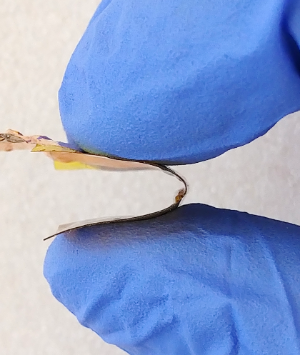