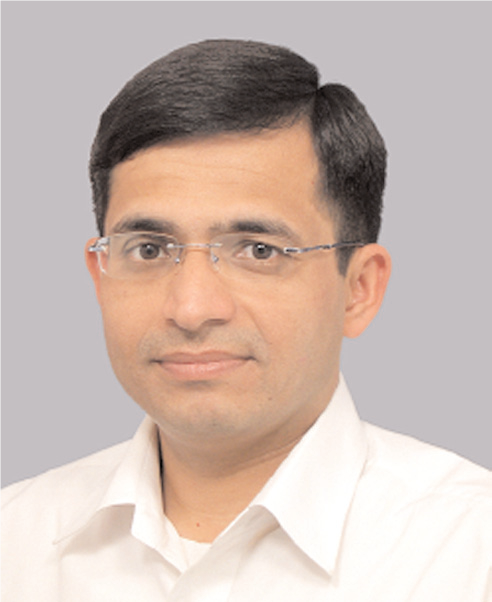 With an exponential growth of IoT and M2M devices, enabling security is one of the single biggest challenges in these systems. Due to the complex and light-weight nature of these distributed networks, there are a large number of attack vectors that need mitigation.

In this talk, we look at recent advances in IoT and M2M systems from the point of view of cybersecurity. We present the challenges in securing complex systems such as the Industrial IoT networks and describe new metrics such as 'Trustworthiness'.

We conclude the talk by discussing open research challenges and highlight key standards and industry forums in IoT/M2M security.

Dr. Rajeev Shorey is a Principal Scientist with Tata Consultancy Services (TCS) Research and Innovation. He is heading the Standards Cell within TCS. Rajeev serves as an adjunct faculty in the Computer Science & Engineering department at IIT Delhi, India.

Dr. Shorey’s work has resulted in more than 60 publications in international journals and conferences and several US patents, all in the area of wireless and wired networks. He has 13 issued US patents and several pending US patents to his credit. His areas of interest are Wireless Networks including 5G Networks, Telematics, IoT, Industrial IoT, IoT Security and Automotive Networks, including Automotive Cybersecurity. Dr. Shorey serves on the Editorial Boards of the IEEE IoT Journal and the Springer Journal of Wireless Networks (WINET). He is the founding member of the COMSNETS conference that has now become one of the most reputed conferences in Asia in the area of Communication Networks.

For his contributions in the area of Communication Networks, Dr. Shorey was elected a Fellow of the Indian National Academy of Engineering in 2007. Dr. Shorey was recognized by ACM, USA as a Distinguished Scientist in December 2014. He is a Fellow of the Institution of Electronics and Telecommunication Engineers, India and a Senior Member of IEEE.